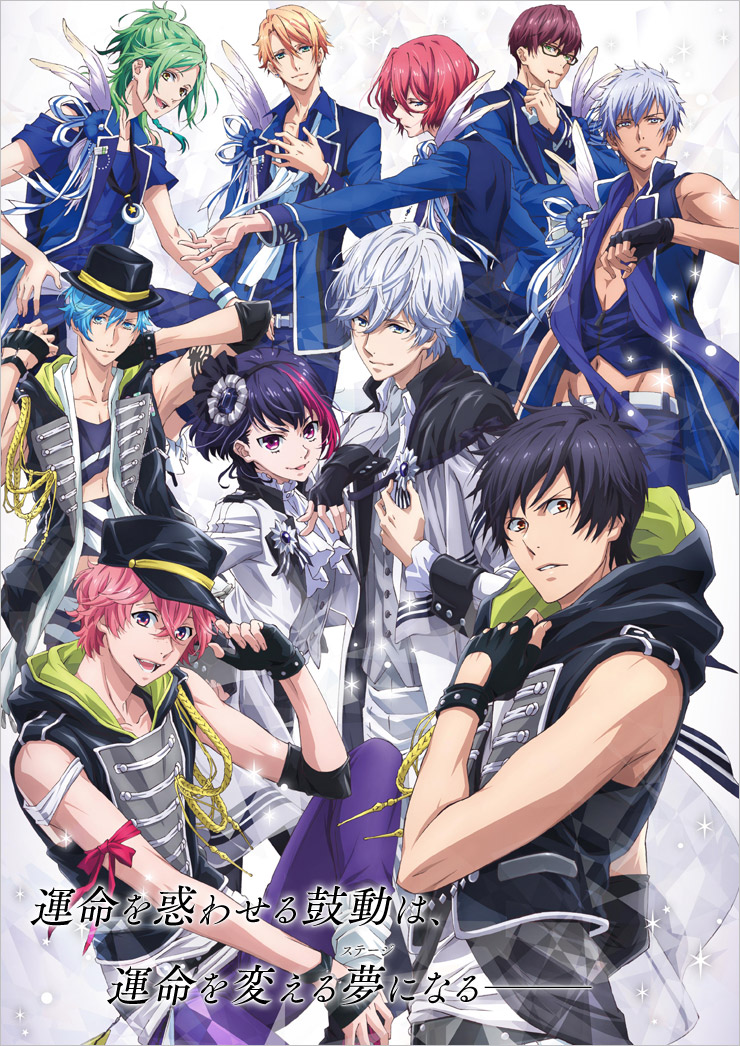 This summer, new male idol anime will appear in front of you. From the big hit of Uta no Prince Sama Series, boy idol anime projects have caught great attention among girls and even boys as well. Originally, like any other idol anime, two projects, that we are about to introduce, started as a challenging idol project starting with creating illustrations and music. The two will now start leaving footprints using anime as part of the tool to expand their names. Two idol anime that you will fall in love this summer are “Tsukiuta. The Animation” and “B-PROJECT ~Kodou Ambitious~“. 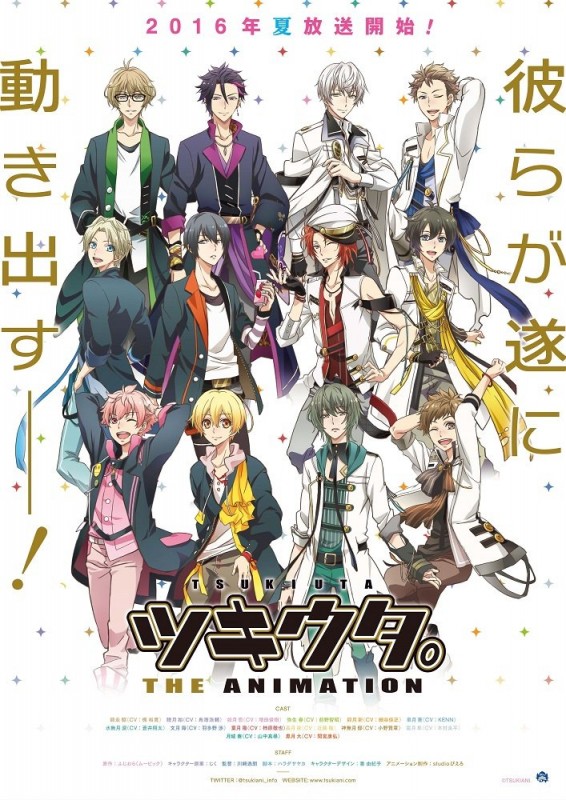 Six Gravity (as known as Guravi) and Procellarum (as known as Purocella) are two idol units that belong to Tsukino entertainment office. They live together at the Tsukino dome, and striving to become a top idol. The anime shows their idol activities filled with effort, passion, and brightness.

Tsukiuta project first started as a new type collaboration of voice actors/ actresses and vocaloid producers on the theme of 12 months. Their goods have been on sale from Animate, which is the center company for Tsukiuta project in which the anime was announced as the commemorate work for their 30th anniversary.

Recommended point for this work is that as the title, the characters are named from the months (“tsuki”) in Japanese. 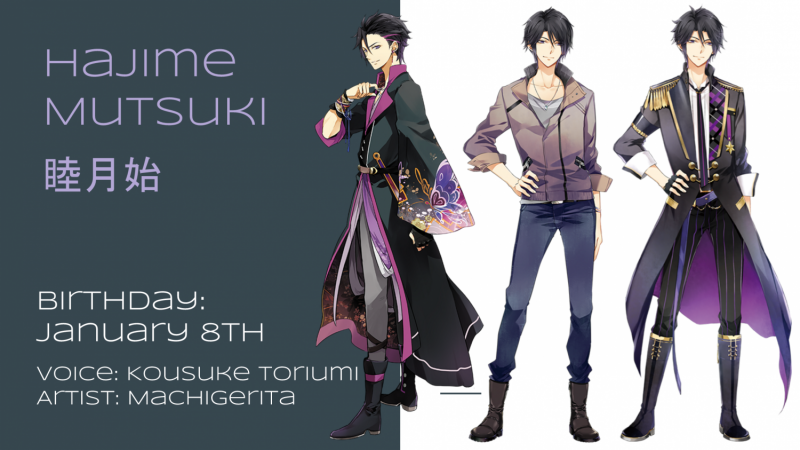 For example, Hajime Mutsuki’s last name “Mutsuki” is the old way of saying January in Japanese. Also, since it’s the first month of the year, he is named “Hajime”, which means “beginning” in Japanese. Each character of course their own voice actors to have voices, and additionally, each have their own exclusive artist, mainly creating song with Vocaloid, who creates music to express their responsible character. The fans seek great sense of affinity toward one’s same birthday, or favorite voice actor and artist. So, find your favorite “tsuki” character that you can devote in. 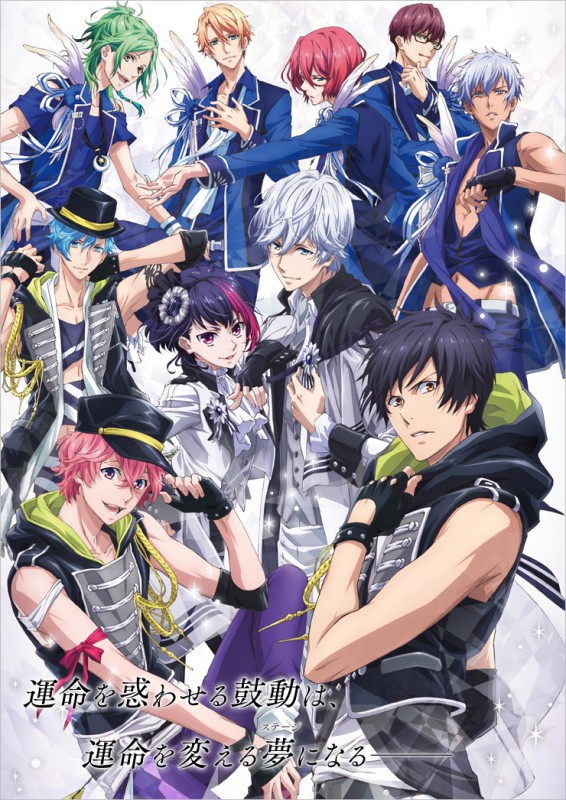 The project with the tag of Takanori Nishikawa and Chiyomaru Shikura has warmed up enough to appear on TV this summer. Takanori Nishikawa is famous for his vocal activities performed in T.M. Revolution and collaborating with Nana Mizuki as well. Chiyomaru Shikura is the director of dwango, the company that manages Nikoniko douga, and has offered many songs to many artists as a composer and songwriter.

In the anime, Tsubasa Sumisora, heroine who begins working at major record company “GANDARA MUSIC”, faces trouble and accidents with B-PROJECT groups; “Kitakore“, “THRIVE“, and “MooNs“, that Tsubasa was charged as a rookie Artist and Repertoire of these three idol groups. So many boys, so many minds!

Point that you should check are the conversation and atmosphere of each groups and what will happen when those groups marge. The project already released several single works for each group but not as B-PROJECT as a whole. Fans cannot wait to hear the conversations among different group members. Also, three units show their unique taste in outfit and members’ characteristics. Find out your favorite member and listen to songs of that unit to deepen your love. By the way, our recommended character is Goushi Kaneshiro, who is a strict artist in THRIVE and have lived abroad, so we might have something global illustrated…!! 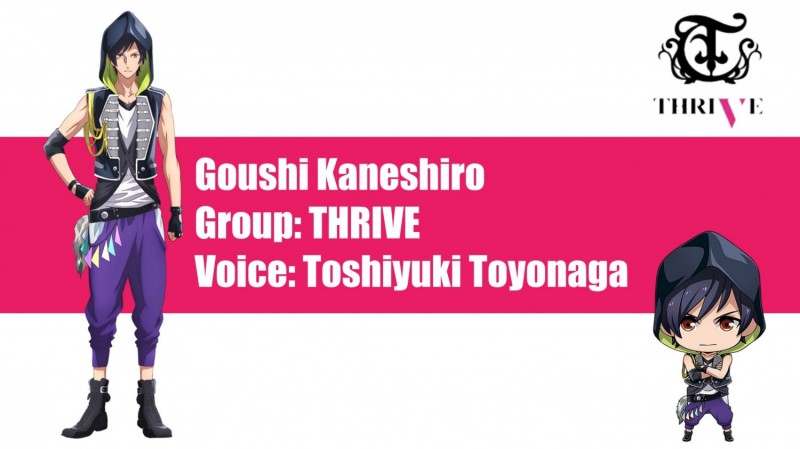 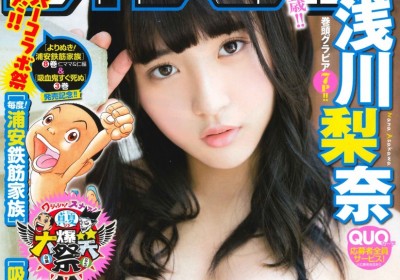 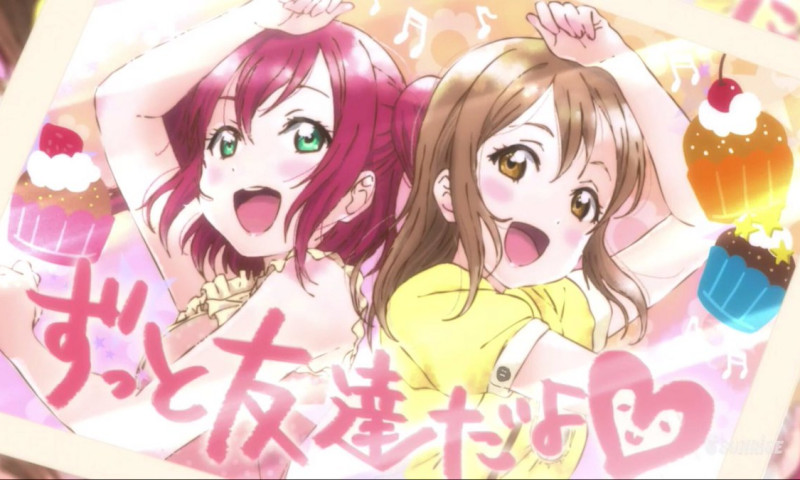 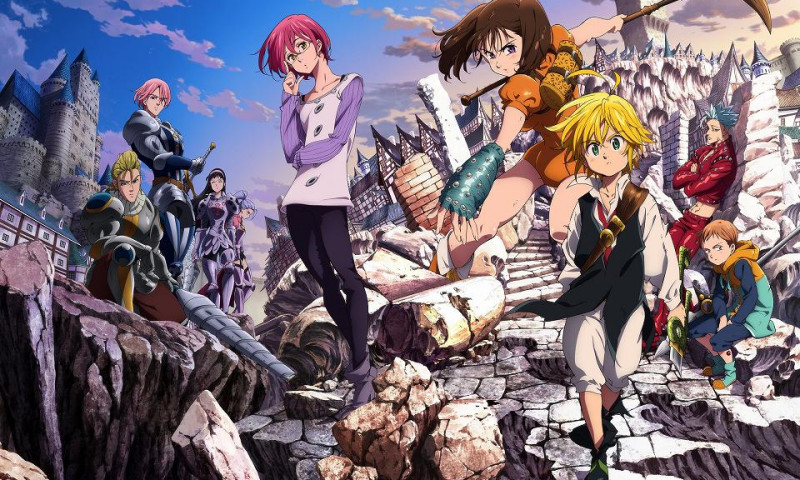