New Album’s Opening Track! BAND-MAID Releases the MV for “Don’t you tell ME” 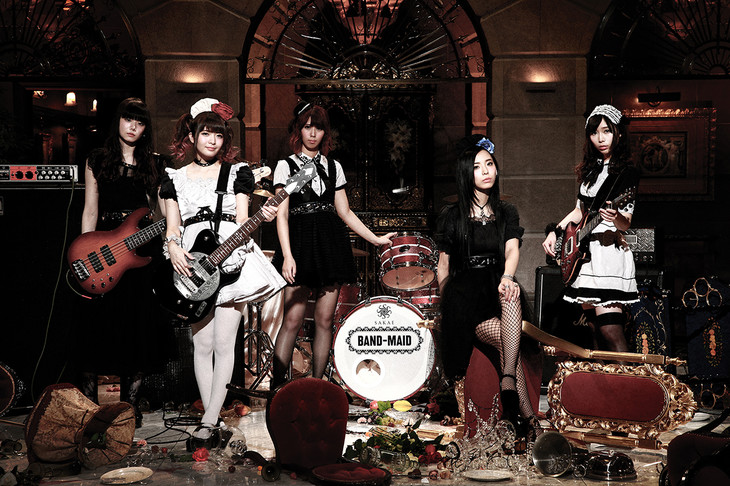 BAND-MAID released the MV for “Don’t you tell ME” which will be included in their first full album “Just Bring It” (release date : January 11). The MV was revealed at their one-man live ” 1st Full Album “Just Bring It” Pre-Release One-man ～Shinnen Hatsu Okyuushi Hajimemasu～” which was held on January 9 at Akasaka BLITZ.

“Just Bring It” has 13 tracks including “Don’t you tell ME”. There will be a limited edition with a 32-page photobook as well as a regular version. BAND-MAID has also has announced their nationwide one-man tour “First one-man Okyuushi Tour 2017” starting from May. Six concerts will be held in 5 different prefectures in Japan. Check it out too! 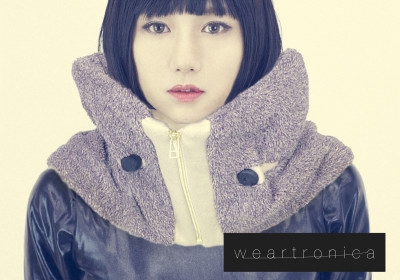 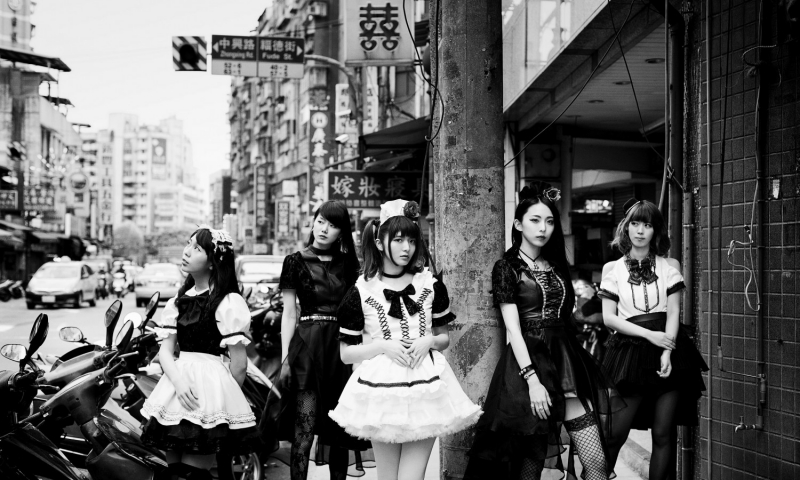 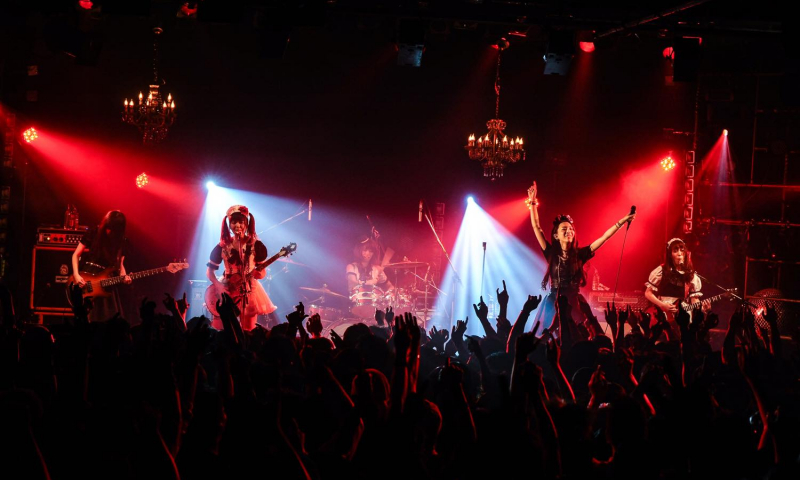