Babymetal Descends on Paris to Kick off their World Tour 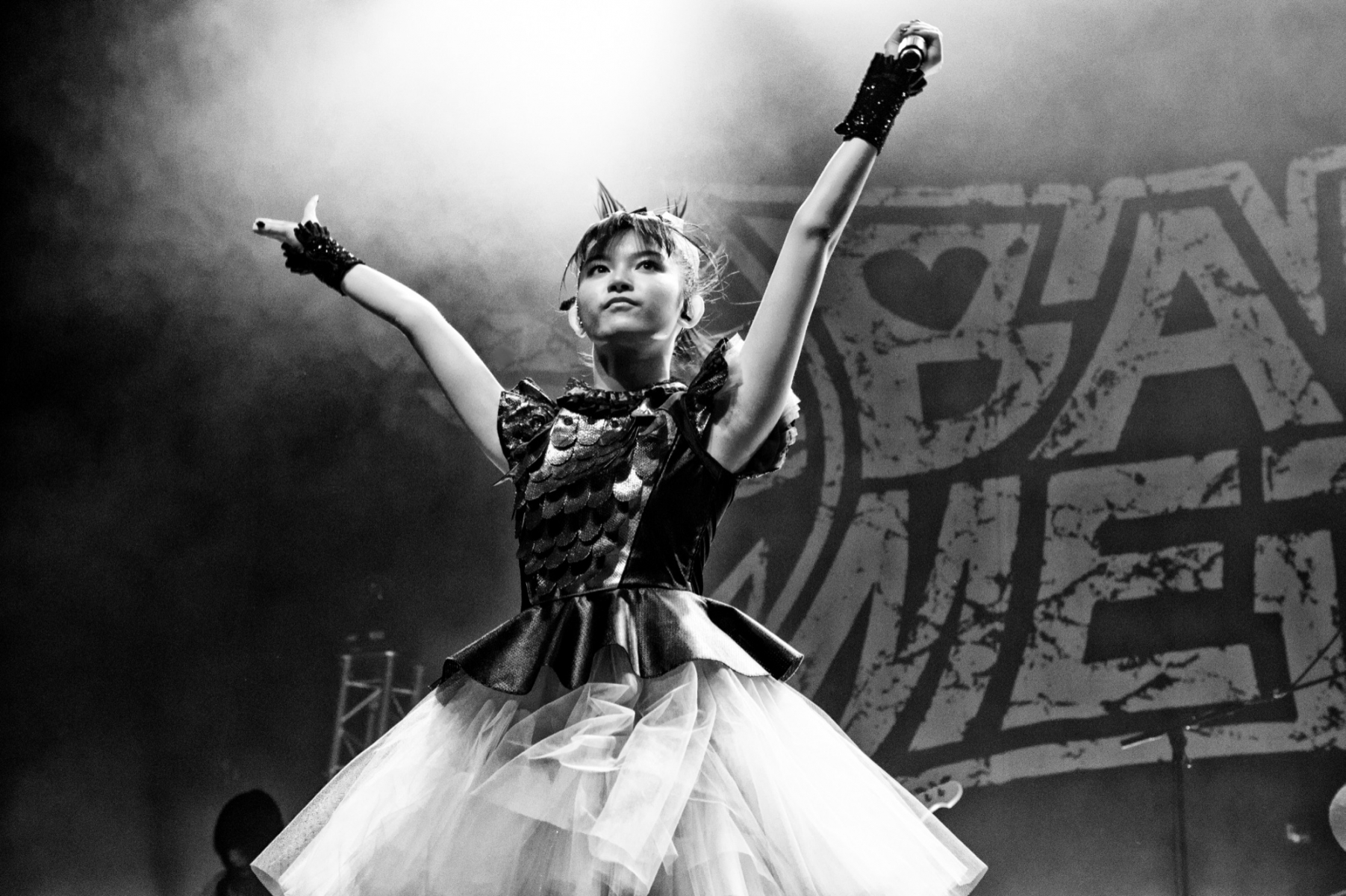 The first stop on Babymetal’s 2014 World Tour, “Legend ‘Y’”, brought the story of “The Angel of Dance” (Yuimetal) and the Metal Resistance to the legions of metal fans of France on July 1, 2014. After a Star Wars-inspired intro video explaining the mythology of how Babymetal was summoned by the Fox God to journey to the land of metal (Europe), the familiar strains of “Babymetal Death” filled the air in La Cigale, and the onslaught began.

The curtain dropped and Babymetal launched into “Iine！”, followed by “Uki Uki ★ Midnight” and an interlude by the KAMI BAND. Su-metal’s vocals soared during “Akumu no Rondo” and “Akatsuki”, displaying a range and power beyond her 16 years. Black Babymetal melted faces and hearts alike with Yuimetal and Moametal’s precise dance moves during “Song 4” and “Onedari Daisakusen”, but the highlight of the night had to have been when, in celebration of Yuimetal’s birthday (June 20), Sumetal traded places with her halfway through “Head Bangya！！”. Sumetal ended up switching places with Moametal during their performance in Cologne, Germany in recognition of her birthday (July, 4). The encore ended with “Ijime Dame Zettai” which had the crowd performing a “wall of death” (when the mosh pit parts and those in it run headfirst into each other).

With Babymetal winning over fans in the land of metal and selling out concerts all over the world, it seems that the Fox God has chosen his vanguards of the Metal Resistance wisely. 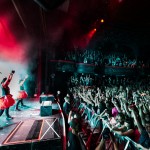 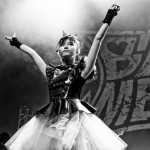 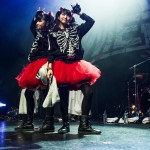 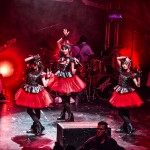 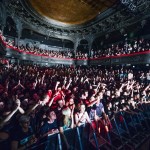 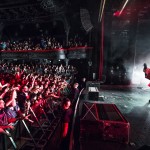 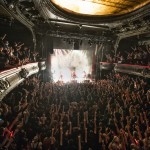