Amuro Namie Showing Off the Piano Playing for the First Time Ever, in a MV of New Song “Let Me Let You Go” 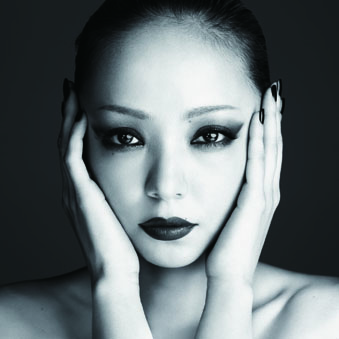 One of the top Japanese diva, Amuro Namie unveiled the music video of new song “Let Me Let You Go” from her 10th original album “FEEL“.
It is the third MV dropped from the album, and was filmed in Los Angeles. It has become a hot topic in the media today.

The MV was shot against a beautiful sunset on the beach in Los Angeles. About 500 candles are set on the beach to complement the music but surprisingly, she plays a piano in the scenes.
It is told that the idea came from Amuro herself, also the detailed design of the piano was brought from her too.

Piano scenes were filmed for only 20 minutes until the sun sets, there was a scene such as when the “cut” was called by the director, she unintentionally raised her arms in victory.
According to the staff who attended in the rehearsal, she remembered and rehearsed every takes so fast and after all, Amuro is an outstanding artist.

Check the MV below! 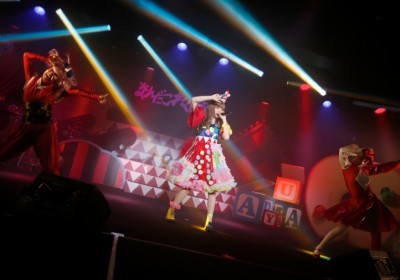 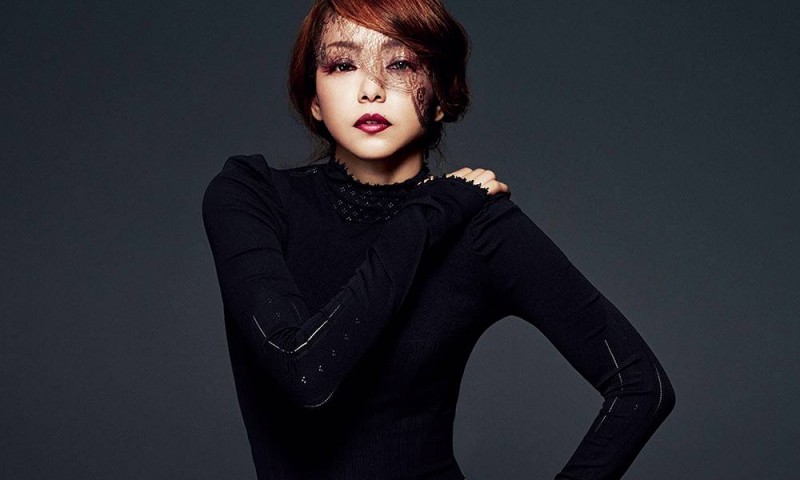