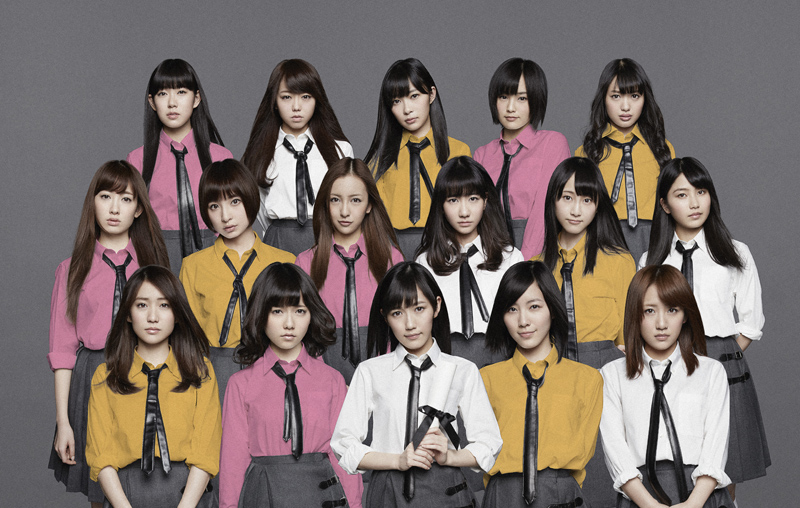 AKB48 has released the MV for their free charity single titled “Tenohira ga Kataru Koto“, it was released on March 8th as part of the group’s “Dareka no Tame ni” project.

This is the music video for our earthquake reconstruction support song, “Tenohira ga Katarukoto.”
This song, “Tenohira ga Katarukoto,” is AKB48 group’s way of showing what we can do, which is to make children smile. Also, by singing this song we would like to send out the message that AKB48 group will continue taking action this year to support the reconstruction of the Tohoku area.
By listening to this song, all members of the AKB48 group wishes that people around the world will think about the people afflicted by disasters.

The song is being distributed through the “Dareka no Tame ni” website. Donations for the single will be accepted, with all proceeds being donated to the Japanese Red Cross.

“Dareka no Tami ni” is a project supporting those affected by the devastating 2011 earthquake and tsunami that left parts of Japan completely destroyed. AKB48 holds charities, as well as live performances in the region, to help with Tohoku’s reconstruction and raise morale.

“Tenohira ga Kataru Koto” is AKB48’s 2nd single released specifically for the charity. The first, “Dareka no Tame ni ~What can I do for someone?~“, was released on April 1st, 2011. All profits from the single were donated. In addition, part of the profits from the group’s 23rd single, “Kaze wa Fuiteiru”, were also donated to charity. 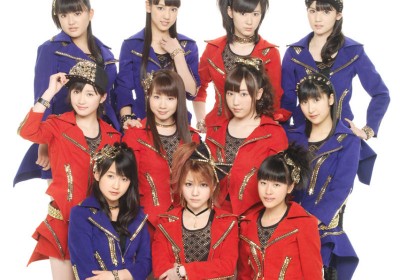 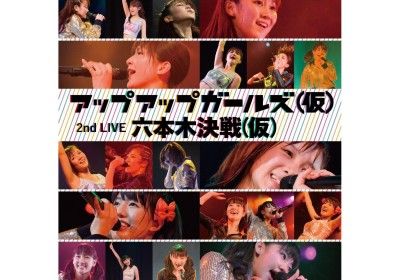