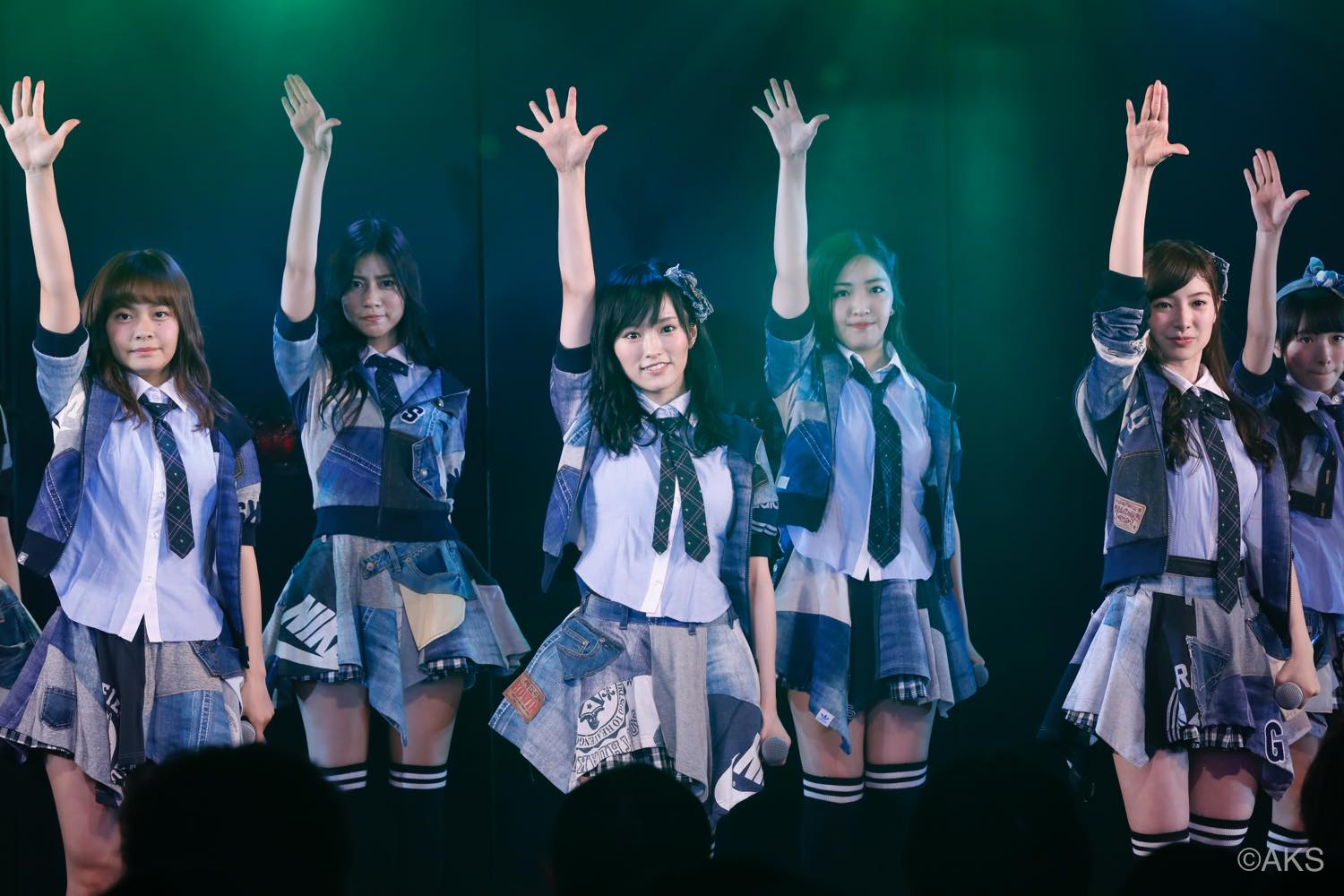 Sayaka Yamamoto of NMB48 had her final theater show and farewell party as a member of AKB48‘s Team K on May 26, 2016 at the AKB48 Theater. 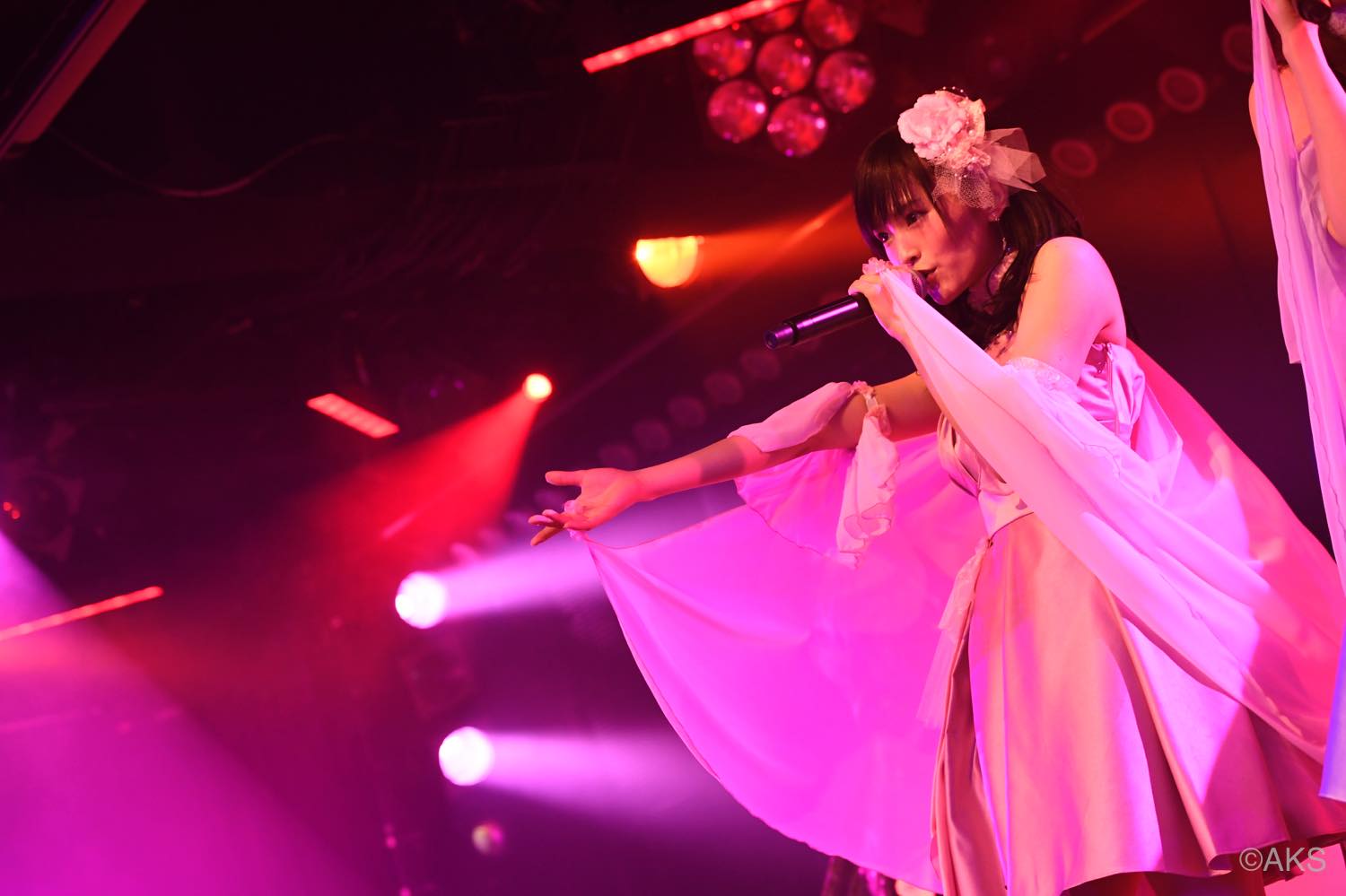 Yamamoto made her debut as one of the 1st Generation members of NMB48 in 2010, and has been the sister group’s center and captain since the beginning. She first made AKB48’s senbatsu lineup in “Everyday, Katyusha”, which was released in 2011. During the group’s Grand Shuffle Fest in February 2012, her concurrency was announced and she became known as Sayaka Yamamoto of AKB48 Team K as well. 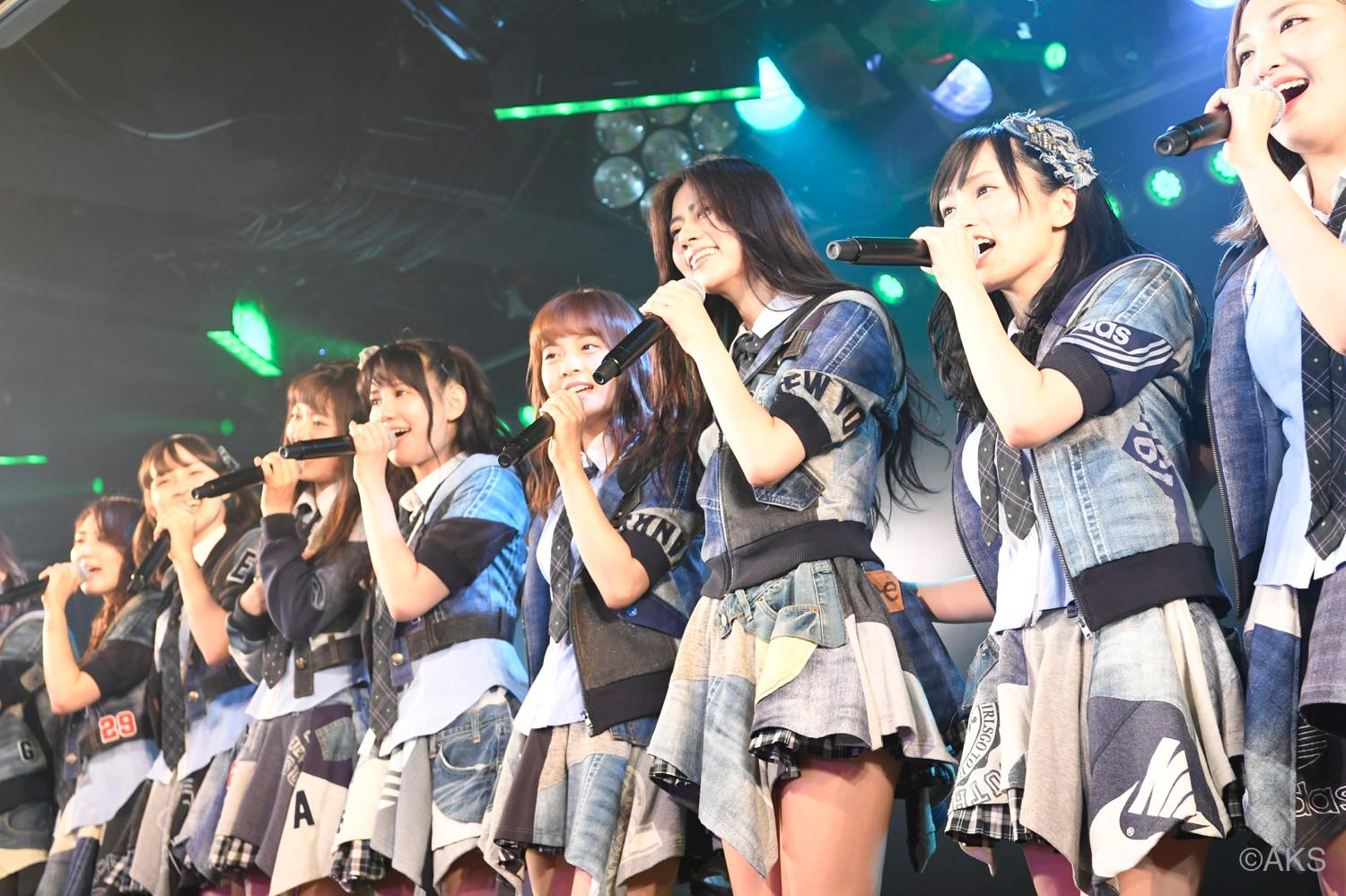 On April 26, 2016, when Miyuki Watanabe announced her graduation at the NMB48 Theater, Yamamoto, who was there to perform the group’s new song, announced that she had decided to cancel her concurrency in AKB48. 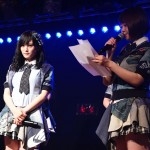 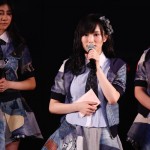 Yamamoto performed with everything she had from the very beginning to the very end as fans called out to her throughout the show. During the talking segments, the other members talked about how much they admired and respected her. Team K captain Minami Minegishi said, “Yamamoto took us to the next level.” It showed that she was loved and needed by many, both in her capacity as a group member and as a human being. 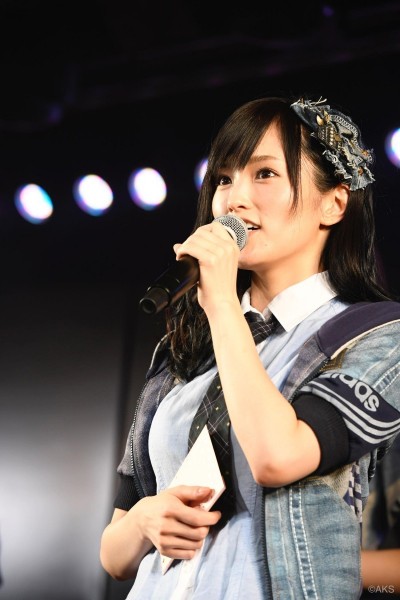 After the final song of the farewell party, “Mae Shika Mukanee”, ended, vice-captain Haruka Shimada asked if Yamamoto had any parting words, and Yamamoto replied with, “None! I’ve done everything I wanted to do.” Without shedding a single tear, she was herself until the very end.

Comments from Yamamoto:
Because I announced the concurrency cancellation at the NMB48 Theater, I wanted to talk to the Team K members in person. I had been thinking about cancelling it since the year started, because concurrency gives me no time for anything else and I was becoming a little lost. I thought, “It would be the worst if I continued and couldn’t accomplish anything on either side.” And then Miyuki announced her graduation, so I also thought, “NMB is going to be in a tight spot”, and since I’m the captain, I should finish up here and concentrate on NMB, so I decided to cancel the concurrency. 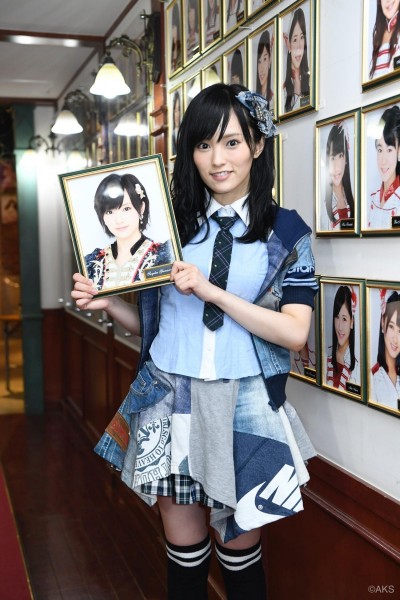 During the concurrency, I encountered people who wanted to meet me, people who came to see me at handshakes, and people who told me that it was great. I was also able to think about if what I’m doing is meaningful and whether it’s right or wrong, so I was really grateful that I could be here. I love this place from the bottom of my heart, and it’ll be lonely after I leave, because it’s a great team and I’m glad I bonded with the Team K members. Even though I will be focusing on NMB, I would like to take the Team K spirit with me and start from the beginning to make NMB great. And one more thing: there are other NMB48 members doing concurrency here, so please be nice to them! Thank you very much. 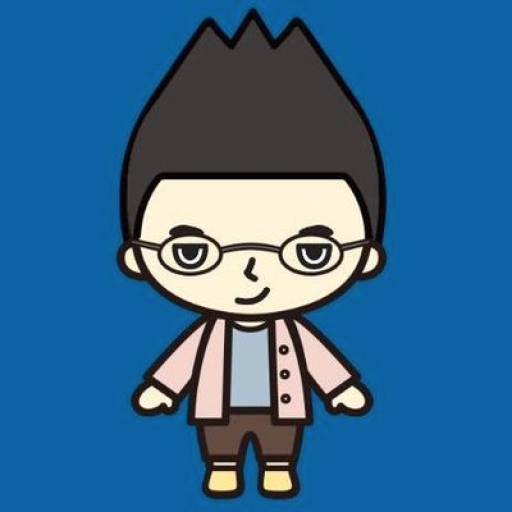 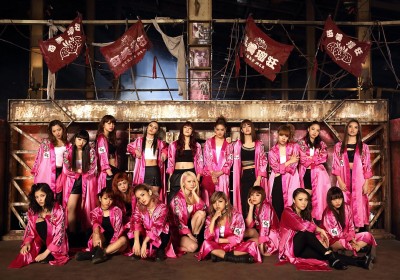 E-girls Stomp the Yard and Slay Harder Than Ever in the MV for “Strawberry Sadistic”!