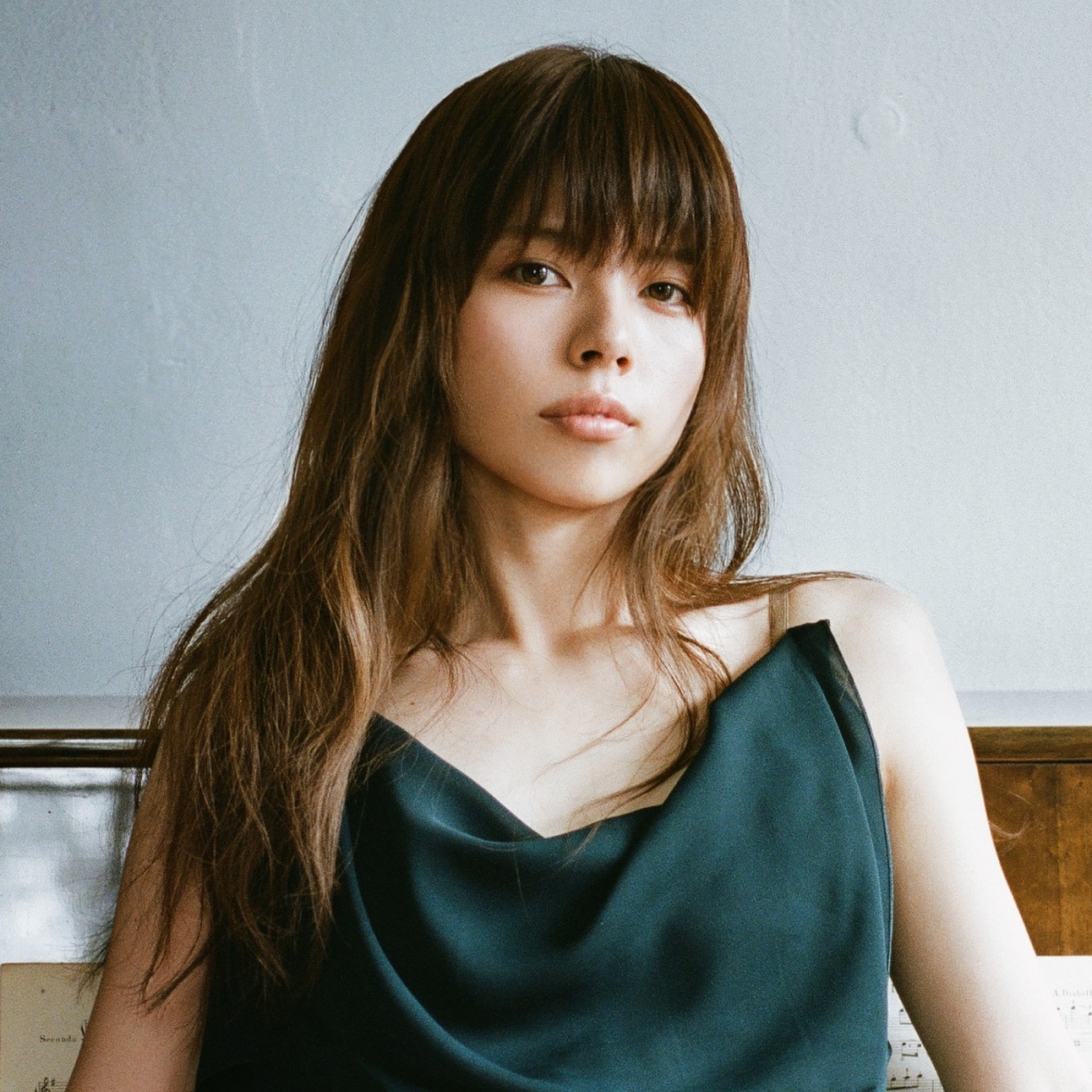 NIKIIE has revealed the MV for “Colorful” via her official YouTube channel. The song will be included in her 3rd album “Pianism” that is slated for release on March 21. It’s a refreshing up-tempo tune produced by Shunsuke Watanabe (from Schroeder-Headz). The Music Video, directed by Hiroki Nakamura, was finished in totally “colorful” as the song’s title suggests.

NIKIIE has also uploaded behind the scenes video for recording of “Pianism.” On her YouTube channel, she will continue to upload documentary footage and making-of videos for production of the new album. She just launched her official facebook and Google+ pages, too. The other milestones for the album are planned to be shown there, so fans don’t forget to check them!

Furthermore, NIKIIE will hold mini concerts in 6 places to commemorate the new release. Be sure to listen her new songs in live singing! 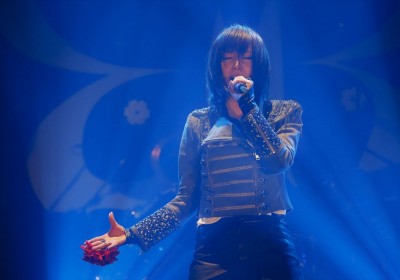