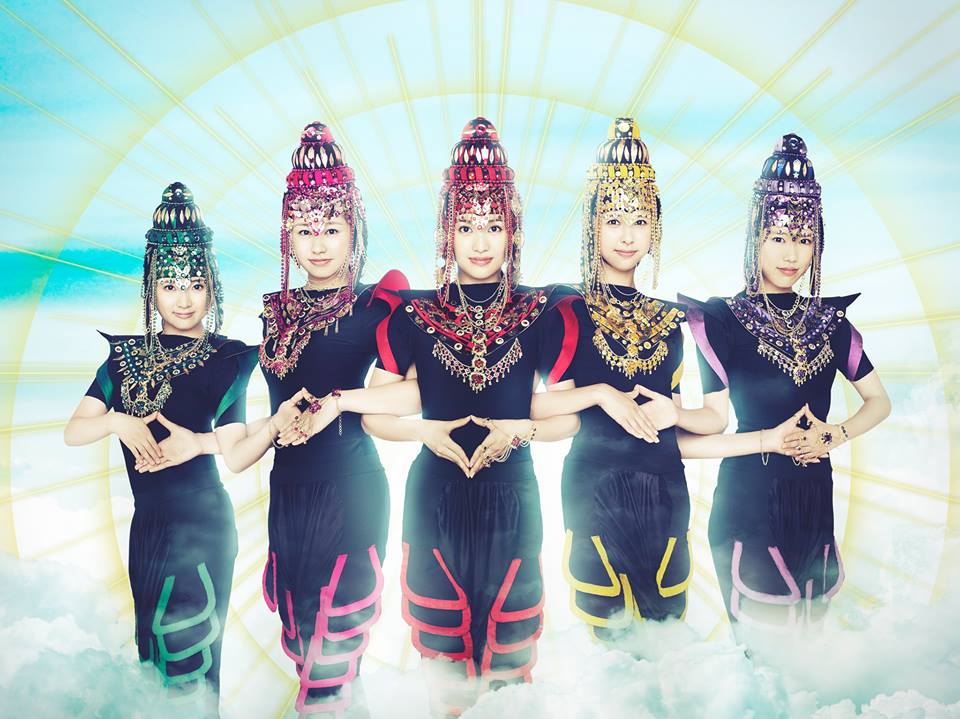 It has been revealed that the title tune of the movie “Idainaru Shurara-bon” opened on 8th March 2014 is sung by Momoiro Clover Z!!

On 21st January, the movie preview took place in Tokyo and this good news was announced there. The title of the new track is “DouDou Heiwa Sengen”. This track is composed by MICHEL☆PUNCH, KEIZOmachine!(HIFANA) and EVISBEATS collectively, and the lyrics are written by Chinza Dopeness.

The movie “Idainaru Shurara-bon” is based on a novel written by Manabu Makime. Leading actors/actresses are Gaku Hamada, Masaki Okada and Kyoko Fukada. Furthermore in this movie, Hinata Kashiwagi, a member of Ebichu which is one of the sister groups of Momoclo, appears on this movie too.