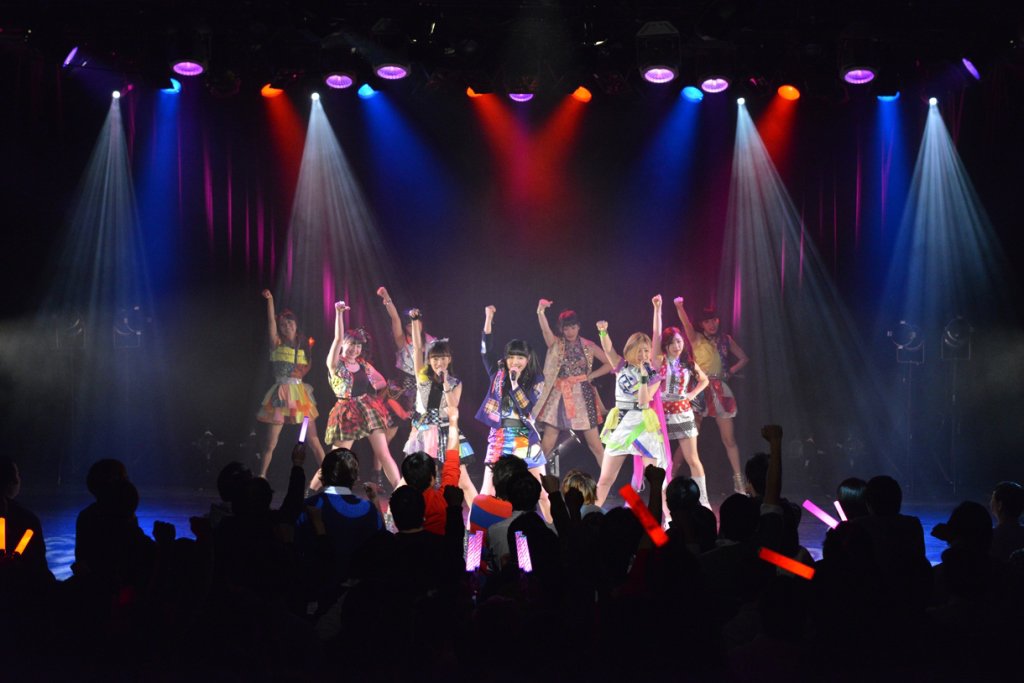 Cheeky Parade, who has swept through major scene with both a live performance in NY and appearance at the ROCK IN JAPAN FESTIVAL 2014, gave a concert commemorating 3rd anniversary since the group’s formation at the Aoyama Cross Theater. 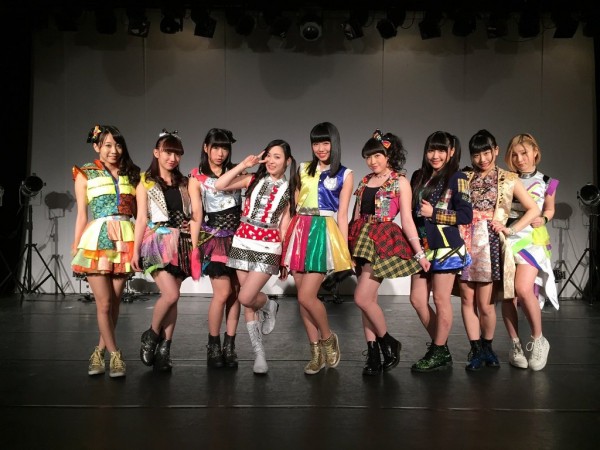 Seats were filled for both parts 1 and 2. During the first part, all 9 members appeared on stage wearing a different costume from the singles and albums they’ve released, and concerts spanning the past three years. On this day, three years ago, Cheeky Parade made their public debut, where they performed a dance number intro and their first indies tune, “Cheeky dreamer”.

During their MC corner they introduced what they wrote on their blog from there years prior. Its hilarious content, posts, pictures, and how each member looked when they were younger were introduced with nothing held back. There, Cheeky Parade’s physical and mental maturity was displayed for all.

During the second part, the group came out in their “BUNBUN NINE9” debut single costumes. The members, dressed in the costumes at the time of their debut cried out, “Our skirts are too short!” in surprise at their height difference between then and now.

Seeing them perform their recent releases, including their latest single, “CANDY POP GALAXY BOMB!!” in their earlier days’ costumes had a very different charm. 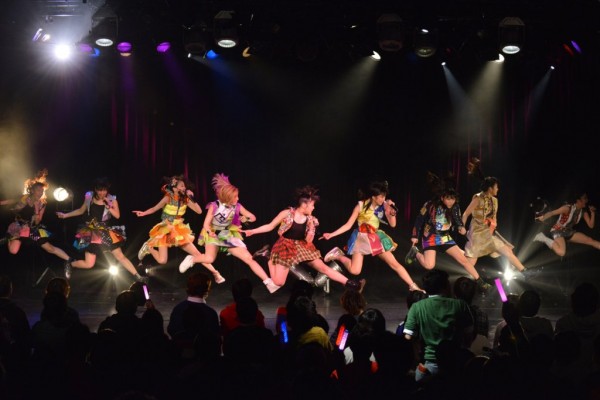 Also during part of their MC, each of the members showed their warm feelings towards their fans that have supported them. Leader Yuna Sekine spoke, “Up until now, no matter how many hard times we faced, we were able to move past them because of our fans. We haven’t achieved all we’ve set out to yet. So all of your strength is important! We want to be a group worthy of your encouragement!”

Yuriya Suzuki gushed, “Aiming towards our 4th year, we want to make every single person here happy. So in order to do this and meet many new people, we’ll do our best!”

On Cheeky Parade’s live performances, Asami Watanabe said, “I feel so happy to be standing on stage. I want to keep enjoying the concerts I love doing with you even more. I want show you an even better Cheeky Parade concert.”

Rino Shimazaki wrapped up by saying, “We must keep moving forward. We’re so grateful to all of you here. During our 4th year as well, the 9 of us will keep doing our best!!” 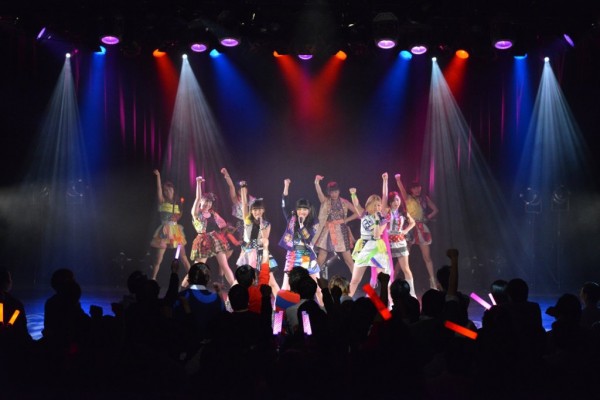 Going on their fourth year, we expect that Cheeky Parade will continue to gain even more attention. Don’t miss their next solo concerts scheduled for next week in Osaka and Nagoya. 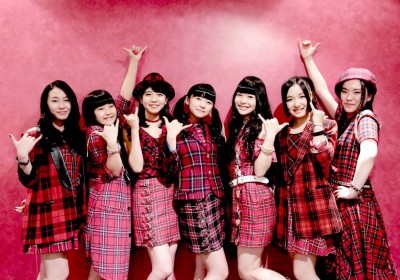