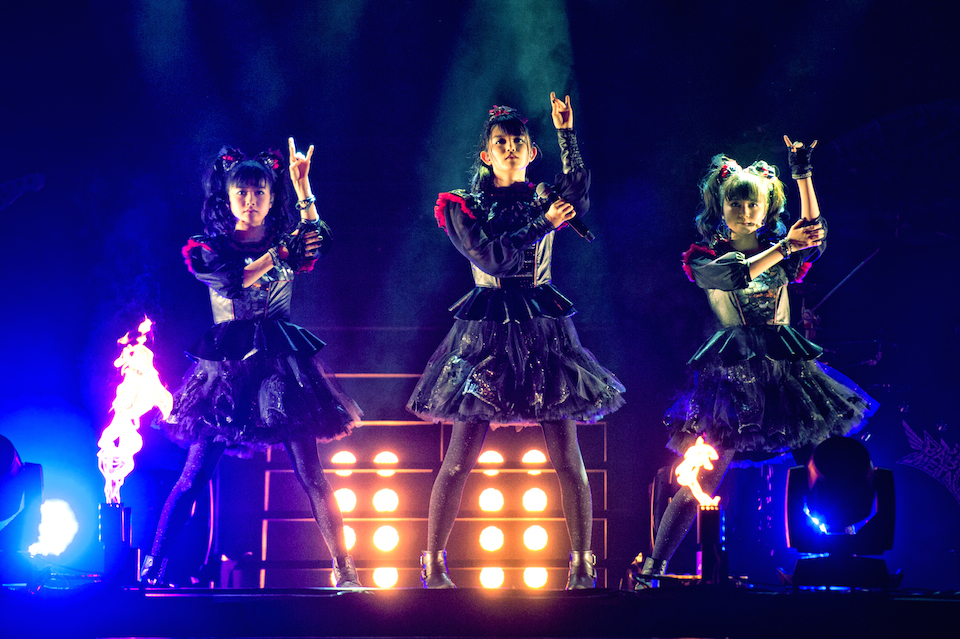 It’s been approximately 10 years since Guns N’ Roses’s last performance was held in Japan, and BABYMETAL will be joining their upcoming Japan Tour which will be held January 2017. 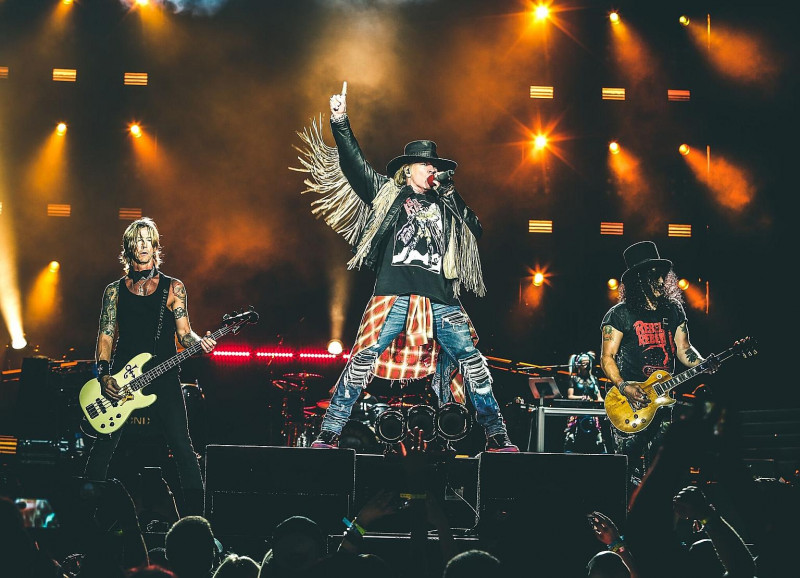 Su-Metal commented on this fantastic opportunity stating, “I am really happy that we’ve been confirmed as support on the upcoming Guns N’ Roses tour. And it’s happening in Japan!! We’re going to create a live performance that shows how wonderful Japan is together with everyone in the audience on that tour.”

“LIVE AT WEMBLEY” BABYMETAL WORLD TOUR 2016 kicks off at THE SSE ARENA, WEMBLEY 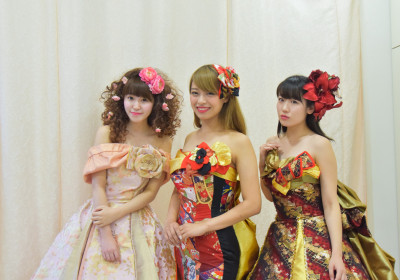