“I will not return to the stage as YUI.” YUI revealed her thought in a music program. 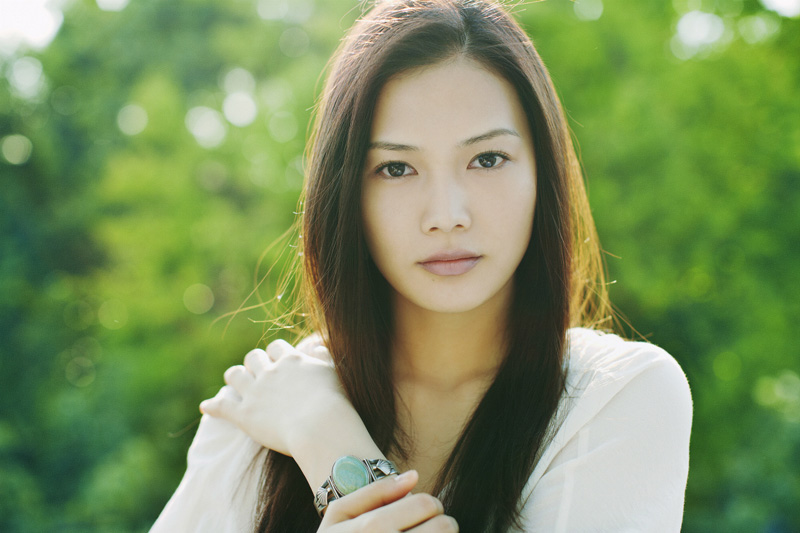 YUI appears in Fuji TV music program called “Our music” as a headliner on Friday, December 7.

In the talk session, Fuji TV popular female announcer Ayako Kato interviewed YUI about her present state of mind.
YUI explained her retirement that she began worrying whether to be able to sing, and felt a limit mentally in her activity .
When the interviewer asked her “did you speak to anybody about the matter?”, YUI revealed honestly that she was given advice from Yojiro Noda from RADWIMPS.

And furthermore, she stated that she doesn’t think about the return as YUI, the coming out of retirement might be quick.
Also in the program she answered questions such as “what is her next goal” and “about her debt feeling for the condition of being inactive for the second times”.
In the studio live, a collaboration with Stereo Pony, who is going to end their activities as the band in this year, was performed.
They played the rock number “again” by four members, “SUMMER SONG in new version, and their debut song “feel my soul”.

By the way, a special feature that gathered YUI’s excellent plays will be on the same TV program on Friday, December 28. 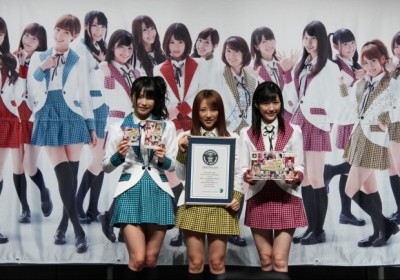 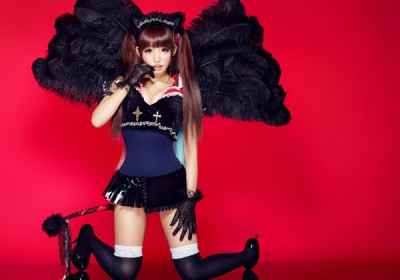 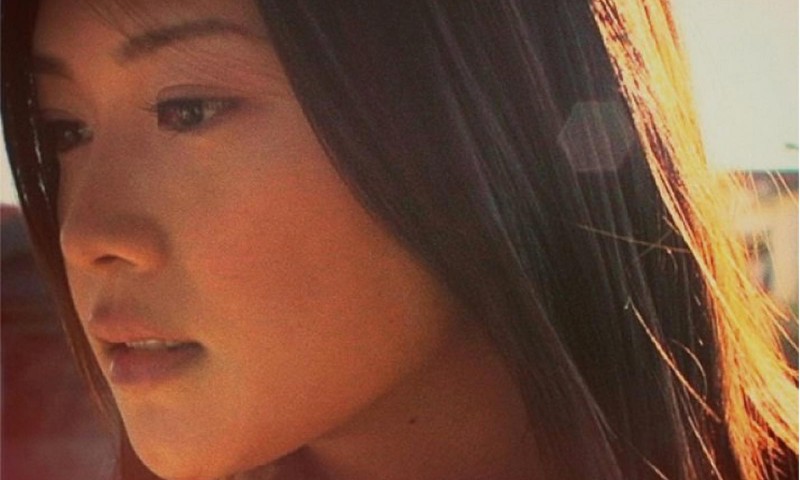 The Must-Have DVD/Blu-ray for Any YUI Fan! “FIND ME YUI Visual Best” Has all the MVs ... 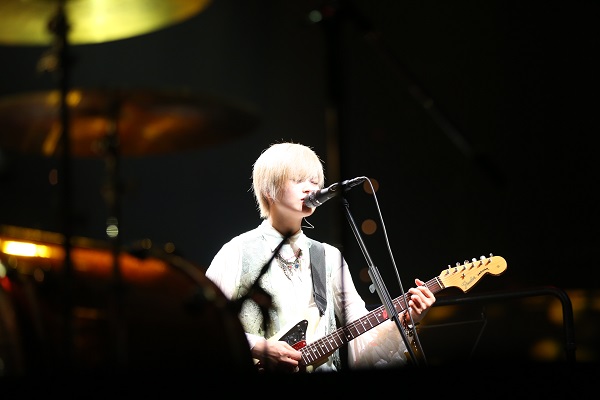 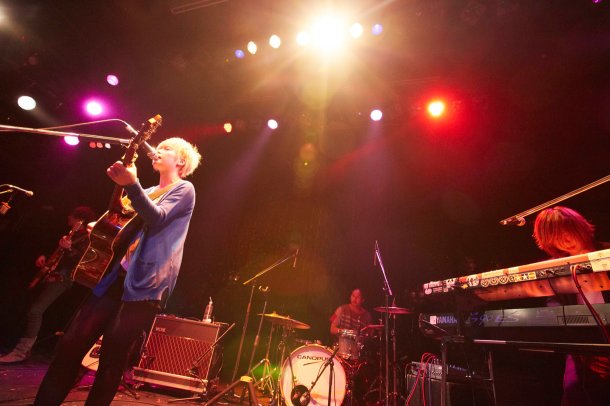 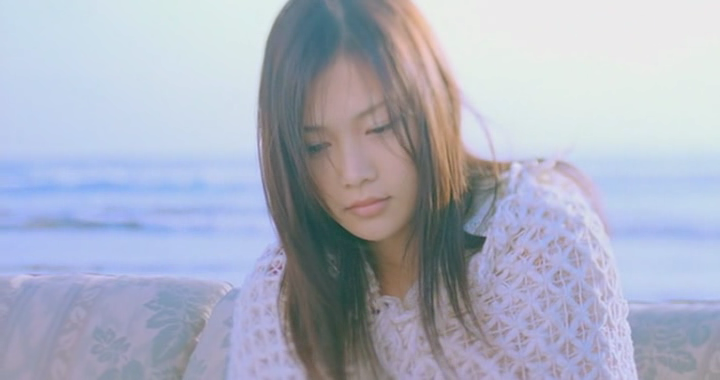