Film is Not Dead: The Revival of the Disposable Camera Utsurun Desu 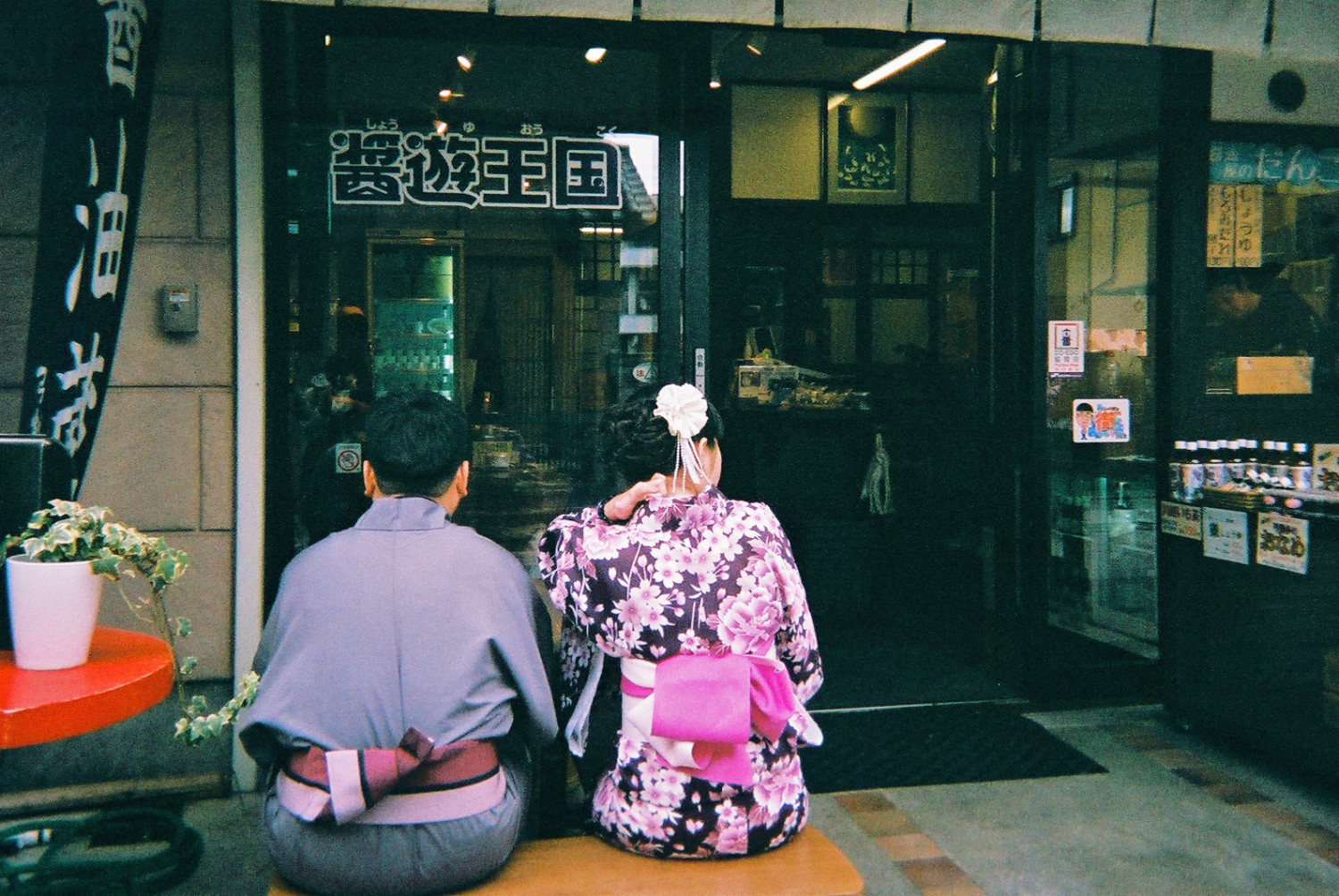 Camera technology is moving faster than ever before, with sleek smartphones and hefty DSLR (digital single lens reflex) cameras capable of producing the sharpest of photos. But here in Japan, a nostalgic trend is pushing its way back into the flow—the disposable camera. Fujifilm released Utsurun Desu 30 years ago, when single-use cameras were at the peak of their relevance. As their technologically superior successors started to come into the picture, sales declined and the focus shifted from such film cameras in favor of their digital counterparts.

Yet as of 2017, Fujifilm’s Utsurun Desu has been developing an unexpected cult following. The “写ルンです” (Utsurun Desu in Japanese) tag on Instagram has amassed over 170,000 posts and counting. The photos is produced make it appear as if the streets of Japan have returned to the Showa era, presented in faded tones and blurry edges evocative of the past.

In 2016 Fujifilm celebrated the 30th anniversary and astonishing revival of the humble camera which has started flying off the shelves again. The company fully embraces and chooses to retain its old-fashioned characteristics as it is, simply labelling it a “film with lens attached”.

What makes young photography enthusiasts favor the grainy, erratic quality of film photography that modern cameras have tried so hard to eliminate? It could be the analog appeal that gives the camera an unlikely charisma; the retro quality and significance of each shot gives users a uniquely engaging photography experience.

One of Utsurun Desu’s biggest strengths is the sheer simplicity of operation. To take a picture, all you have to do is wind up the film with your finger and the camera is ready for the shot. When all 27 or 39 shots have been taken, all that’s left is the development, and the anticipation of seeing how the photos turned out. After you’re done with this roll of film, you can easily head to the shops and get another for less than ¥1,000. An Utsurun Desu is so compact and lightweight, it fits effortlessly into your everyday life. There are even specially designed covers to give the camera a cuter and more personalized appearance!

Of course, the camera still has its limitations in its photographic capabilities, but some might say that adds to the fun of it. Not being able to see the actual shot as its being taken means you won’t know how it will turn out until the film is developed, but that’s what makes it unpredictable and exciting. It’s also important to note that the camera performs significantly poorer in low light, with only a built-in flash to help. In bright daylight though, it produces a whimsically vintage aesthetic with the washed out hues characteristic of film.

The enduring camera has an odd charm, capturing images with a warm nostalgia that can’t be found in the digital cameras of today. Whether it’s older folks reminiscing about the technology of their past or young photographers discovering a retro flavor they hadn’t experienced before, Utsurun Desu is timelessly beloved. 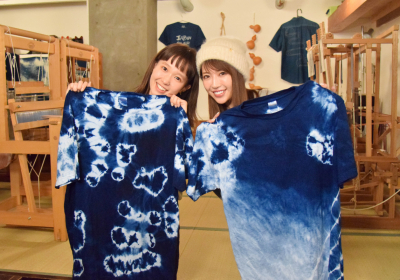 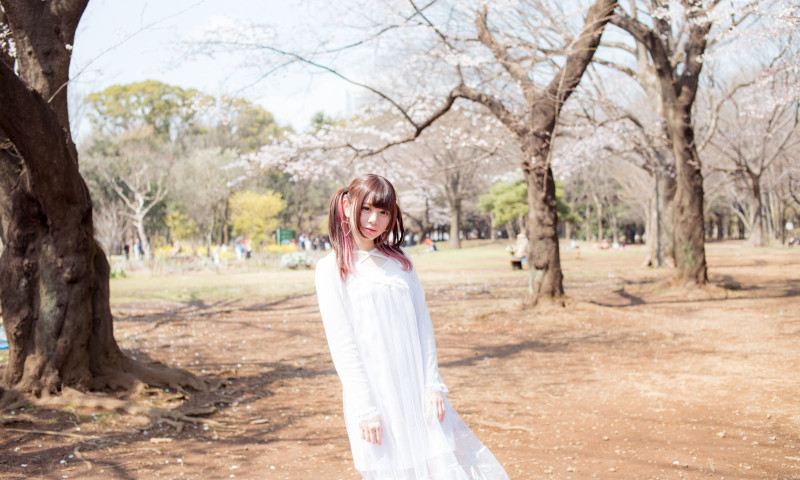