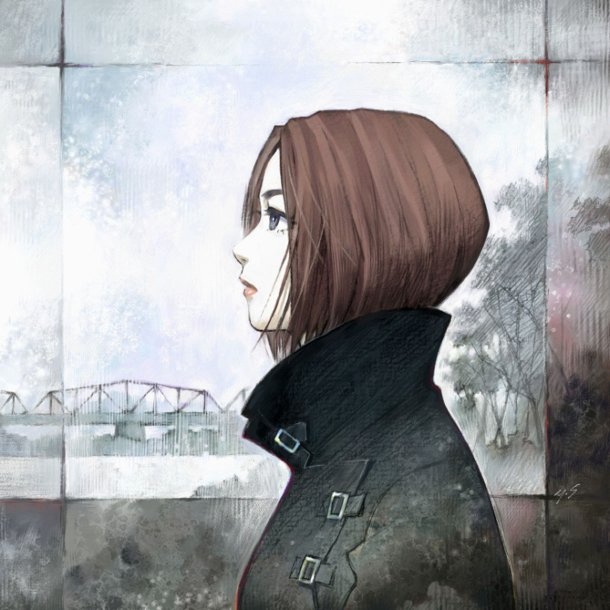 It’s been revealed that Utada Hikaru‘s new song called “Sakura Nagashi” as the theme song for the film, ‘Evangelion Shin Gekijouban: Q‘ (‘EVANGELION:3.0 YOU CAN (NOT) REDO‘), which opened in theaters on November 17th.

The last time Hikki announced a new song was “Goodbye Happiness” back in November of 2010. She’s currently on hiatus, but the film staff’s ardent offer and her love for ‘Evangelion’ moved her to write the new song.

While “Sakura Nagashi” is already available for download, it will also be released as a DVD single on December 26th. ‘Evangelion’ character designer Sadamoto Yoshiyuki drew the jacket cover.

The short MV for “Sakura Nagashi” has been uploaded onto Hikki’s official YouTube channel. It was made with the theme ‘motherhood’ by movie director Kawase Naomi.

Check it out below! 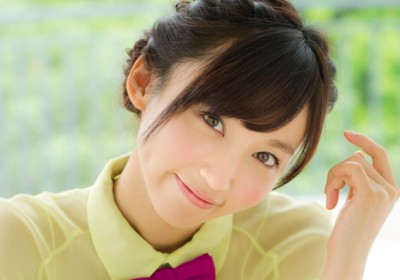 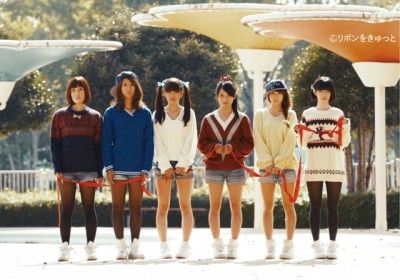 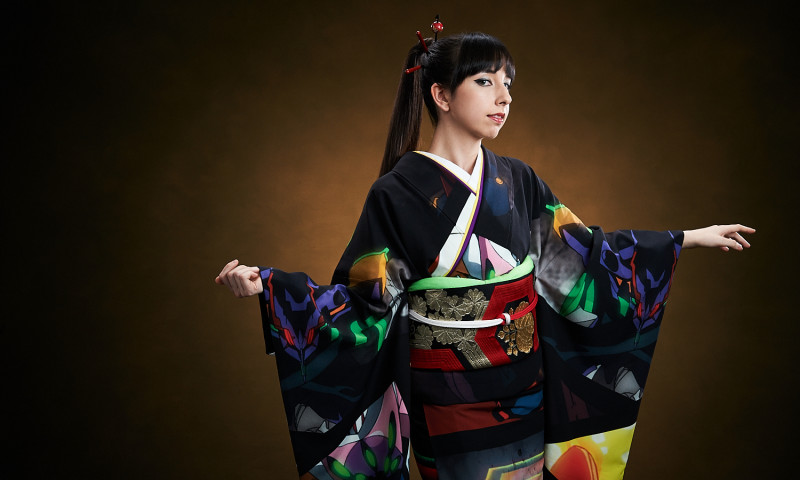 You Can (Not) Redo Getting EVANGELION × Full Graphic Kimono! 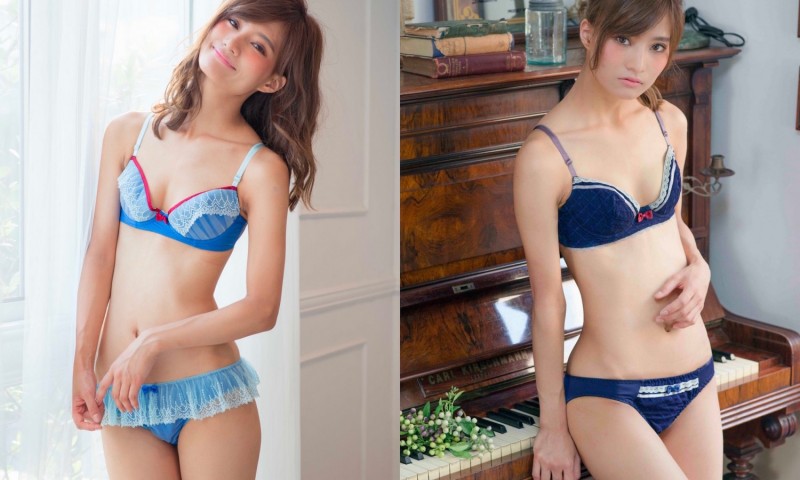 You Mustn’t Run Away from Evangelion’s Shinji Ikari and Kaworu Nagisa Motif Lingerie!