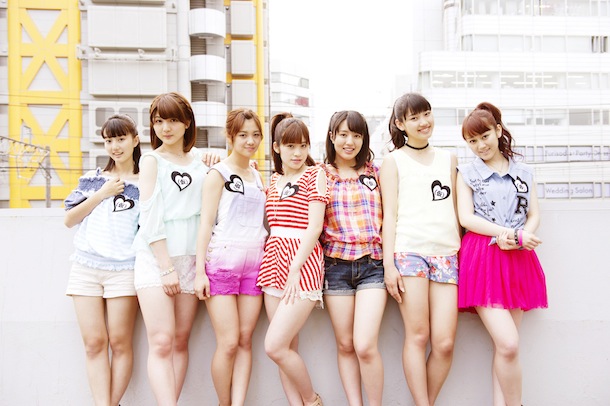 It was announced at the event “UPUPGIRLS (Kari) 1st Live House Tour Chapter 2 (Kari) The Outbreak of War ~ Battle in Akasaka ~” in Tokyo, Akasaka BLITZ on September 16.
Up-and-coming track makers participated for the first time producing the single “Starry Night / Seisyun Build up”. Creator Kiyoshi Sugo is in charge of the songwriting of “Starry Night”, also responsible for the arrangement with Wonder World. The track is made to compare the seven members to the Big Dipper.
Kiyoshi and Wonder World have commented “Seven — UPUPGIRLS (UUG) — were reminded us of the Big Dipper, then we imagined the painting “Starry Night Over the Rhone” by Vincent van Gogh. We converted those two images and the members’ dazzlingly beauties into “Starry Night”. It’s the music that we made with a hope it to become like UUG’s signpost.

And the music and the arrangement of “Seisyun Build up”, was brought by DJ and Track maker 4sk, who is based in Sendai, Miyagi Pref,. The lyrics were provided by Mona. It has become a techno pop tune which life-size cute feelings of the same generation with UUG were spelled.
4sk described it, “I finished it the little sad techno pop because it’s fall now. The theme of the song is a school cultural festival, so we’re happy if listeners feel they cute and something different from UUG who is always attacking. Also, there is a “clap the hands” scene with the climax chorus part, please enjoy an exciting time by doing it all together.” 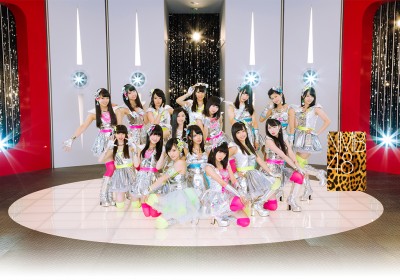 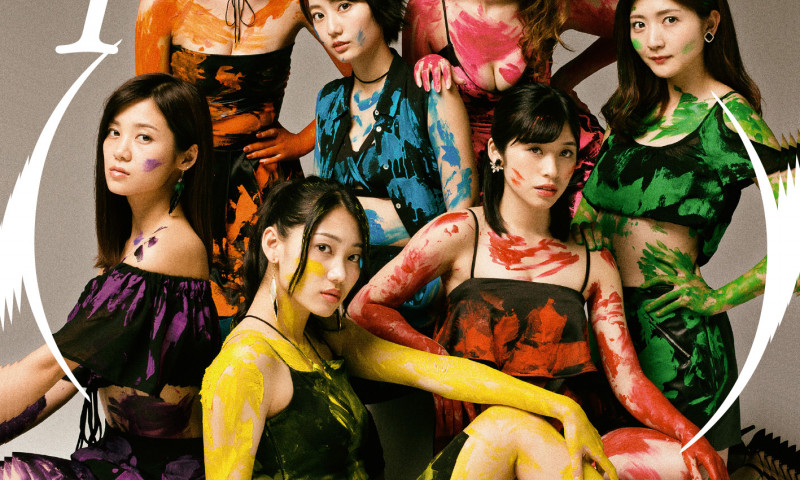 Graduation Is Not an End But a New Start! Ayano Sato from UPUPGIRLS(KARI) Reveals the Lyric Video... 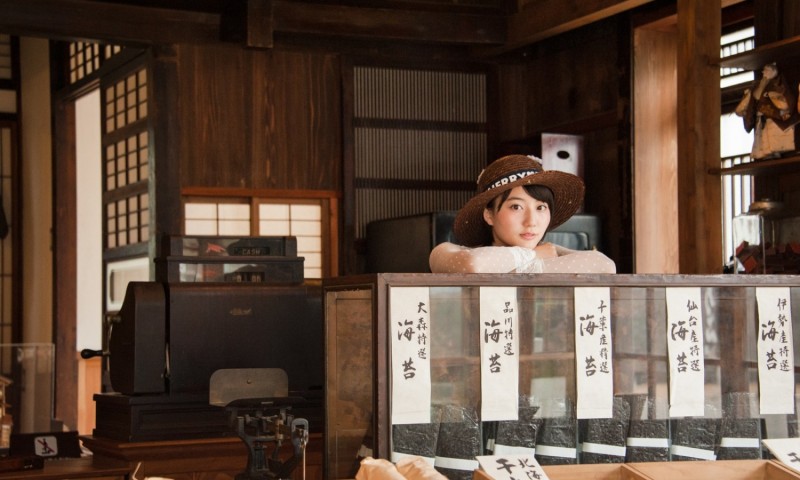 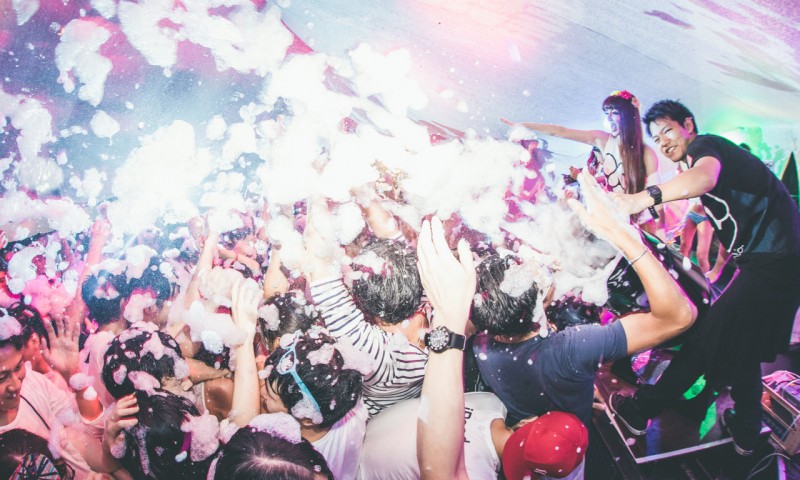 Put Ya Hands Up! How Do Japanese Party People Get Wild in Tokyo? 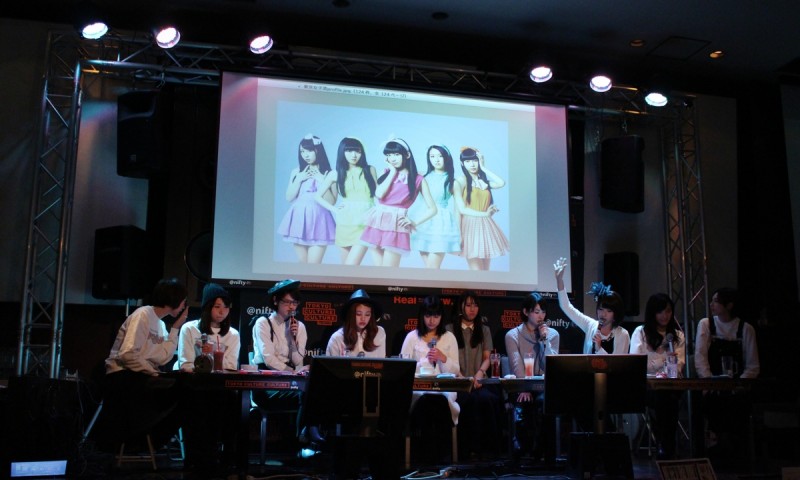