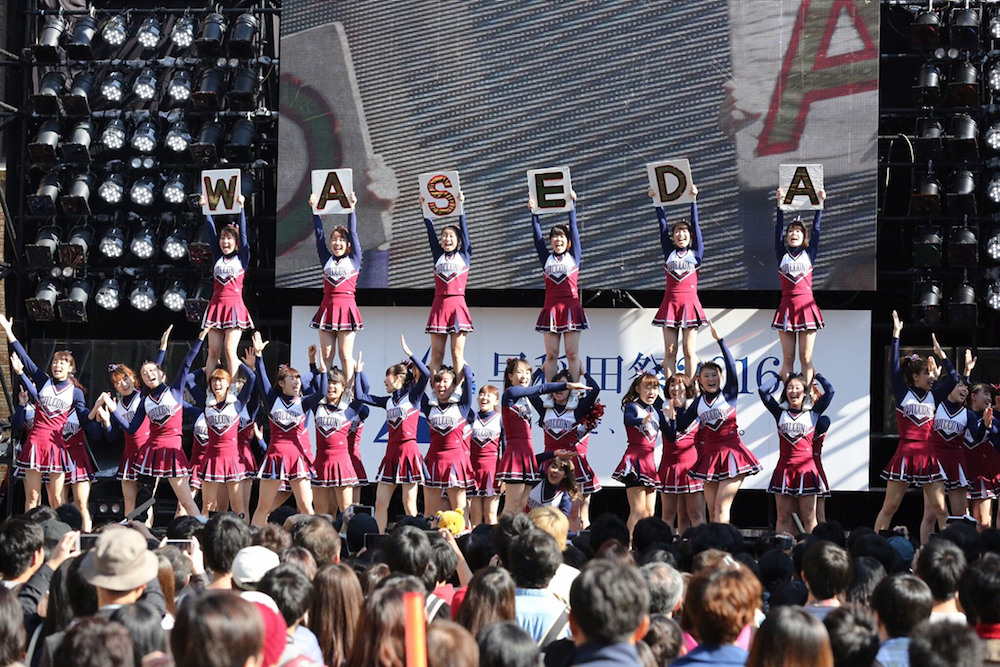 November is the season for university school festivals in Japan! Starting from next week with Aoyama Gakuin University (November 3-5) and Waseda University (November 4-5), people will gather up and enjoy the festivals! Each university has their own events that show off the characteristics of the school, but there are so many to look at! Here are four universities in Tokyo, introducing some unique and fun events held at the school festival!

The University of Tokyo (東京大学)

The University of Tokyo

Ranked 48th in the world university ranking, Tokyo University is the most famous and the most difficult university to be accepted to in Japan. Due to this fact, people have a certain image about the students who go there, and that image is called IkaTou (イカ東), an abbreviation for Ikanimo Toudai Sei, meaning “typical Tokyo University student”. Although students there seem really smart, the term IkaTou is usually used to describe the features of the students who are not fashionable, socially awkward, and can only talk about their studies as shown in the image below. 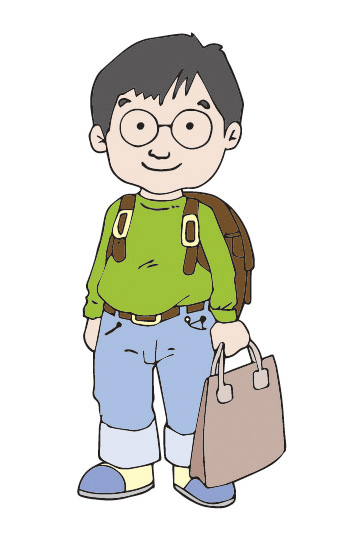 To select who is the best IkaTou, the University of Tokyo holds IkaTou contest on the eve of the school festival, Komaba-sai. For 2017 the contest will be held on November 23 and Komaba-sai will be held from November 24-26. If you have a chance, why not experience the atmosphere of the smartest university in Japan?

Keio was established by Yukichi Fukuzawa, the historical figure on the 10,000-yen bill, who made it one of the best private universities in Japan. Because it has several campuses, it holds six school festivals every year! The most popular one among the six is Mita-sai where they have cool guests who liven-up the festival. In 2013, Kyary Pamyu Pamyu was the guest and for 2017, Kaela Kimura will give them a blast!

In 2011, there was a charity event which you can have a female university student confess to you for 100-yen, and other options included being confessed by several girls at the same time for 400-yen. Whether you say yes or no is up to you! This dream-come-true event was unfortunately not held for several years, but it is one of the most unique one for sure! In addition, in 2014, an event “Nanpability” was held to select the “king of Nanpa” (picking up girls). Keio University is famous for having handsome and pretty students, so these events were very entertaining. Located in the Shinjuku area, Waseda is one of the best private universities in Japan, and it has the record of having the most visitors a day among school festivals. Within the two days, more than 150,000 visitors will come and enjoy the Waseda-sai. There are several events at the festival you can see only at this university.

SHOCKERS is a male-only cheerleading club which won 1st place in the JAMfest Cheer Super Nationals held in the U.S. It became so famous that an anime series based on this team was created which was called “Cheer Boy!! (チア男子!!)”. You can see their award-winning performance on stage!

Another event recommended is “Waseda-Ou (Waseda King)” which is held to select the king/queen of Waseda. To become the champion, contestant must complete several missions including eating cooked insects, smashing roof tiles with their heads and more. Each year, they have different missions prepared. If you want to see on of the craziest school festival events, then this is it! 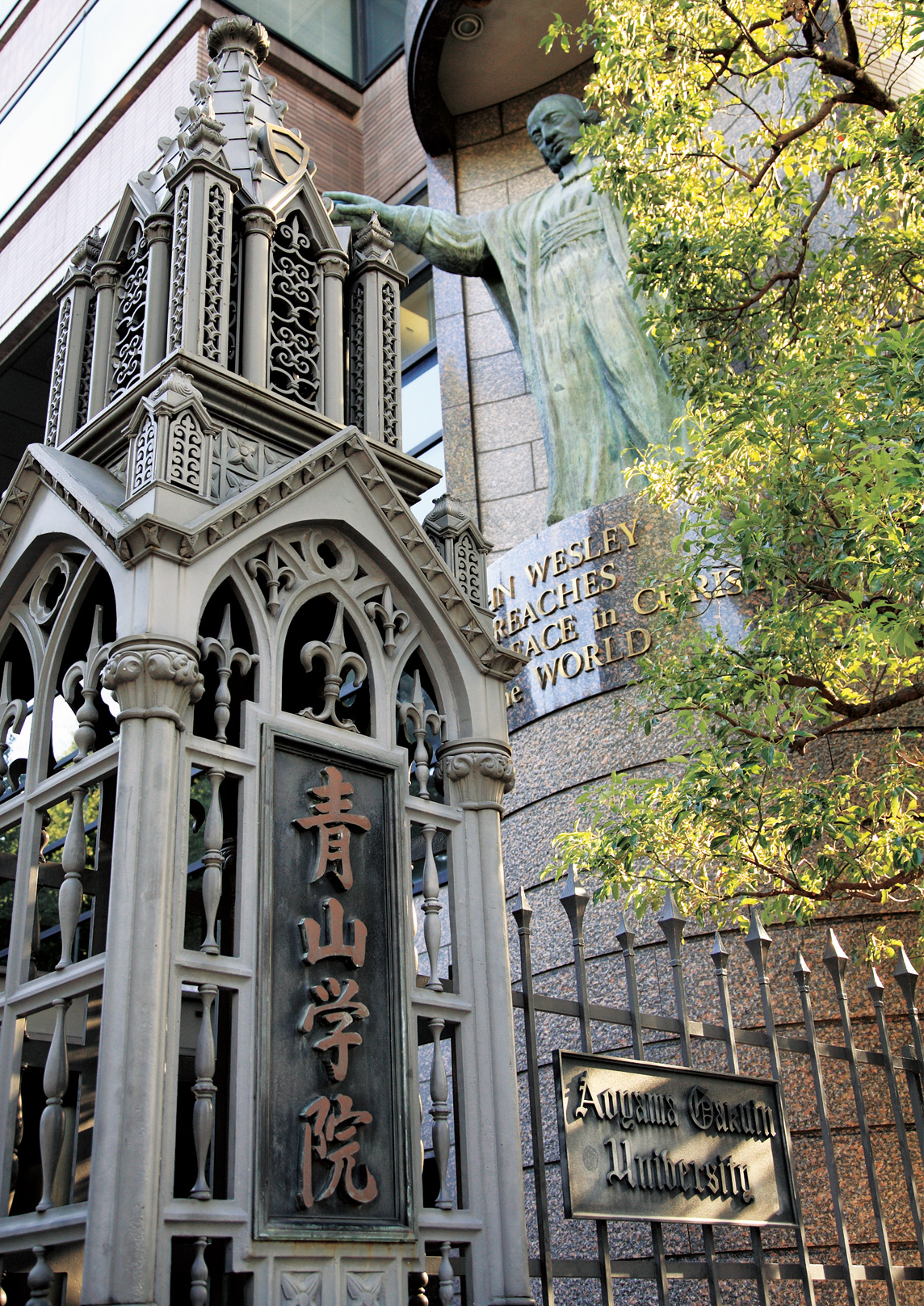 Aoyama Gakuin University is a private institution located in Shibuya. Because it’s located close to fashionable areas like Omotesando and Harajuku, it has a reputation for having very cute girls. Because of that, the Miss contest of this university is the most famous one, and the winner of the contest often go on to become TV personalities, actresses, and newscasters!

2017 is no exception. With more than 170,000 followers on Twitter, No.4 Ayako Inokuchi is predicted to win this contest, but who knows? Your vote will decide! 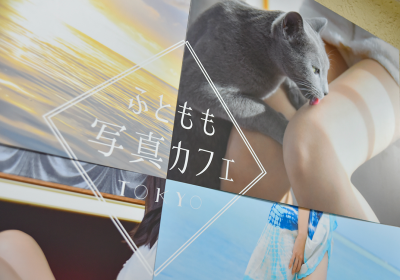 Leg-ends of the Fall: Limited World of Thighs Café Opens in Ebisu! 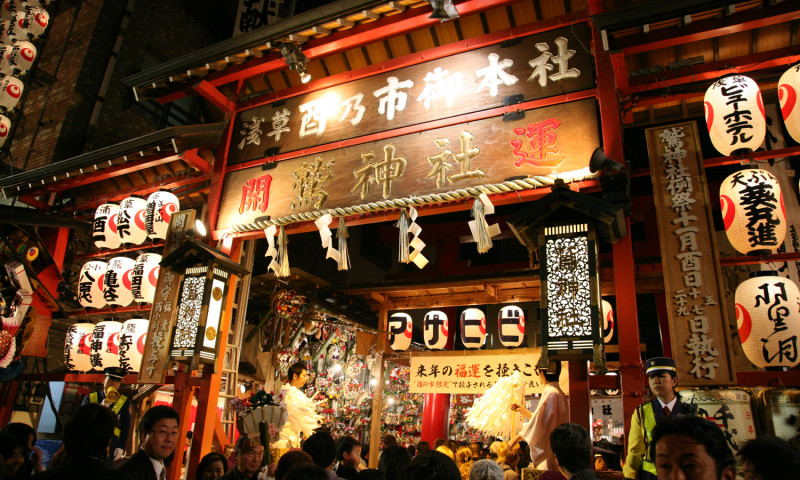