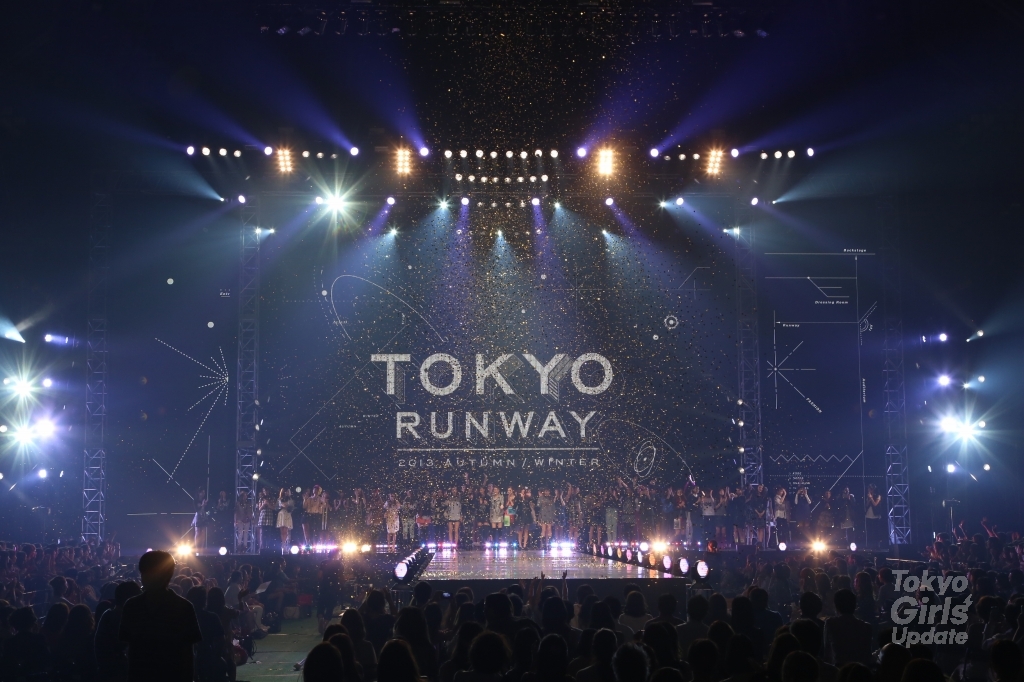 The largest Girls Fashion Show in Asia “Tokyo Runway 2013” was held at the Tokyo Metropolitan Gymnasium on September 14.
TOKYO RUNWAY is a popular real clothes fashion event which has been held in places of Asia. It took place for the fourth time. Beauty of Japan, technical capabilities, and power of expression were strongly contested and transmitted. 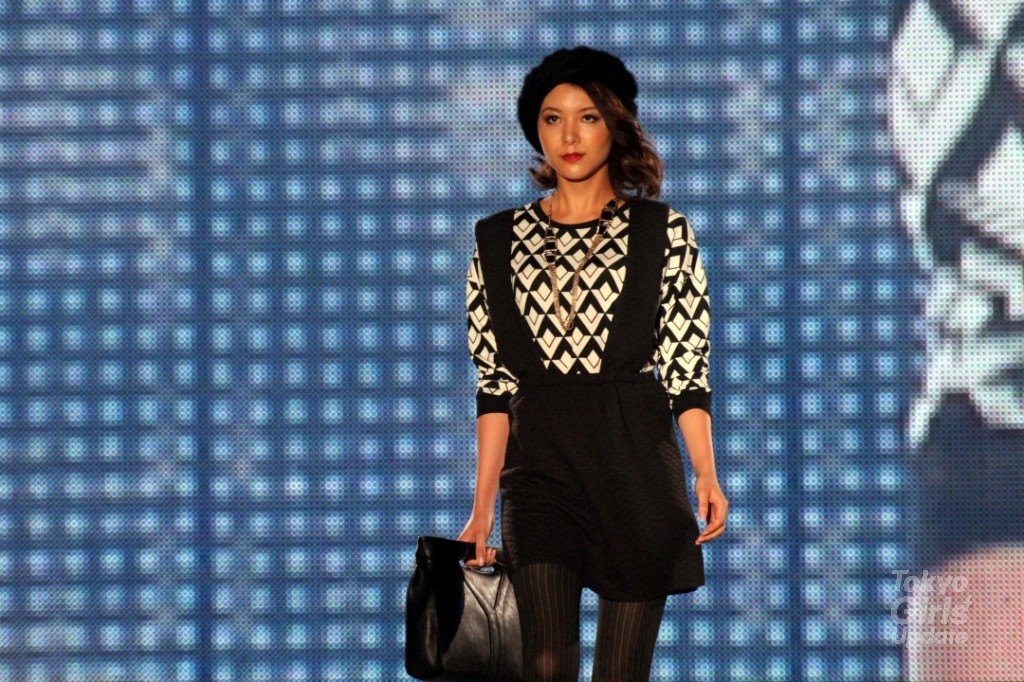 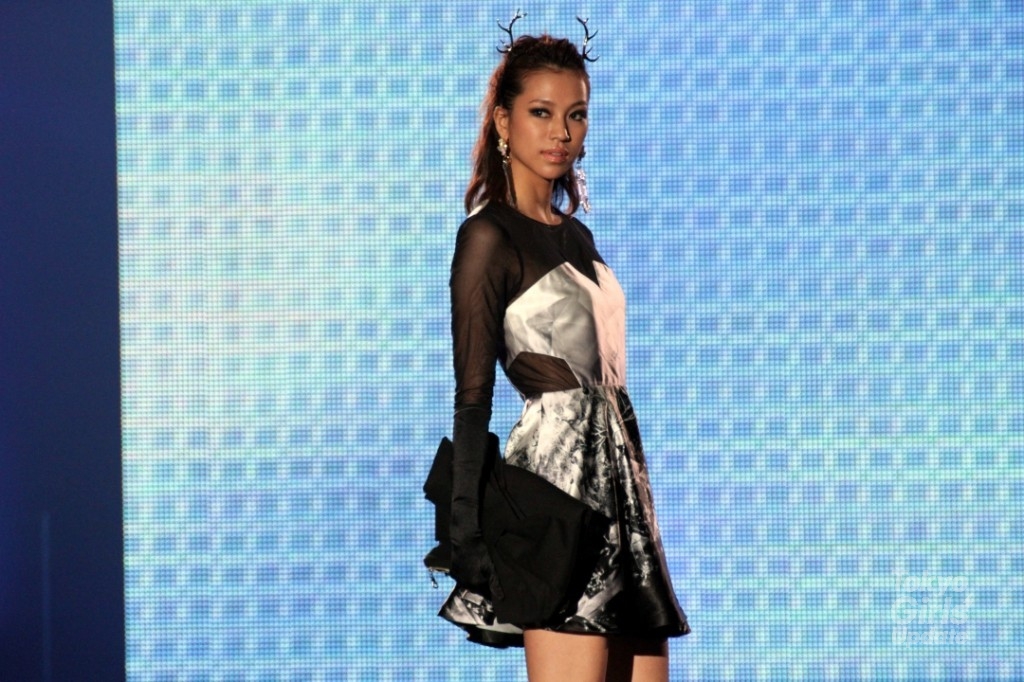 Oide Chihiro who has been active based in Hong Kong, and Konno Yuri who works as an exclusive model and for many magazines in Thailand, appeared on Asia stage right after the opening. Young Japanese models that are playing an active part in Asia walked the runway with a brisk step. 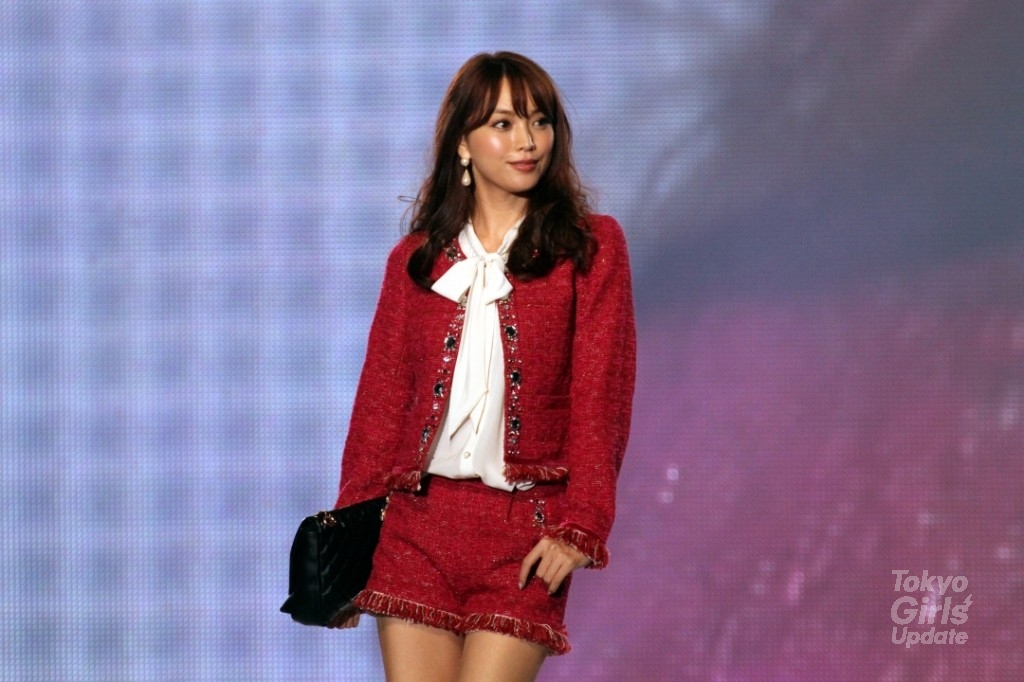 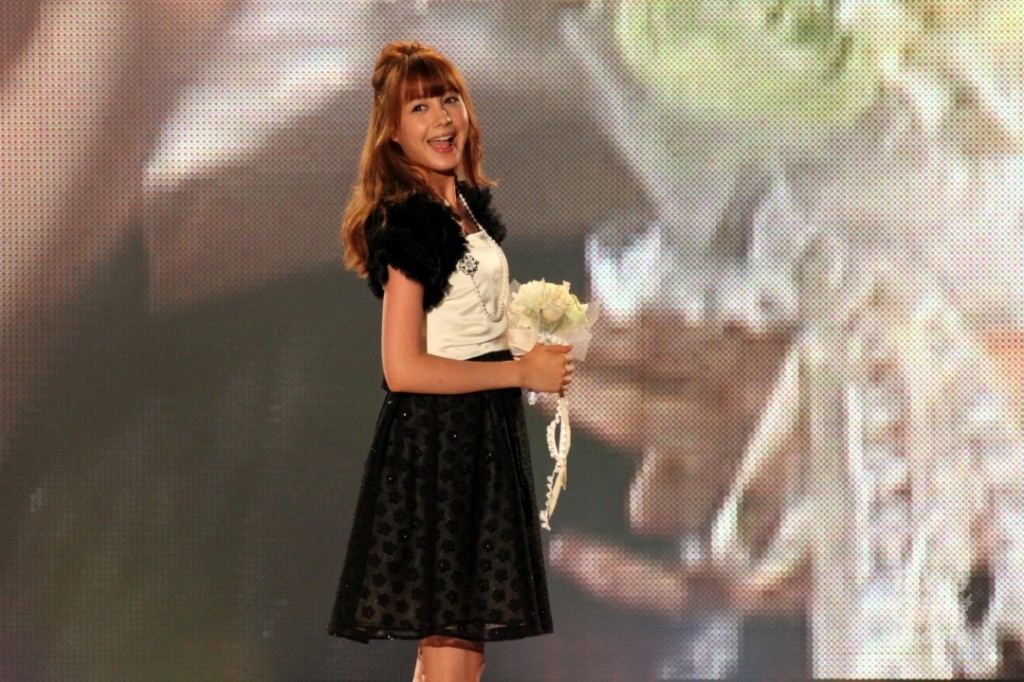 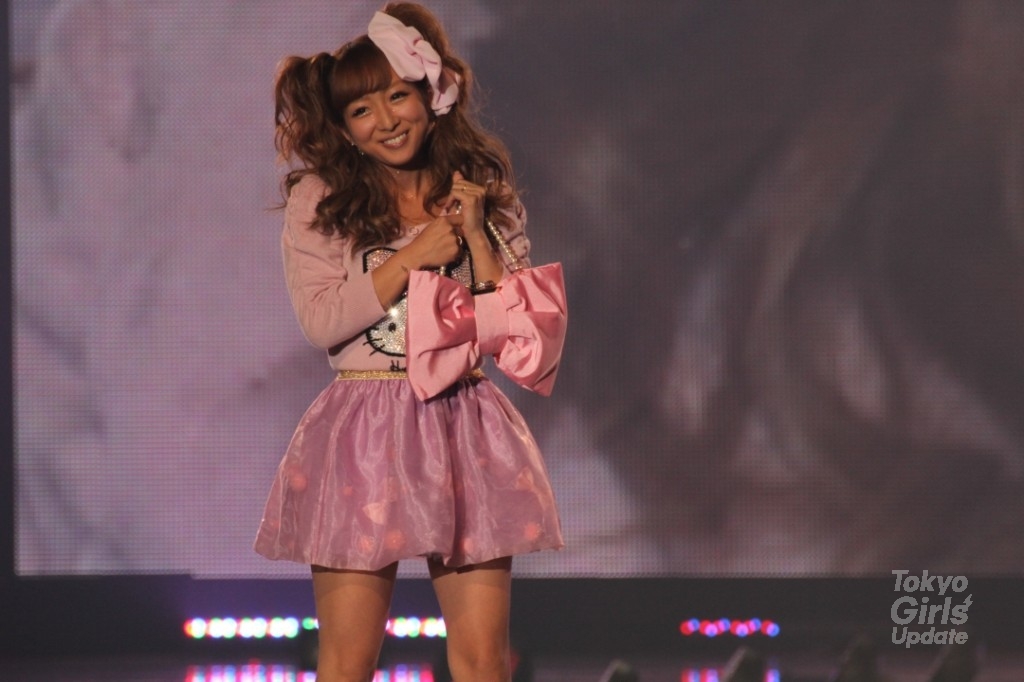 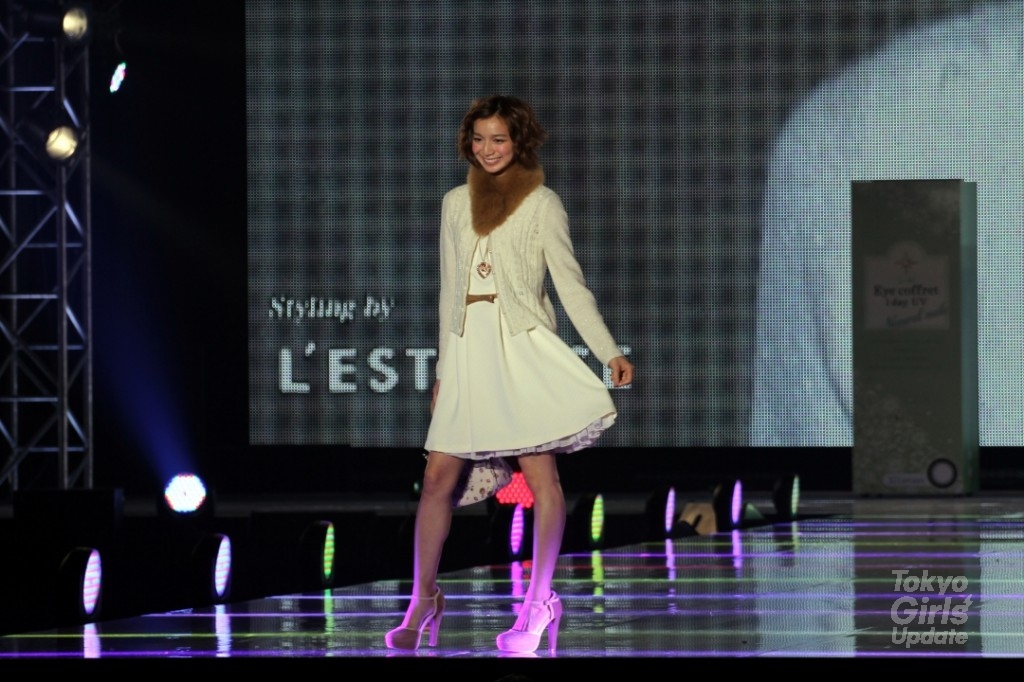 About 100 models and talents came up this year, such as Ebihara Yuri, Triendle Reina, former Morning Musume Tsuji Nozomi, former SDN48 member Serina were wearing the trend fashion style of this year. In addition, as a secret guest, Animal Hamaguchi wrestling family appeared and livened the venue up with their passionate speech about Tokyo Olympic 2020 and Wrestling that was also determined to survive as an Olympic official event. 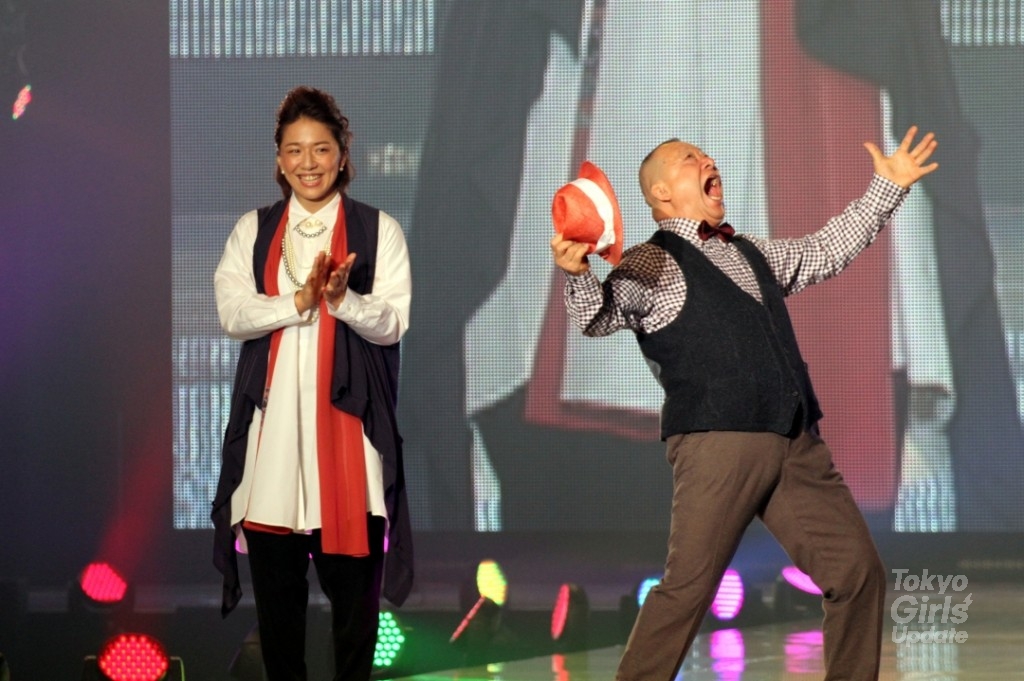 This TOKYO RUNWAY has expanded its scale each year. More than 15,000 young people sensitive to trend were attended this year. It is expected to originate and send the Japanese seasonal cultural trends to all over the world mainly in Asia. The following may be held in your country!? 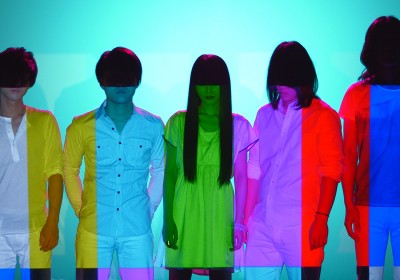 Check Out the Footage of PASSEPIED’s Live Performance! 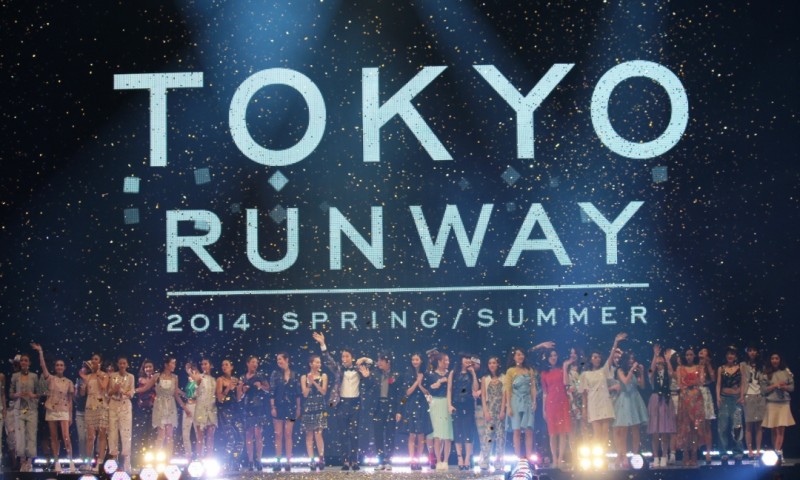 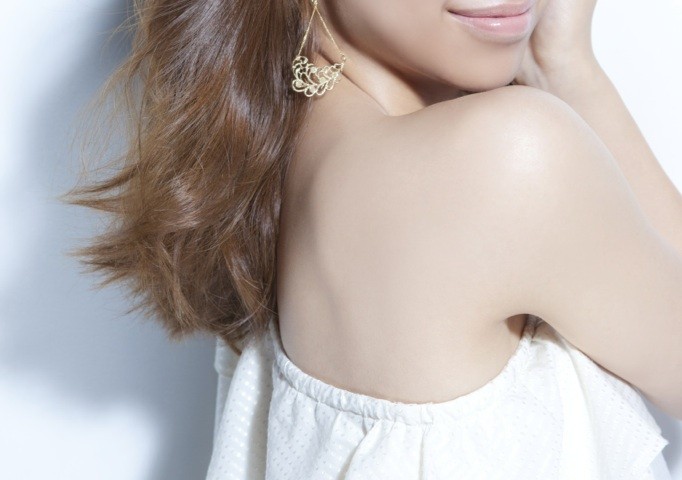