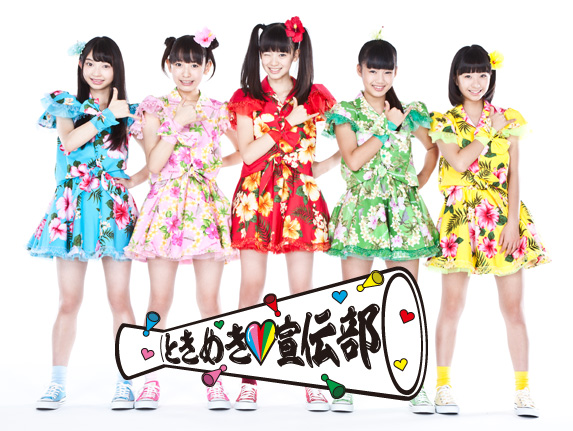 Tokimeki♡Sendenbu are looking to chase the endless summer in the MV for their 2nd single “Kisetsu Hazure no Tokimeki♡Summer” (release date: December 2)!

The brightly-colored MV seems to have taken a few cues from their senpais Momoiro Clover Z’s “Coco☆Natsu” with the members of Tokimeki♡Sendenbu dancing around on a set decorated with beach toys, wearing Hawaiian print, and getting sprayed in the face by super soakers. Also worth noting are the use of ring lights to make hearts appear in the eyes of the members during the closeups. 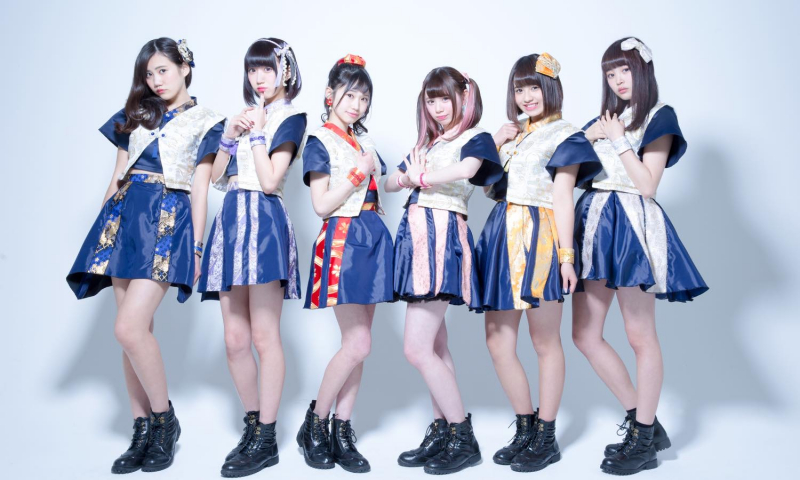 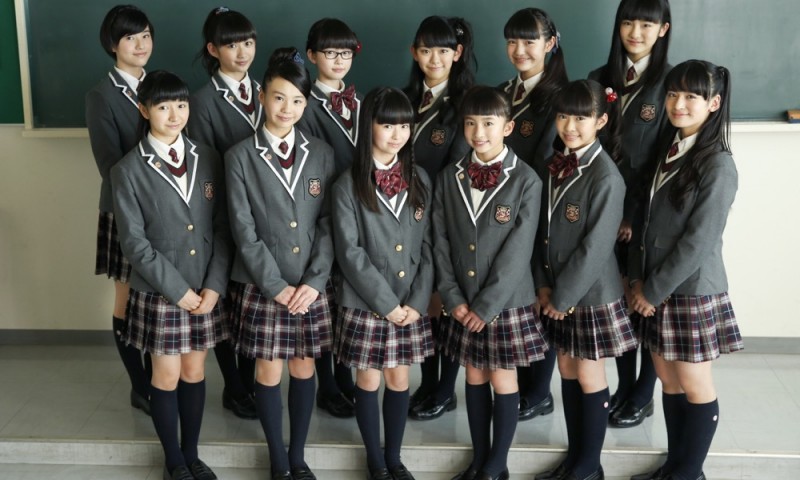 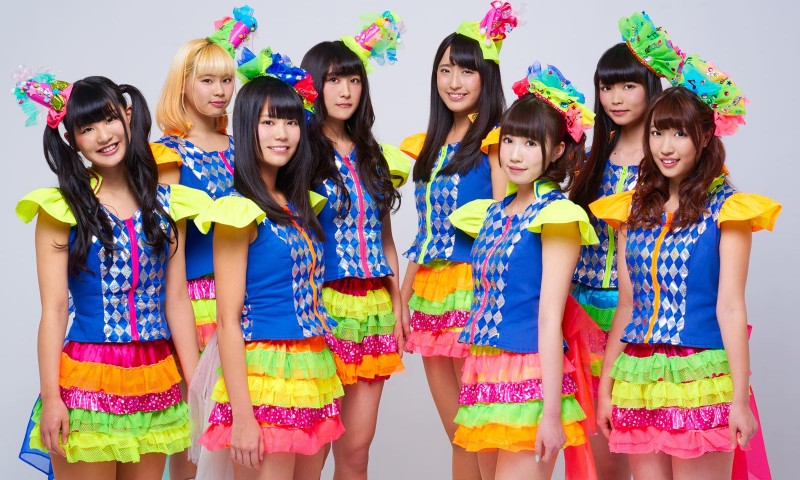