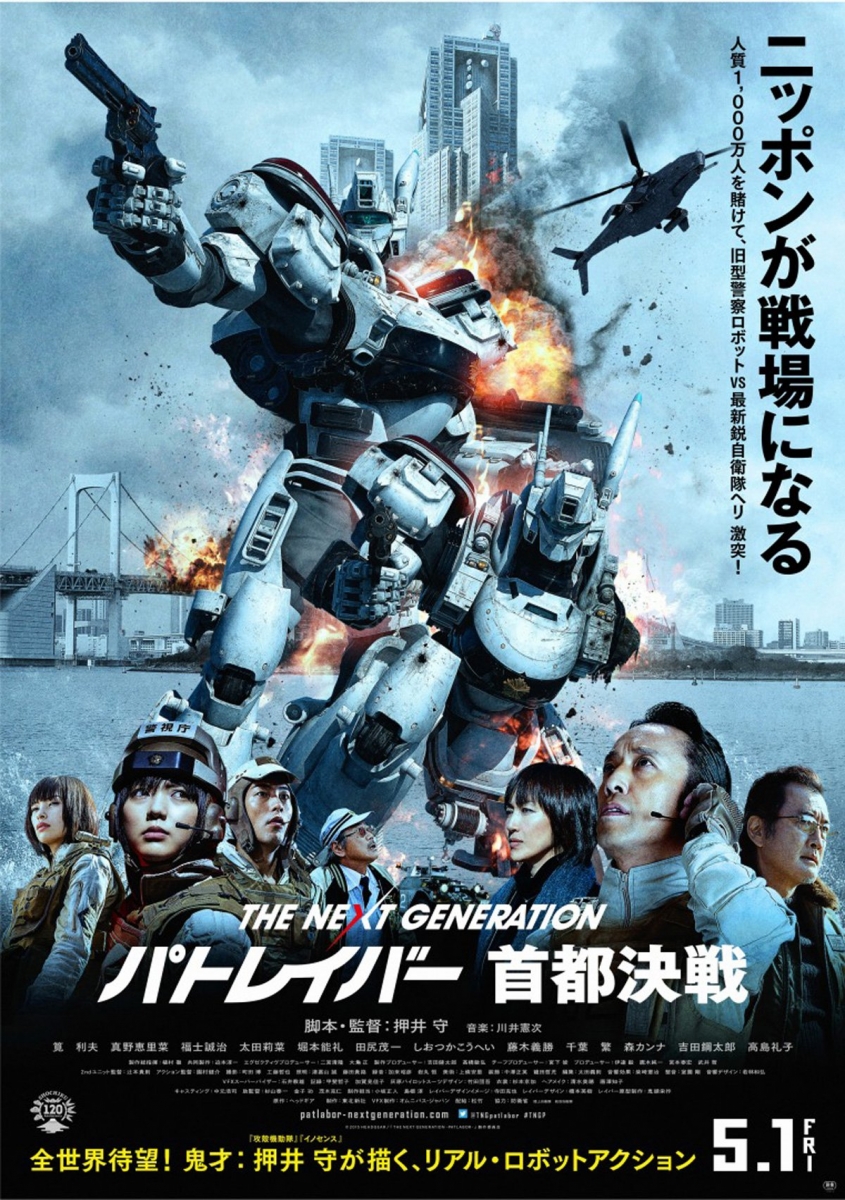 It was confirmed that 27-year-old Japanese singer’s “Lose Control” is used as the theme song for Erina Mano’s upcoming live-action film “The Next Generation Patlabor: Shuto Kessen/Tokyo War”. You can watch a 60-second new trailer featuring the song.

You have already understood, haven’t you? The 27-year-old singer is Ayaka.
The song is an up-tempo rock tune that is completely different from her past songs. This is the very first time that she sings such a Rock-style song.

Everyone in Japan knows her talented vocal skill well, and she has wrote a lot of well-known ballad songs, such as “Mikazuki”,  so far.
This time, she challenges herself in such a strong Rock-style, and it will make her stronger as a solitary singer.

This is the second collaboration for the singer and the director Mamoru Oshii, following “Konya mo Hoshi ni Dakarete…,” the theme song for Oshii’s 2008 film The Sky Crawlers. “Lose Control” will be included in her 3rd album “Rainbow Road” to be released on April 15. 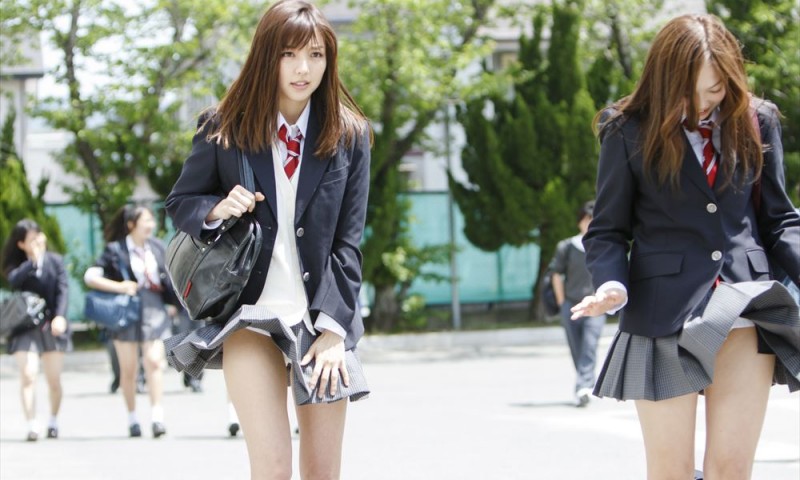 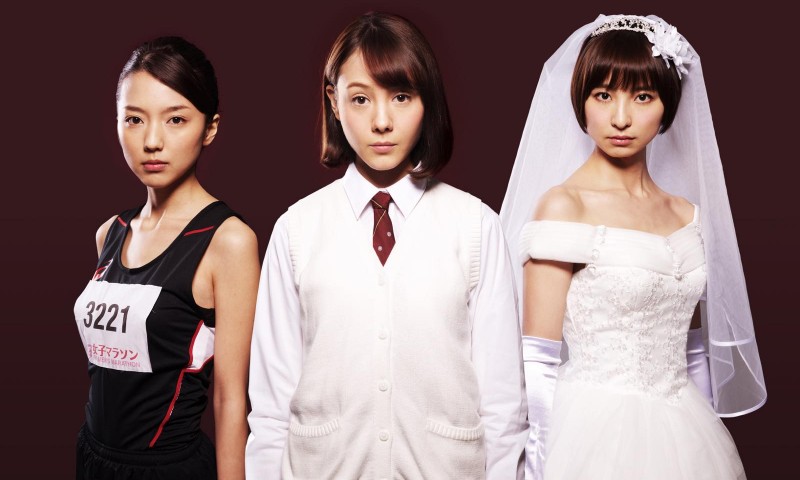 Mariko Shinoda, Erina Mano, and Reina Triendl Run For Their Lives in the MV for “Real Onigo... 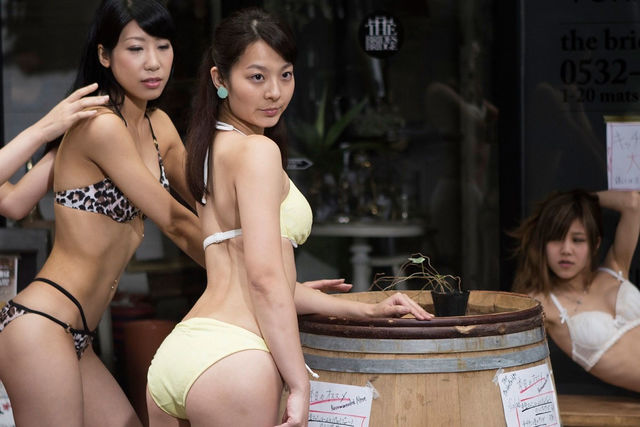 Ai Shinozaki Will Also Star In The Movie “Eiga Minna! ESPer Dayo!” ESPers Are Back Wi... 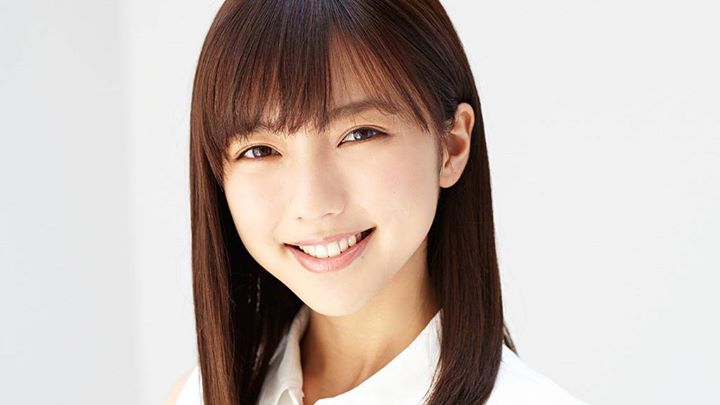 Erina Mano (ex-soloist in Hello!Project) Will Be Appearing At Japan Festa In Bangkok 2015