KPP announces the Release of 8th single in February and Evolving into “Super Kyary Pamyu Pamyu”! 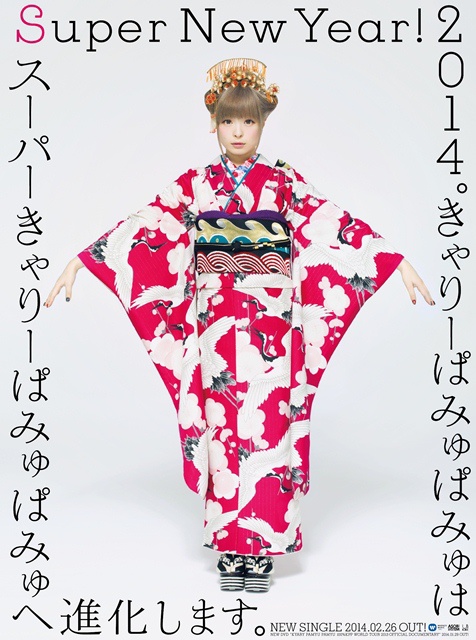 It has been revealed that Kyary Pamyu Pamyu will be releasing her new single (currently untitled) on February 26th.

It will mark her 8th single, and it will be released in both limited and regular editions. The limited edition will come with a DVD containing a choreography video by the Kyary dancers.

Kyary’s concept for 2014 is “evolution”. She has announced that she will be evolving into “Super Kyary Pamyu Pamyu” for her concert ‘Kyary Pamyu Pamyu no Magical Wonder Castle’ on January 18th and 19th. Entire picture of the super evolution will be unveiled at the concert, so stay tuned! 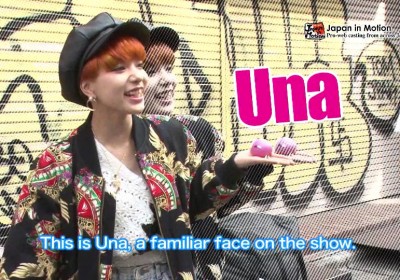