SUPER☆GiRLS appear on “KAWAII POP FES by @JAM in Taiwan” 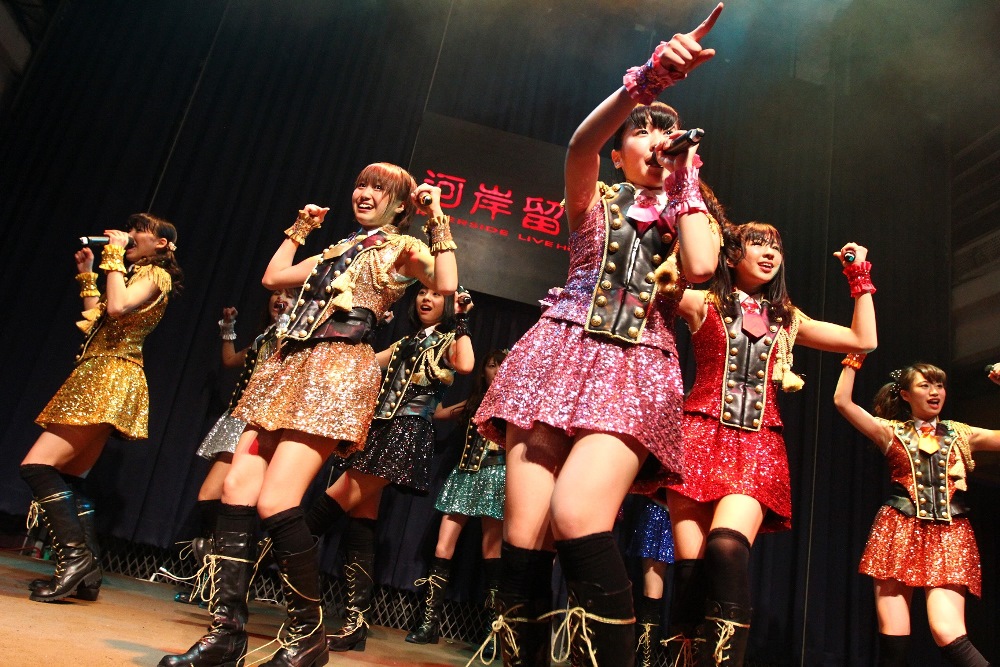 SUPER☆GiRLS, an Idol group that The Japanese entertainment company Avex produces for the first time, appeared on January 19, 2014, in the event “KAWAII POP FES by @JAM in Taiwan“.
It was the first live in Taiwan for them and the second time to hold live in overseas following the live in Hong Kong in May last year.

What was waiting for SUPER☆GiRLS who arrived in Taiwan two days before the live was a lot of local fans. They welcomed SUPER☆GiRLS enthusiastically having the big self-made banner, fans, and chemical lights. 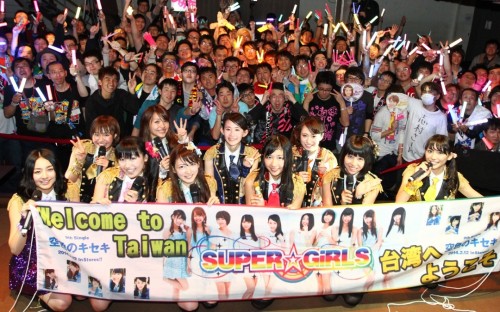 “KAWAII POP FES by@JAM in Taiwan” was held at the RIVERSIDE LIVE HOUSE for two days in 18 and 19 of January. It gathered a great number of idols from the country under the theme of “KAWAII”. SUPER☆GiRLS acted the headliner and crowned the festival following Hong Kong in May last year.

The venue “RIVERSIDE LIVE HOUSE” was filled to overflowing with not only Taiwanese fans, but also fans from countries such as Japan, Hong Kong, etc.

Colorfully costumed SUPER☆GiRLS appeared on the stage vigorously while the overture “welcome to S☆G Show!! III” started.
After the songs “Akai Jounetsu”, “Joshiryoku←paradise”, and “Tokonatsu high touch”, they introduced themselves.
Some members tried to greet by mixing Japanese/ Chinese, or some tried to communicate with the fans.
The audience was listening carefully to the members’ messages one by one, and gave a scream of delight one by one.

In the middle of the event, SUPER☆GiRLS showed off “Survival” and “1,000,000☆Smile”. After the MC, they fascinated the audience by performing three upper tunes in a row “Ganbatte Seisyun”, “MAX! Otome Gokoro”, and “EveryBody JUMP!!”.

After a chorus of Encore, a birthday surprise for Ruka Mizote was held by the fans. She expressed the joy and surprise against the fans’ hospitality.

Before they sang “Mirakuru ga Tomannai!” as the last song, they showed off their upcoming 9th single “Sorairo no Kiseki” to be released on February 12. As a surprise again, fans dyed the venue with the leader Saori Yasaka’s personal color sky blue, because she announced she is going to graduate from the group after the release of the single.

Although they experienced the live in Hong Kong, holding a live outside the native country was only a second time for them.

Fans of Taiwan who welcomed SUPER☆GiRLS enthusiastically, and fans who rushed to Taiwan all the way from Japan, Hong Kong, etc., gave energy and courage a lot to SUPER☆GIRLS who couldn’t hide their anxiety to hold live abroad yet.

Maybe this experience helped them to gain more confidence. 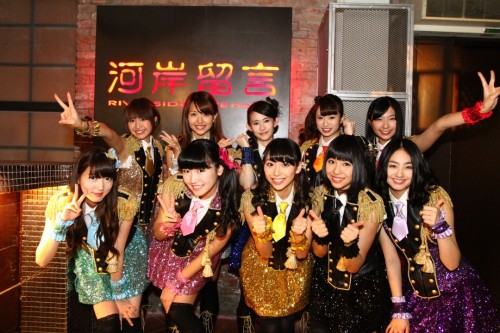 SUPER☆GiRLS are going to hold a live “SUPER☆GiRLS LIVE 2014 ~ Chouzetsu Kakumei ~ at Pacifico Yokohama” on February 23. In this live, they will face the leader Saori Yasaka graduation, and having a new member for the first time in their history. How could we pass up the moment SUPER☆GILRS move forward to the second chapter? 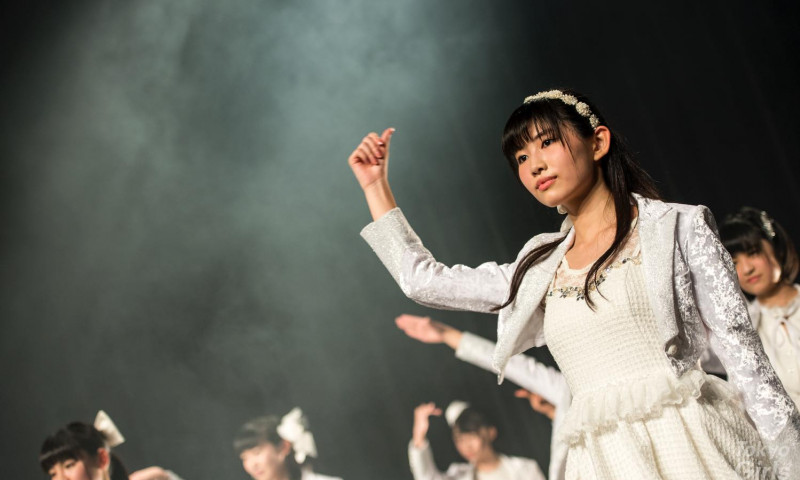