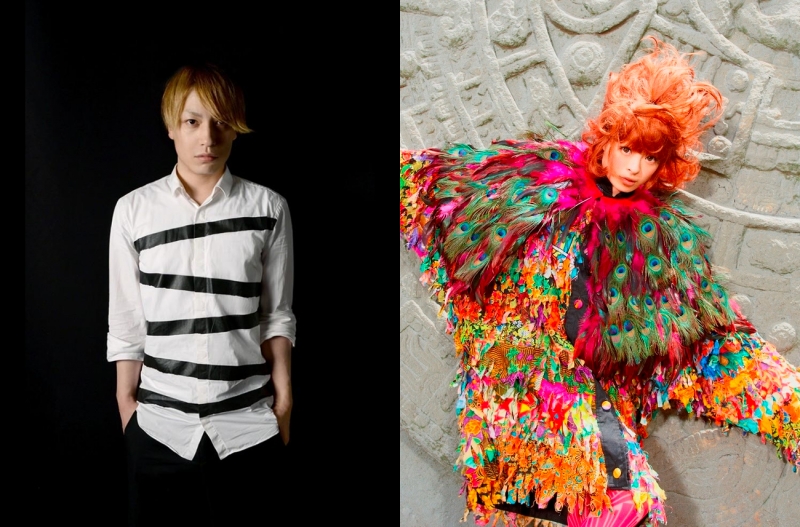 The latest film “Star Trek Into Darkness” for Japanese version come out August 23rd, has just released the trailer via YouTube.

It was officially announced that Yasutaka Nakata (capsule) and J.J. Abrams, one of Hollywood’s top hitmakers and the director of the summer blockbuster “Star Trek Into Darkness”, distributed by Paramount Pictures, collaborated to co-produce a song that will be used in a scene in the movie.

The song is titled “Into Darkness.” Check the music trailer below!

The leader of the most cutting edge music scene, Yasutaka Nakata (capsule) was selected for Japan, and Abrams’ world and Nakata’s sound fused to create a lively scene in which the audience can experience the club of the future.

Also, Kyary Pamyu Pamyu, the sender of the “kawaii” culture to the world, joined as a guest vocalist. If you pay attention during the movie you may be able to hear a profound message. 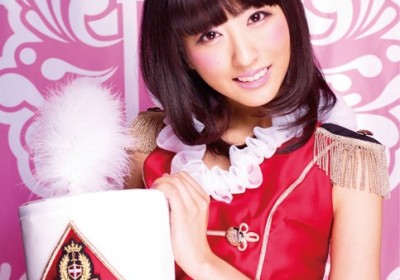 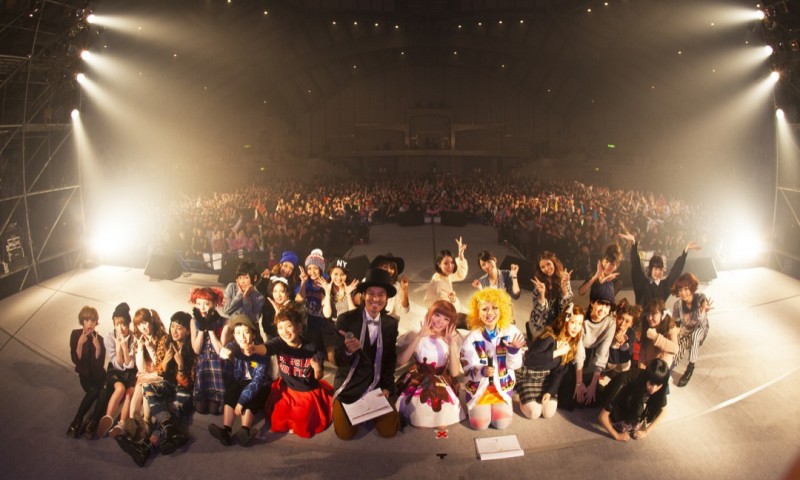 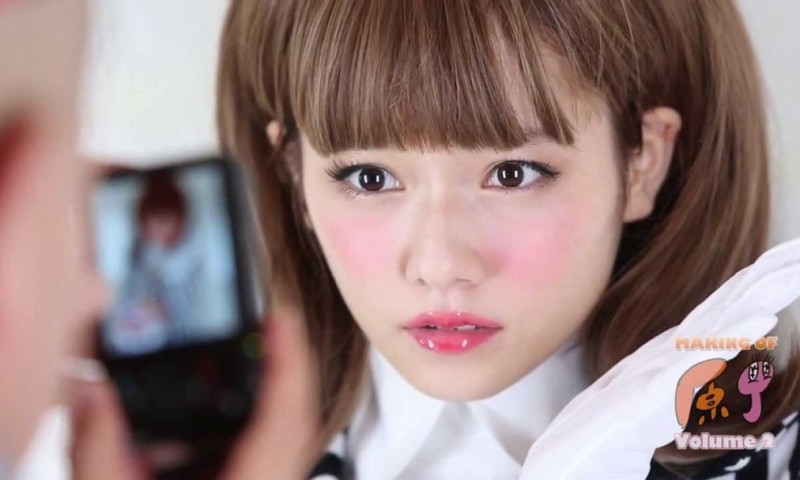 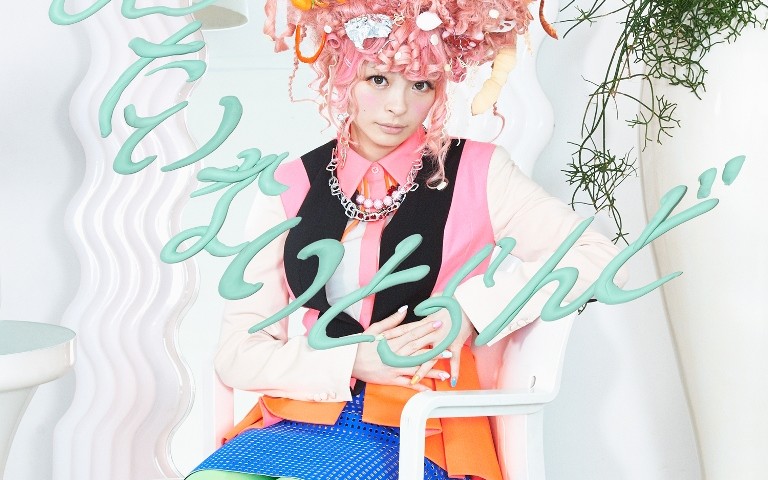 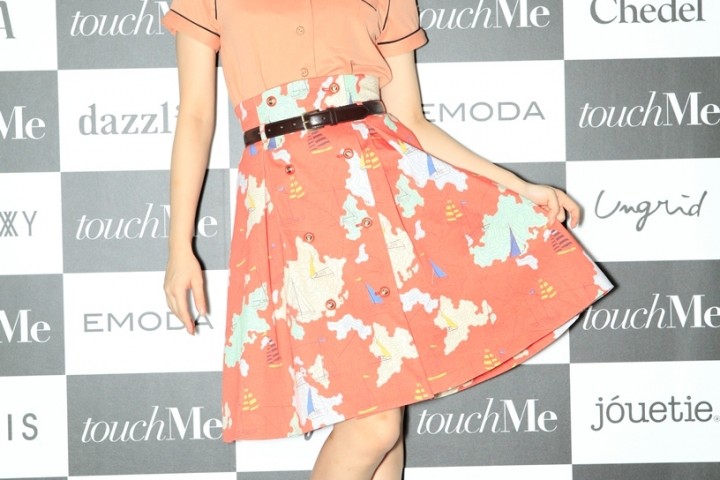