sora tob sakana, the second idol group to come from the Flying Penguin idol Project (the first was SiAM&POPTUNe) have released the MV for their debut single “Yozora wo Zenbu” (release date: October 27)!

“Yozora wo Zenbu” was originally released on sora tob sakana’s SoundCloud page and was then released as CD single exclusively at Tower Records Shinjuku from October 10th, where those who purchased it could receive a special poster like the one shown below. 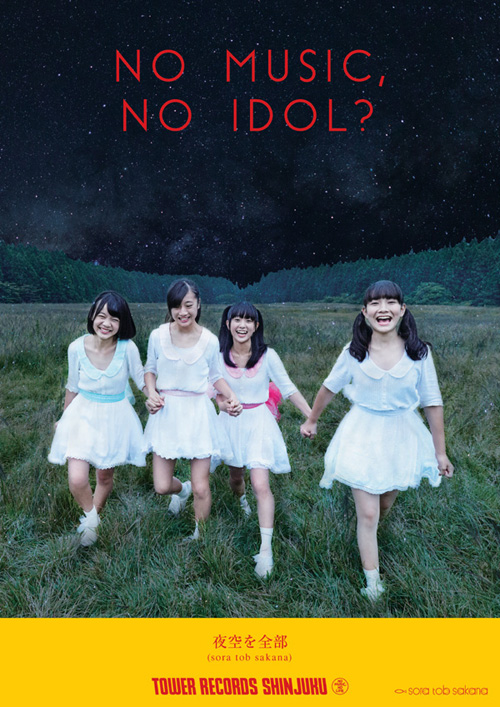 Formed in the summer of 2014, sora tob sakana have been making their way through the indies idol scene, picking up fans with their cute looks and post rock/electronica sounds produced by Yoshimasa Terui. They were signed to the recently founded ASOBISYSTEM/Idol Yokocho idol specialty label FUJIYAMA PROJECT JAPAN, which allowed them to release the single on a national scale. The coupling songs are titled “Moon Swimming Weekender” and “Crouching Start”. sora tob sakana will be at both stages during MOSHI MOSHI NIPPON FESTIVAL 2015 in TOKYO on November 7th so, don’t miss out on seeing one of many exciting new groups on the Japanese music scene! 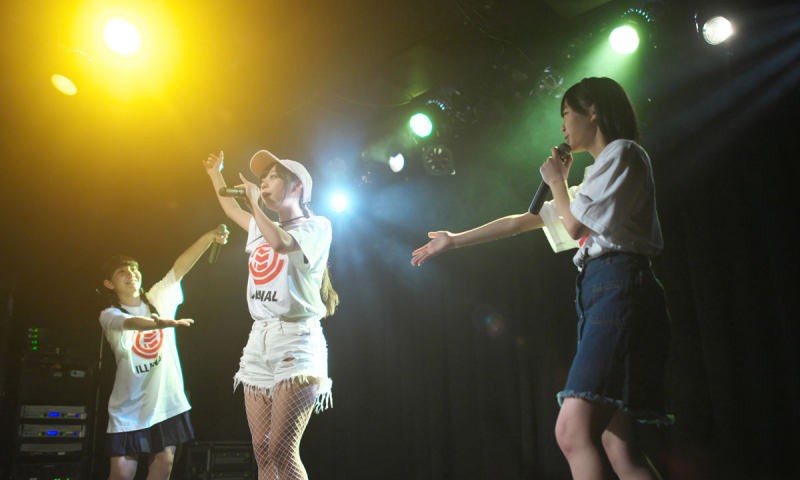 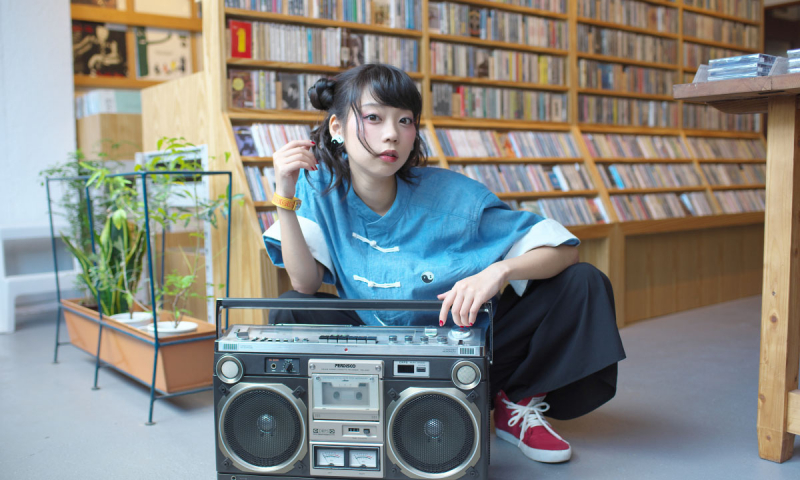