Check the Details of SCANDAL’s New Single “Take Me Out” & Save the Date for Their Europe Tour! 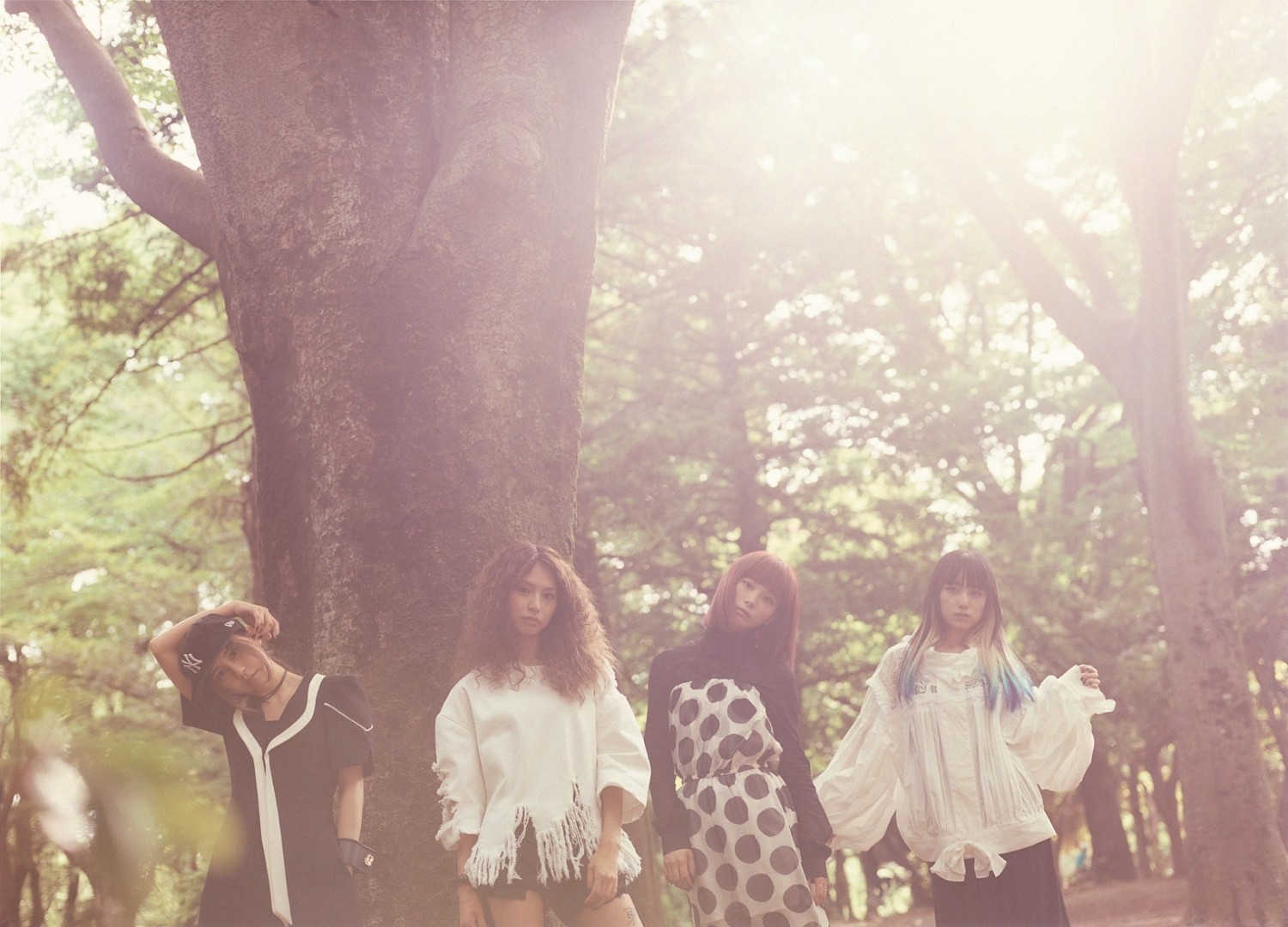 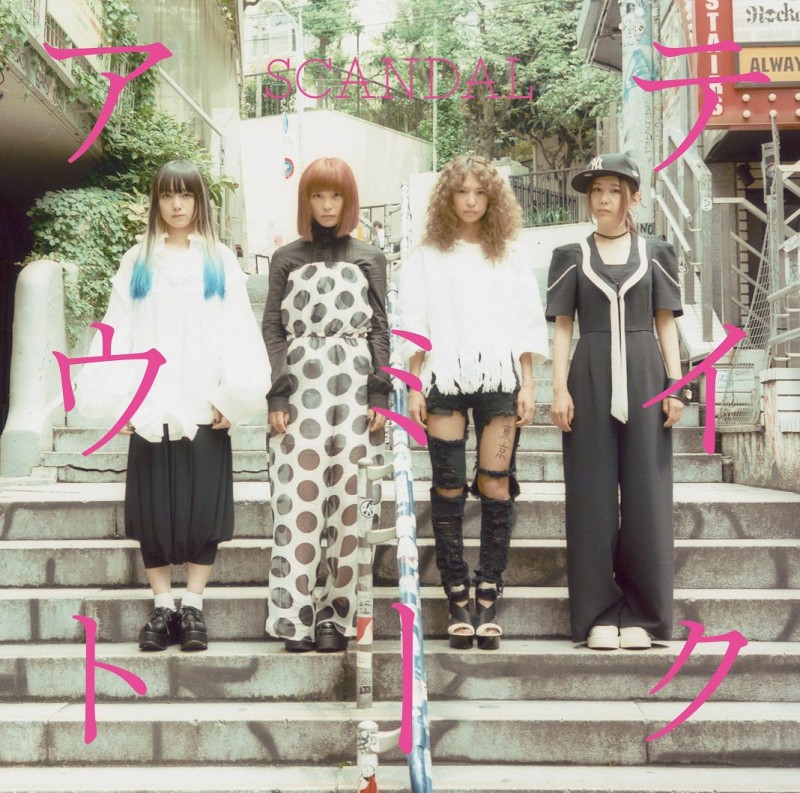 The single will be released in three different edition, 3 types, Limited Edition A, Limited Edition B, and Regular Edition. The coupling song included in the limited edition A, “SEKAPERO”, is rap song by MAMI (G, Vo) and TOMOMI (B, Vo) . The special unit’s name is “Dobon Dobondo”, and “SEKAPERO” is produced by DJ misoshiru MC gohan. For the limited edition B, another Dobon Dobondo’s song “Dobon Dobondo Dungeon”, which is produced by SHINCO (Scha Dara Parr) and Saipuresu Ueno, will be included. The regular edition includes “I want you” which is written and and composed by RINA (Dr, Vo).

They have just finished SCANDAL TOUR 2016 ”YELLOW” on June 18th, at Bangkok in Thailand. In August 21st, they will hold outdoor concert “SCANDAL 10th ANNIVERSARY FESTIVAL 2006-2016” in Osaka, and from September,  “SCANDAL TOUR 2016 “YELLOW” IN EUROPE” staring from the concert in Amsterdam, scheduled on September 10th. Check the schedule and why not going to see their performance! 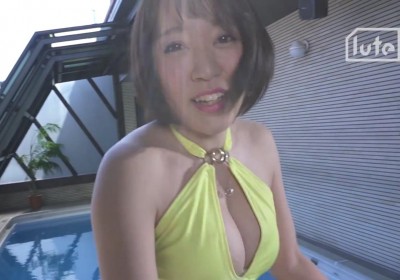 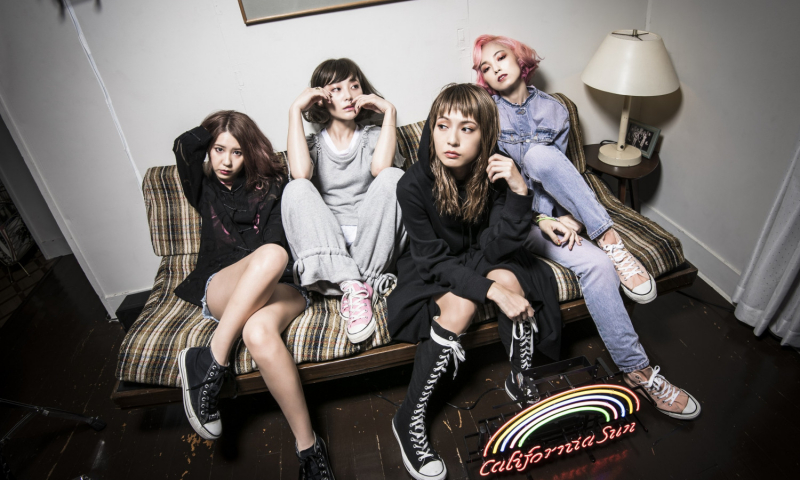 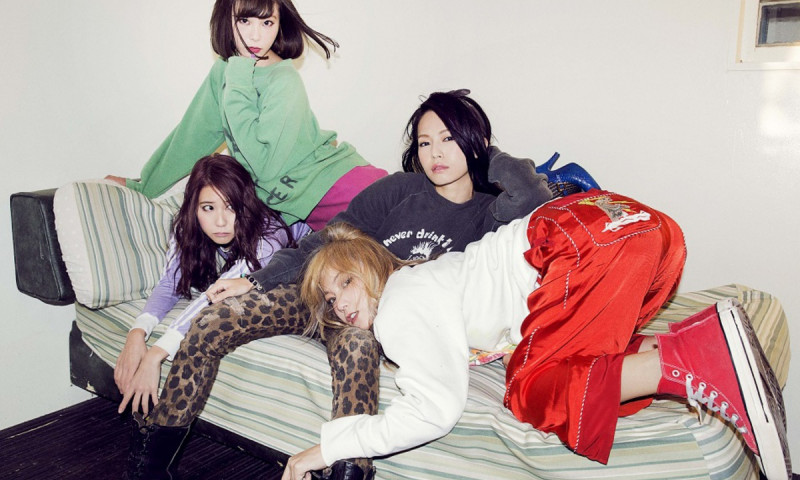 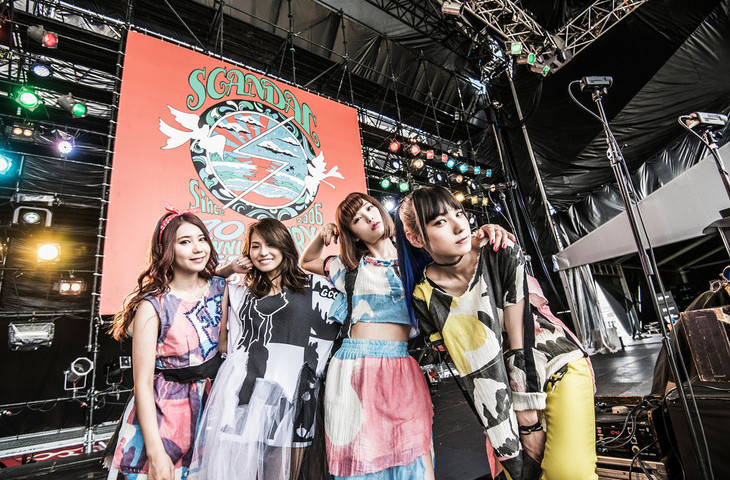