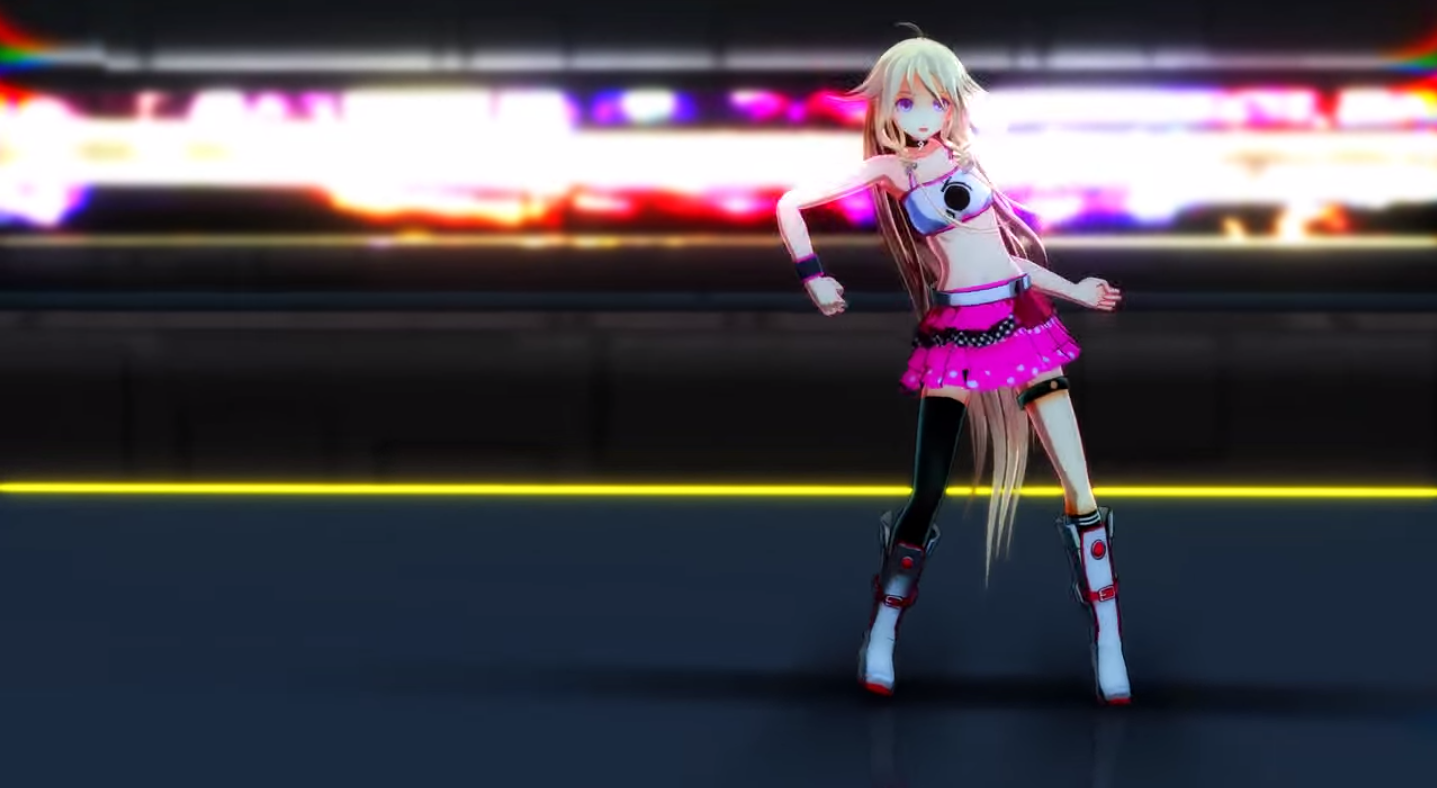 After four days of New York Comic Con where fans expressed their overwhelming support for IA, KAGEROU PROJECT, and Lia (the voice of IA), festivities drew to a close with an amazing After Party held at M Lounge in Tribeca’s fashionable MEGU New York. The combination of M Lounge’s futuristic far-eastern influenced architecture and design elements, the atmosphere was evocative of something straight out of the anime Mekakucity Actors.

The 21 and over event had cosplayers mixing it up on the dance floor with Whovians and Trekkers as DJ Aki and DJ Kelli delivered 4 hours of Vocaloid and J-pop accompanied by previews of upcoming anime, concert footage, and J-pop videos. Dancer Chrisy, dressed as Vocaloid character IA, gave her computer-generated counterpart some stiff competition with her energetic moves, inciting a spontaneous dance battle among the partygoers.

In another corner of the club at Anime Karaoke Ma’Star’s iPad-based karaoke station, guests enthusiastically took the mic and brought festivities to a fever pitch as the hit parade of J-pop, anisong, and Vocaloid songs rang out.

Less musically inclined guests were able to enjoy manicures from nail artist ASAMI featuring character nail art, which has been trending among young girls in Japan. In addition, there were merchandise booths offering up last-minute shopping for any attendees who had been too busy attending panels to get to 1st Place’s official store at the Comic Con. Super Week participants were able to sample the many original flavors of painstakingly-distilled Mizunomai Shochu throughout the night, which unfortunately might have made time feel as if it passed all too quickly. Hopefully, no one’s phones or other devices got spilled on because of it.

Another After Party, this time for all ages, is currently being planned of the holiday season, so be prepared for a wild night of anime, Japanese music, and cosplay coming your way again soon!