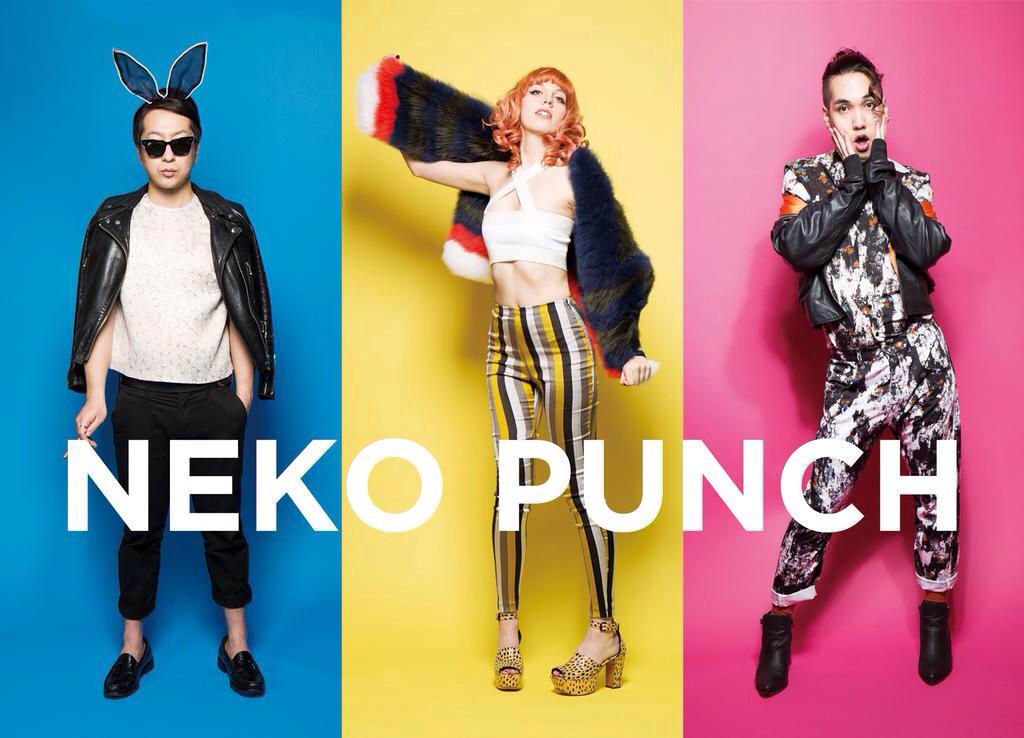 NEKO PUNCH is a Japanese rock, alternative, and electronic music trio inspired by new wave, alternative, and the ‘80s/’90s. Originally formed as a two-member unit by London-based singer/songwriter Leanne and producer MACC, they began activity in December of 2012. Not long after Leanne and MACC teamed up, Leanne’s (friend?) Pinky from Fukushima joined the band as a dancer.

On March 9th, NEKO PUNCH unveiled their new music video for “Gay Bar”, a fun cover just as outlandish as the original hit single by Electric Six in 2003. It features the group having a good time and getting whipped into shape, keeping the not so subtle imagery theme and props usage from the original.

But which gay bar does NEKO PUNCH want to take us to exactly?! Who knows, but we wouldn’t be surprised if it was located somewhere in Shinjuku 2-chome, the largest gay district in Japan with over 300 gay bars and nightclubs.

With the inclusion of Japanese subtitles, this is one MV that is sure to get everyone in Japan dancing and moving!

NEKO PUNCH was awarded the grand prix prize for EMI label’s Revolution Rock Vol. 3 contest held back in January of 2013, earning the band a spot at EMI ROCKS SENDAI. Later on June 28th, they released their first maxi single Go Baby! via iTunes.

NEKO PUNCH’s fun and uplifting music is sure to set the right for mood for any upcoming spring adventures or summer parties! Be sure to also check out the group’s Facebook page for news and behind the scenes pictures and videos, like Leanne’s amazing cover of Six Pence None the Richer’s “Kiss Me”. 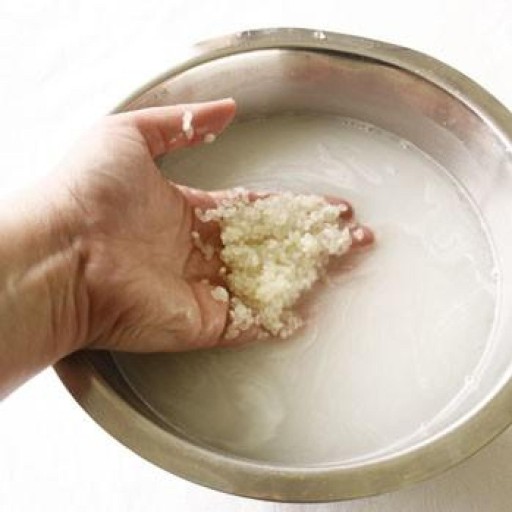 Part-time translator and blogger, and enjoys keeping up with Japanese music and pop culture. Is crazy about traveling, going to concerts, food, cats, Rilakkuma, and karaoke. Loves looking out at Mt. Fuji from her balcony.