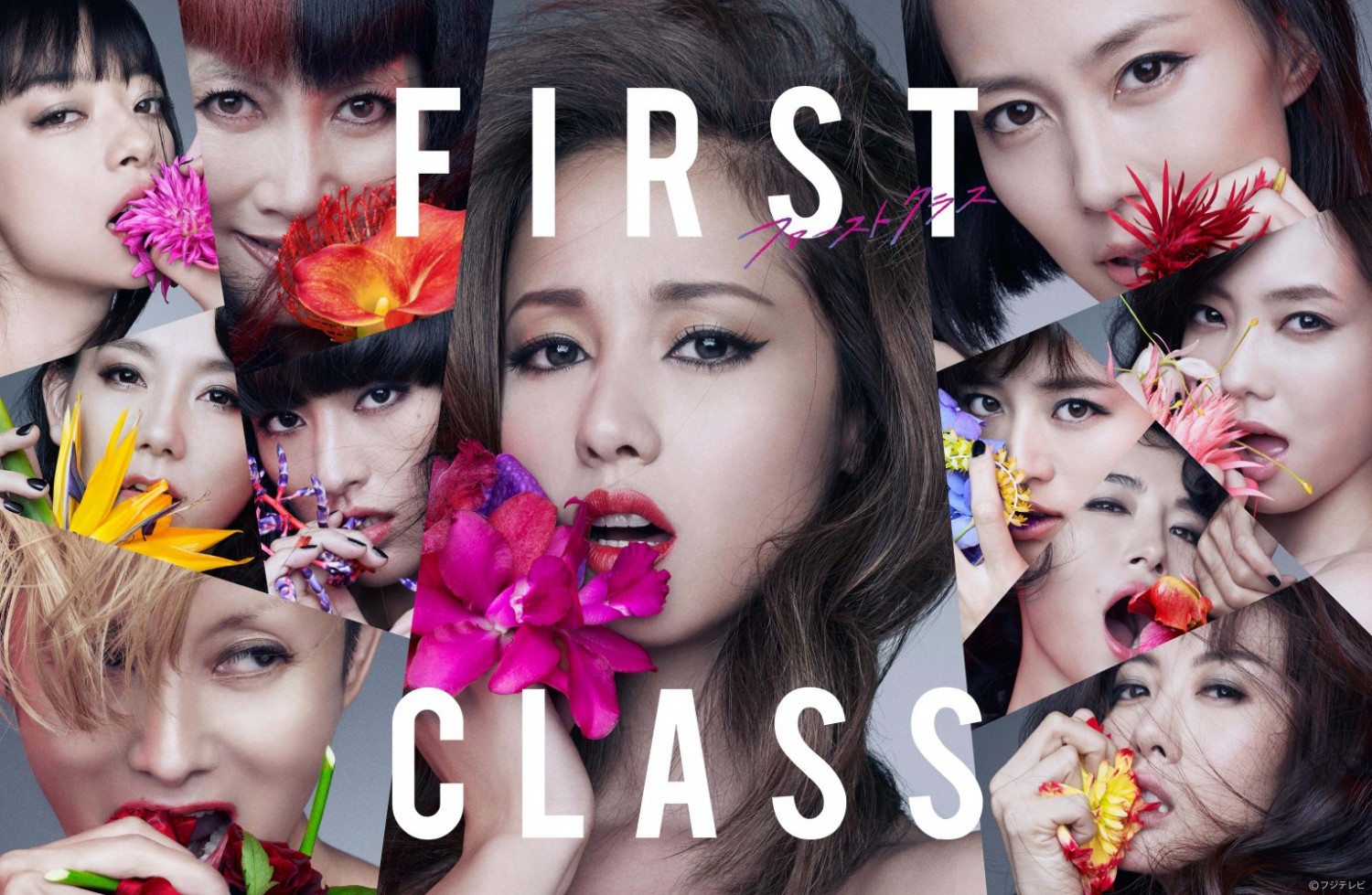 Relationships; family, friends, boyfriend or girlfriend, workplace, school… we can’t really runaway from having a human relationship. But what’s most complicating and overwhelming out of these different kinds of relationships is in the “girl (female) world.” For example, the movie, “Mean Girls” is still iconic as the bible for teenage girls to survive in the high-school girl world to today because, “the girl world” don’t really change, even after over 10 years. The girl rules, the cliques, the gossips…the girls need to keep dealing within that girl system and struggle with a drama or two. 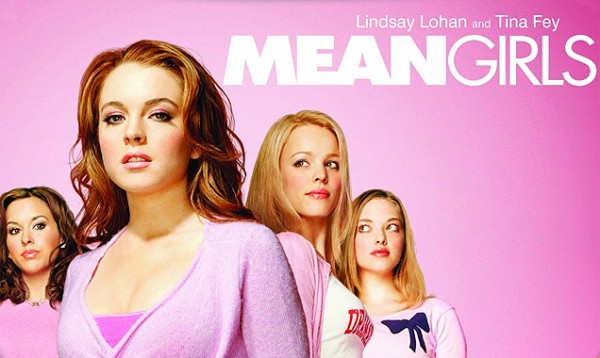 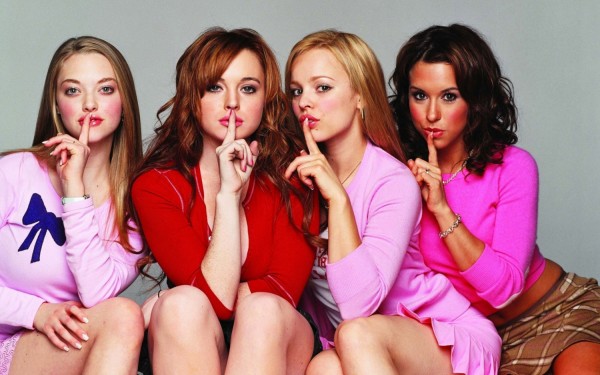 In Japan also, there is also the “female battle royale” that goes on, and the term “mounting joshi” have now become common to describe a typical female that you may have come across at your school or workplace.

The term “mounting” comes from the nature of the monkeys, as they fight over to climb over on top when they create a ranking and a leader of the herd. From there, the term became the meaning of “to rank social status” or “to grade others’ status”  amongst females, and say things that remind you that she is better than you. This term has originated from the book by the collaboration of essayist, Kamiko Inuyama and manga author, Yukari Takinami titled, “Onna wa egao de naguriau (Women punch each other with smiles).” This book has stroke a chord with many young Japanese females that they have experienced at a high rate at school, workplace, party, or just social gathering. 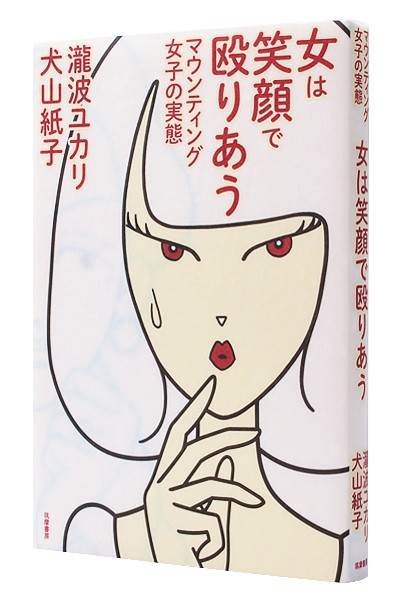 Also, the television drama series, “FIRST CLASS,” starring Erika Sawajiri, portrayed how the young, Japanese females work at a fashion magazine publisher and reach to the success. But with having Kamiko Inuyama’s book as a main theme, the drama series became more popular because of it’s precise depiction of the “mounting joshi” battle royale at a workplace, having it’s catch phrase, “Everyone, is the Bitch.” This popularity had it run to second season. 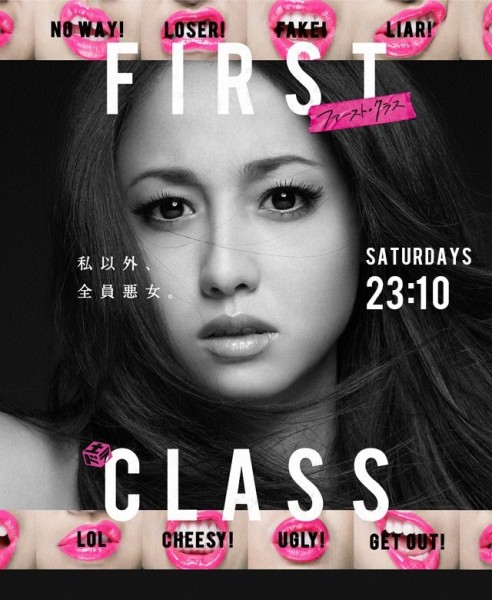 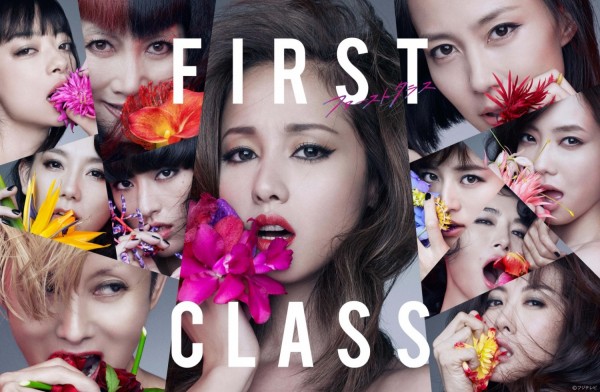 The series depicts the backstage and the human relationship in order to be successful in the fashion industry. Not just Erika Sawajiri as fighter-type heroine in the series, also Nanao, has gained her popularity through this series with her acting as an “ice queen” at the workplace, trying to drag down protagonist from her steps to success. Nanao’s very cold, and intense acting seemed too realistic, that the viewers have led to a discussion whether she’s really not acting. 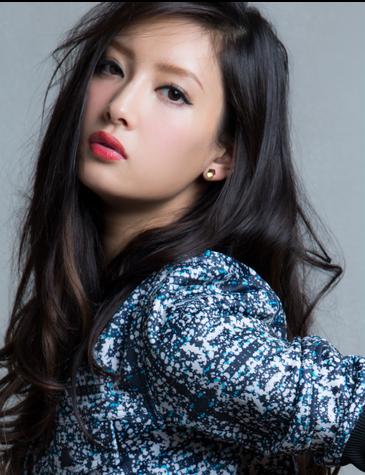 “FIRST CLASS” made it more prominent “mounting” as a “female behavior.” As for me, watching this series in real-time on air, was fun to watch it as each characters’ fashion style, but also to notice some these characters as someone who you can specifically identify in your life.

2. Aspects of “Mounting” Phrases To Watch Out

Then, what is “mounting” anyway? The typical example compliment from your girlfriend that you may have come across will be, “You always have pretty make-up on! I’m really bad at make-up so I’m always bare-faced…”
WARNING, THIS IS NOT A COMPLIMENT, GIRLS! This really translates to “I’m prettier than you that I don’t have to make-up as much as you do.” This is a typical example of the mounting phrase that includes, coating, appeal, and denial aspects, which adds up to meaning that she is better than you. The coating aspect is when she translates “having pretty make up = too much make up to make yourself pretty.” The appeal aspect is that “I’m bad at make up so I’m always bare = I don’t have to put make up on because I’m naturally pretty.” And the denial aspect will be, that “girls who have make-up on doesn’t appeal to guys.”
Some of the other typical examples of the “mounting phrases” that you might face will be:
a. “You’re lucky that you’re single and hang around with guys! My boyfriend gets jealous if I did that.”
b. “You’re so thin, like a model. My breasts are in my way so I don’t think I’ll look good in that.”
c. “Did you go see that movie? My boyfriend and I went to see that movie cause he wanted to see it, but I wanted to see the different one.”
At first, these seen like as if he’s she’s starting a conversation, but it is more of an sugar-coated appeal that she’s having a better life than you. If you notice some these kinds of phrases from your girlfriend, you better check, whether she’s really your friend, maybe just using you to get over you.

There are types of the “mounting joshi” that you might encounter at different situation and occasions. The first type will be the Friend type, which is the typical one. For example, when she asks you to show your boyfriend or husbands picture and she comments to you, “Wow, he looks like a Yurukyara (mascot) and you might feel relaxed being with him.” This sounds like a compliment that opens up to this conversation, but this comment don’t directly show her envy. Another type will be the Counselor type, who becomes your advisor like for your fashion or hairstyle, although you didn’t ask for it. She becomes pushy against your will, like “You’re a natural to look better in this!” There are other types like Producer-type or the know-it-all type as well, which they will talk to you as she knows or experienced more than you have.

4. Ways To Deal With The “Mounting Joshi”

This sometimes led in to power harassment problems and cause serious depression and stresses to women who can’t deal with these kinds of female interactions. Then how do you deal with these annoying and stressful “mounting joshi”? One of the way is to compliment or praise the “mounting joshi” back. These “mounting joshi” gets her self-esteem from praises she gets from her know-it-all mounting comments. Maybe a little essence of sarcasm will may make her realize that she’s not that of a big-shot. Another way will be to let it go with a simple reply, like “Thank you, I’ll take in consideration.” This will end the long conversation and her detailed presentation of her show-off advice. But if these ways won’t do, then just telling your honest comment about her mounting attitude will do. Someone have to be mature to end the childish politics, so directly, but also with maturity and sophistication, tell her about her annoying mounting habit.

Female politics in the girl world, just gets more complicating even when we try to fix it. And sometimes, we wonder why the girls, and females are the ones that causes trouble with one another. Popularity, cat-fights, bitchy-ness, being territorial… females just can’t get enough.

Is this a universal issue? Let us know, what kind of girl drama that often happens in your country and how you deal with it. 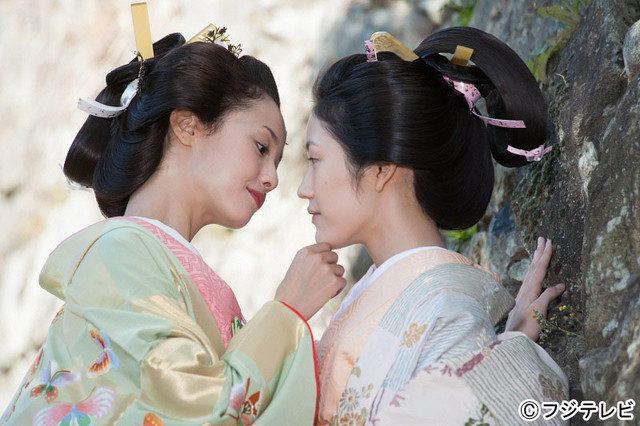