Momoka Ariyasu, a member of Momoclo, announced the news during the live concert “Momoclo Natsu no Bakasawagi 2014” at Nissan Stadium in Kanagawa which is held July 26th. 4 members besides Momoka hadn’t heard this news in advance, so they were also surprised almost same as Momoclo fans.

According to Momoka, “Chibikko Matsuri 2014” is for people who is less than 155 centimeter tall. Momoka is the smallest member in Momoclo, so she always cares the distress of not-tall people at standing live. The live will be held on 18th October, at live house Kumamoto B9 in Kumamoto Prefecture.

She also announced that “Onna Matsuri 2014” will be held on 24th November at Osakajyo Hall in Osaka. “Onnna Matsuri” and “Otoko Matsuri” are annual events of Momoclo in autumn, but they aren’t held last year because the group had GOUNN concert tour in 2013. As with the “Onnna Matsuri 2012” at Nippon Budokan, the live will be produced by Yumi Ishikawa, the choreographer of Momoiro Clover Z. So this will be the revival of “Onnna Matsuri” since 2012!

However, no news about “Otoko Matsuri 2014 at this time, unfortunately. Wait for following news!! 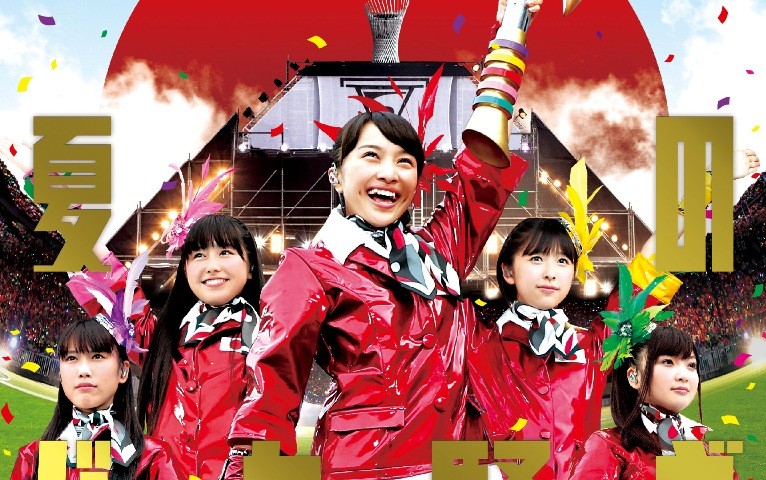 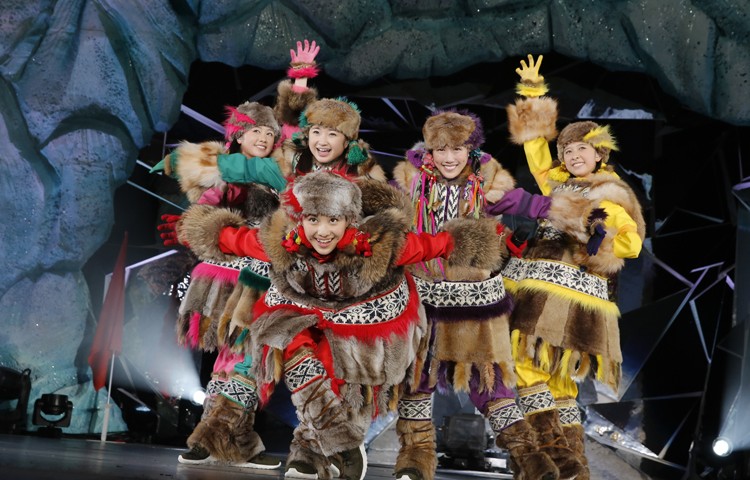 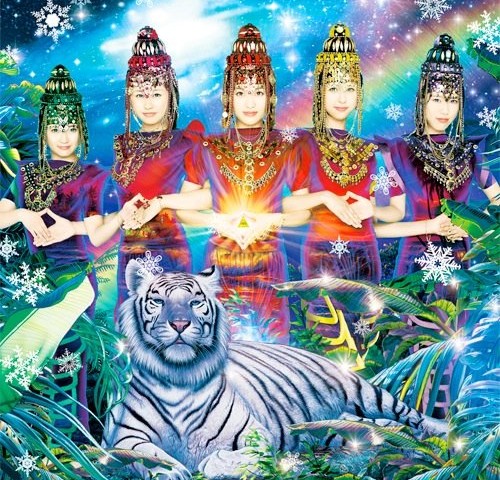 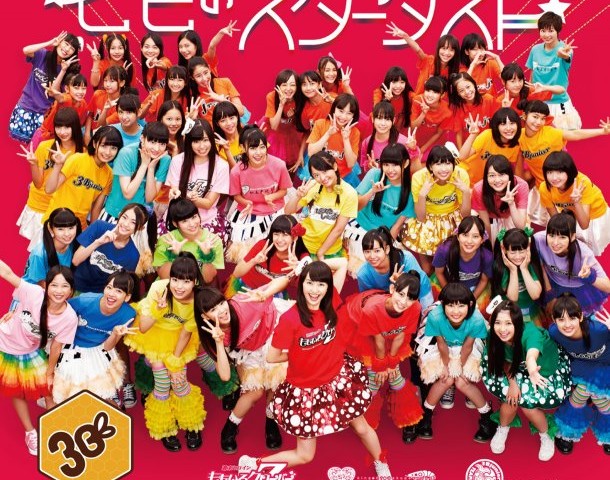