Mariko Goto Announces to Take a Break From Her Music Career 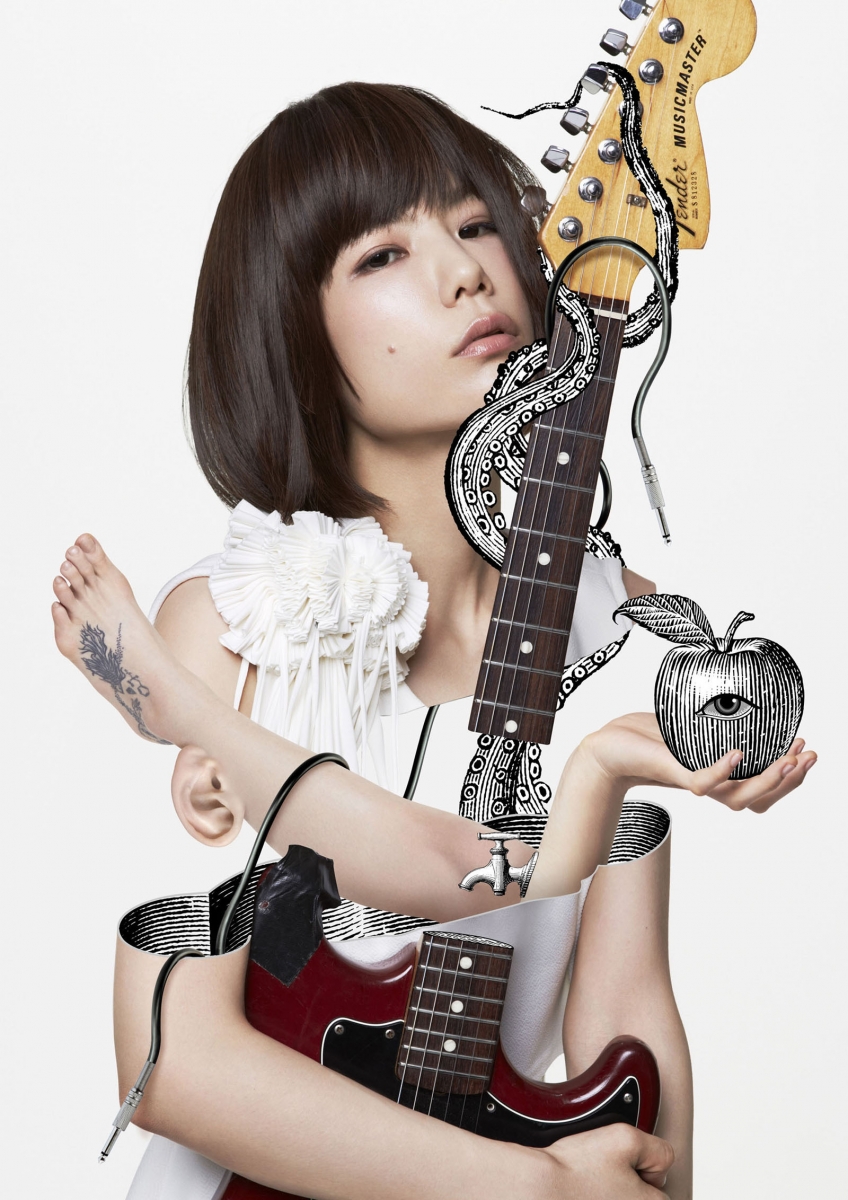 It is announced that Mariko Goto will take a break from her music career on February 13rd through live streaming service Twicas.

She hold solo concert on January 23rd and the words she left there has been causing some confusion to fans: “Please let me alive in your heart so that I don’t die. Thank you for make me alive in this real world, not in fiction nor drama world.” After that, she canceled most of her performance schedule which created a ripple on Twitter. That’s why she though she should speak about the reason, she said on Twicas.

Mariko Goto was a member of a rock band “Midori” previosuly (The band broke up on 2010), and known as playing hard-core performance like acting violently or making herself bleed by hitting microphone on her forehead. She continued the performance style on her solo activity and frequently she dived into the audience.

She was just released an album “Kowareta Hako ni Rinakkusu” on November 2014, and had performed lots of joint gig events and attended talk events. Not only music related works, she was also active as actress on TV, film, and theatrical performances.

As soon as the Twicas  streaming started, she apologized for her cancelation for the events, and said “I’m going to leave from music”, “I think I cannot be on the stage, never”. Fans asked “This means complete retirement?” in response to that, and she commented “It will be a break”. We don’t really know what happened to her, but let’s go easy on her. 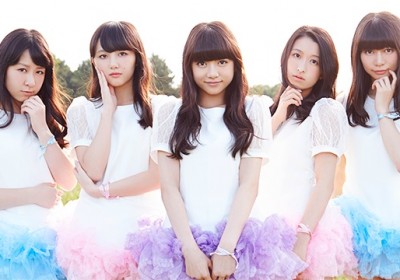 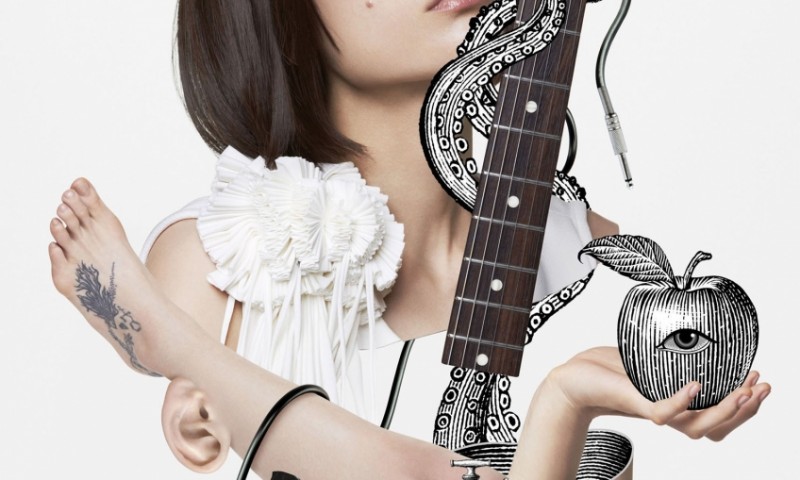