Maki Goto back in public, announces to resume her blog 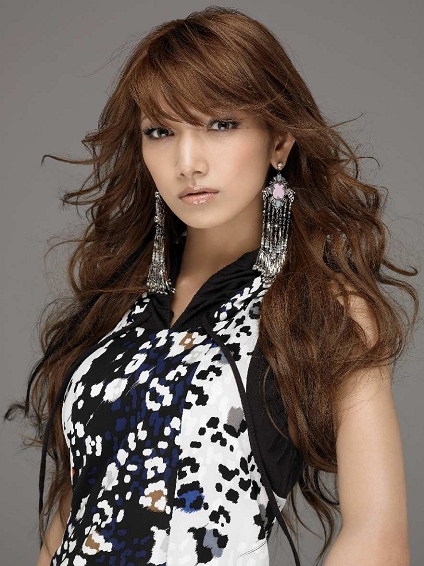 Ex Morning Musume Maki Goto, who’s been stopping her activities in show business, appeared for the first time in a long time, on the internet program holds by CAPCOM “Monster Hunter TV” on December 7.

Goto, who presented herself in a white knit, got asked by the program’s producer to reopen the blog, revealed that “Yes, I think I may start soon. The contents could be anything, such as the life of Monster Hunter, or my daily life…”

Although Goto has gone silent since the end of 2011 after the last live on December 4, she grabbed fans’ attention several times in the past. In addition to appearance as secret guest in the concert of “Dream Morning Musume.” in March last year, she came out on an internet program as a guest in February this year. Also her photograph was on a famous beauty salon blog in July.

The program she was invited this time was the internet spectacular operated by the official Monster Hunter fan club. She battled for the king of Monster Hunter with famous freaks. Goto who is know as gamer, told “I played Monster Hunter over 7,000 hours. It’s fun and deep.”
Maki Goto was born September 23, 1985 in Edogawa, Tokyo. Joined Morning Musume in August 1999 at the age of 13, debuted with “LOVE Machine”, made an extraordinary contribution to the group, was also active in various unit such as Petitmoni. She made her solo debut with “Ai no Bakayaro” in 2001, and was graduated from MM in 2002. After several years working as solo, she moved a production company from UP-FRONT AGENCY (currently UP-FRONT PROMOTION) to AVEX in 2008. 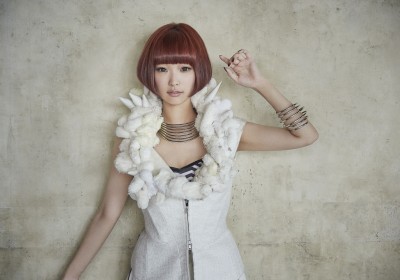 Yun*chi to Release her 1st Full Album “Asterisk*” in February! 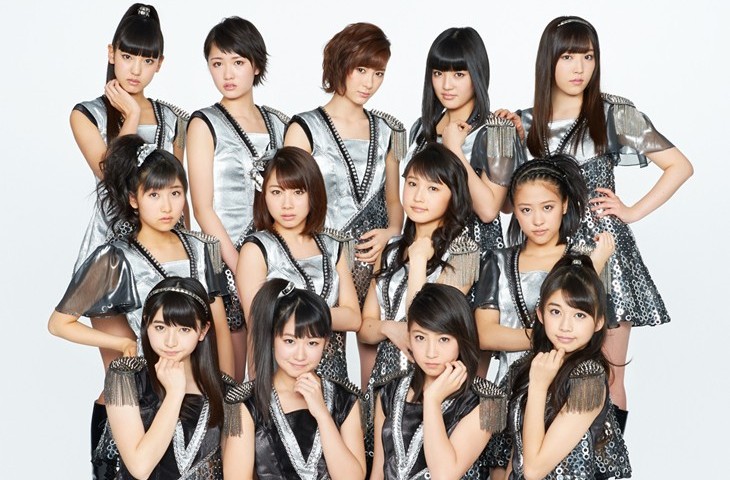 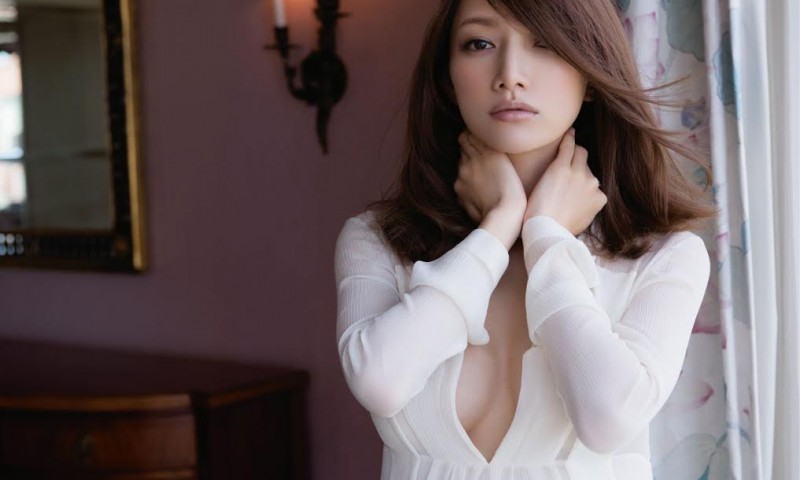 Too Beautiful to be a Mother…?? Legendary Idol Maki Goto Shoots Her Maternity Photos! 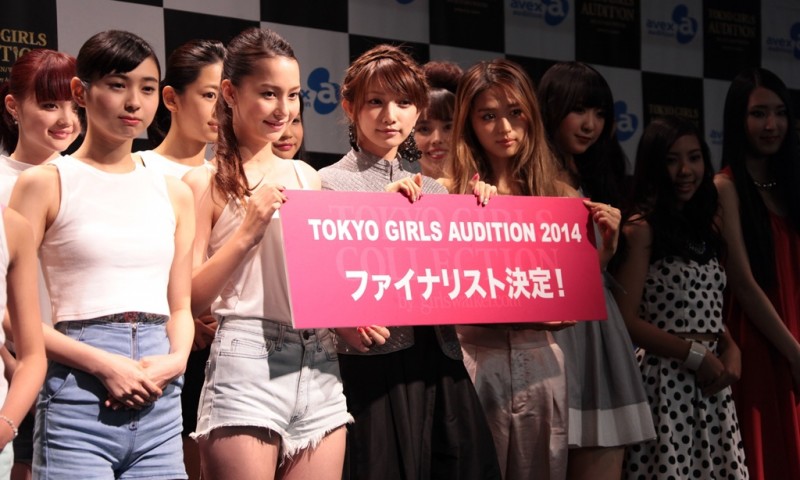 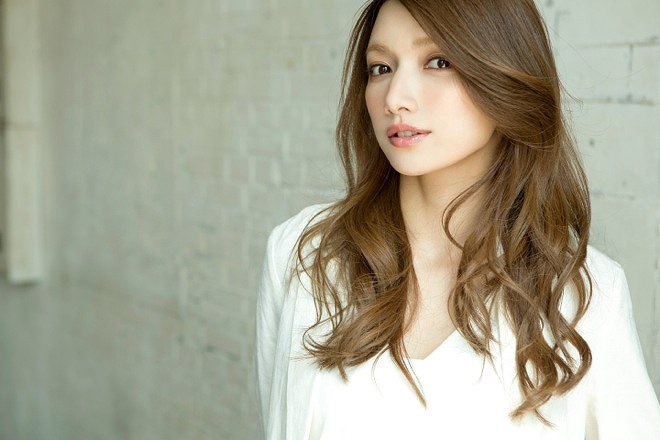 Maki Goto is back! She hasn’t changed at all, she’s so cute!