Kira-kira Names: When Japanese Names Become Too Kawaii to Understand 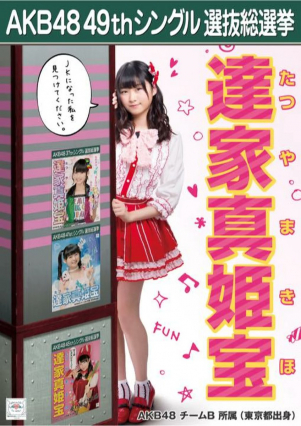 Japanese names are often chosen based on their meaning and the image that parents want their children to grow up to be. From health and kindness to good fortune, well-meaning parents have pondered over such meanings for generations. For example, the female name Hina has consistently ranked among the most popular baby names for its association with sunshine and vitality.

With so many potential kanji combinations, there are endless possibilities for parents to be creative. Nowadays however, some of them might just be becoming a little too creative.

What is a kira-kira name? When parents decide to veer off the course of traditional and common baby names, some try their best to create a name as original as they can. Kira-kira literally means “shiny” in Japanese; it refers to names that are unique or much more elaborate than the typical Japanese name. This happens when parents use complicated kanji that are difficult to read, force meanings into them, or name their child after a pop culture reference.

A kid named “Pikachu” or “Jibanyan” (after the feline mascot from the popular kids’ anime series Yokai Watch) might be tickled by his name during his childhood, but what will happen when he grows up and starts working? On the other hand, there are girls who have been called “Arieru”, after Ariel from the Disney movie The Little Mermaid, with kanji characters that literally mean “soap princess”.

These examples might be extreme and—so far—few in number, but kira-kira names are indeed rising in popularity. Some have also surfaced in the entertainment industry, where younger talents are beginning to emerge. 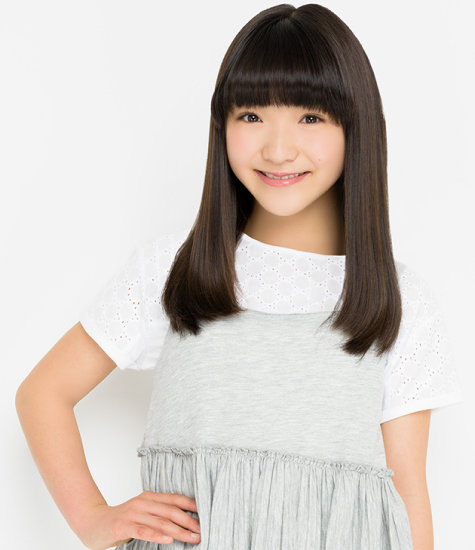 In prominent idol agency Hello! Project, their kenshuusei (trainee) branch currently consists of girls aged 12 to 18. Some of the younger girls, born as recently as 2005, have been said to have kira-kira names. When Momohime Kiyono (12) first joined the trainees in 2016, fans commented on the impact of her flamboyant name—the literal translation of the kanji 桃々姫 is “peach princess”. Fortunately for her, the fanciful name worked in her favor and immediately created buzz for the former child talent. In the midst of numerous other idol hopefuls, Momohime quickly became a name to remember thanks to the sheer star quality of her name alone. 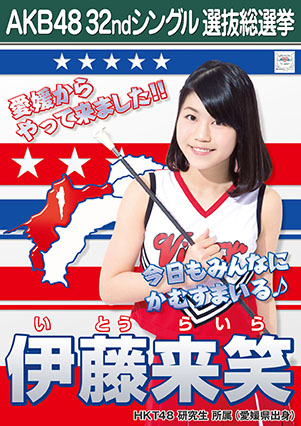 In the AKB48 camp, fans have also picked up on the difficulty of some of the younger members’ names and the reading of their kanji. This might certainly pose a bigger problem for fans of the AKB48 idol umbrella, when there’s that high a number of members within the groups. Former 2nd generation member of HKT48 Raira Ito, who was active from 2012 to 2016, stood out with her unusual name. Her first name Raira (written as 来笑 in kanji) was later explained to be inspired by the lilac, her mother’s favorite flower, and similarly pronounced.

Makiho Tatsuya, from AKB48’s 15th generation, is another young member who carries an impressive string of kanji characters in her moniker (達家真姫宝). With the kanji for both “princess” and “treasure” included in her given name, it precedes her with a charming air. Having such a striking name does catch the attention of the fans, although many joke that they couldn’t read her name at first. Makiho once took to her Google Plus account to confirm that it is indeed her real name. 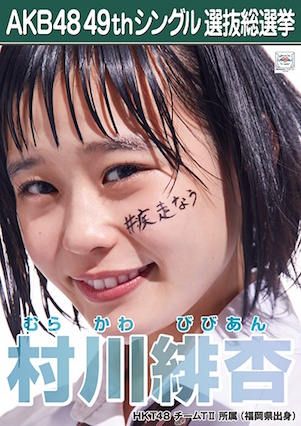 As for the last kira-kira name from a 48 group, we have HKT48 member Murakawa Bibian. Since her name sounds so similar to the English name Vivian, many people have wondered whether she’s of mixed race ethnicity. Contrary to their assumptions, Bibian is actually full Japanese. Former AKB48 veteran Minami Takahashi also once joked that she felt like she should use the polite honorific and refer to her as “Bibian-san”. 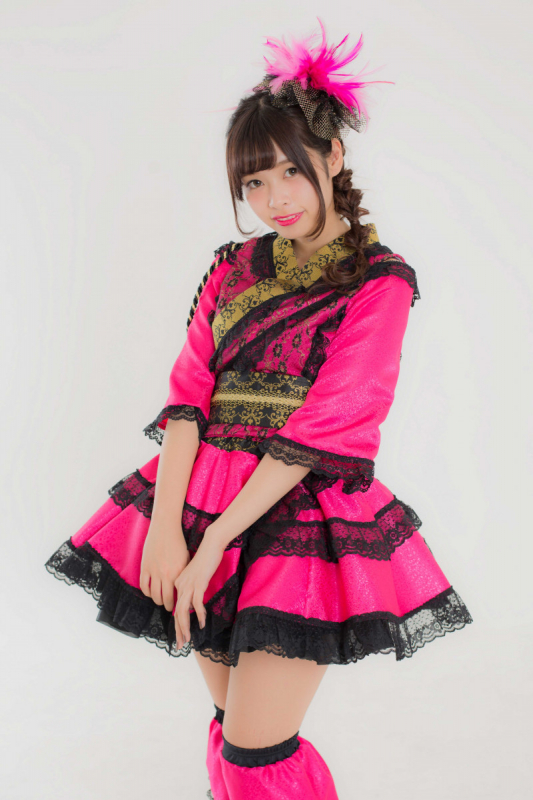 Another interesting name in the realm of Japanese pop is one belonging to Piano Shiraishi, member of the idol group FES☆TIVE. The name “Piano” itself seems to be well-suited for someone in the music industry, and fits the bubbly image that the 20-year-old idol has. Such a distinctive name would surely make an impression on the audience.

Here are some other idols whose given names you might not have heard of before, along with their literal meanings.

Throughout the years, idols have had the potential to become household names. Would an idol’s name help them in the career? Not directly, but it does help in stirring up an interest. As the wave of younger talents began to descend, there’s no doubt we’ll begin to see more and more kira-kira names in the mix—you might already have noticed the trend among idols born in the 2000s. While overly fanciful names may be an odd choice in general, some of these might actually work for those who want to make a name for themselves in the entertainment world. 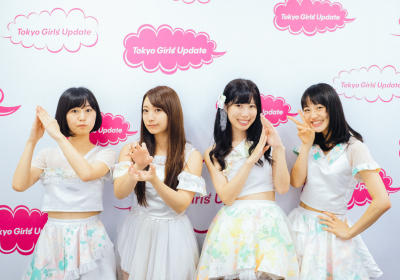 Thanks a million ~Arigatou~: Interview With Social Idol Group notall on the Path to Japan Expo 2017 in Paris