Not Only Handsome But Also Full Of Talents : Must-know Japanese Male Actors in 2017! 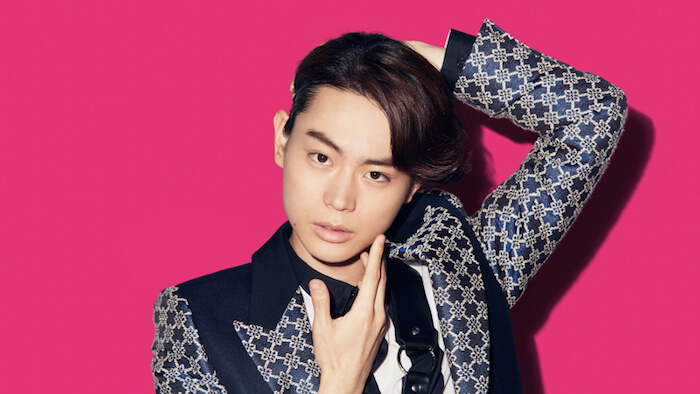 The Japanese motion pictures, both film and drama series, have been active in creating experimental and unique works with some of the unique and talented male and female actors. Some has become a hit, and the actors who are starring in these works are at the peaks of their powers right now. There has been more spotlight towards these upcoming actors, no matter their age and background, who has all reached to wider popularity.

I have picked out some of the popular, must-know actors who should be recognized now in 2017, also to be holding the future of Japan’s entertainment industry. There are many of the popular works done by these actors which are also the must-see films or drama series, to get to know, why they are both handsome, but also talented.

Masaki Suda has been one of the most prolific actor within these couple of years. He has starred in 9 films, drama series, and television commercials in 2016, and has risen to fame as one of the successful actors in Japan. Currently, he is starring in some of the anticipated films this year as well, including “Teiichi no Kuni,” “Gintama” and “Hibana.”

His popularity not only lies with his good looks, but also his very talented acting. Masaki Suda is well-known for his different faces that he transforms in to, whatever the role he is acting to. He used to star in the “Kamen Rider W” as the hero, and soon he has started his acting career in movies starring in the film, “Tomogui,” based on the award-winning novel of controversial content about inner, violent conflict of youth. His silent, but passionate acting has been highly rated and awarded in the film, and he is now considered to be the actor who directors want to appoint in their own film.

Recently, he also has announced to release a music video of a song titled, “Mitakotomo Nai Keshiki,” which would be the song to the television commercial that he is starring in.

Currently, Masaki Suda is considered to be the hottest and the most talented young actor in this age that he is still accelerating for further career.

After his long career of acting since the 1990, Takahashi Issei has stabilized his acting career by playing in some of the popular film and television drama within this couple of years. Issei Takahashi has long acting career as being the supporting actor within some of the popular series such as, “Ikebukuro West Gate Park,” and “Woman,” also voice acting in one of the hit Ghibli film, “Mimi Wo Sumaseba (Whisper of the Heart).” His popularity has risen when he has played in “Tamiou” in 2015, along with Masaki Suda, and has attracted to the wider audience when he acted as one of the supporting actor in the hit film, “Shin Godzilla” in 2016. One of Issei Takahashi’s most recent appearance was through co-starring in the TV drama series, “Quartet,” with Ryuhei Matsuda, Takako Matsu, and Hikari Mitsushima.

His main attraction to wider audiences has become not as just being the most attractive or being young, but rather his mature man’s attractiveness that draws in many of Japanese females. He recently was on the cover of “an-an,” as the special issue of “mature women’s sensual style.” The magazine’s cover became a hot topic and many of the female fans were expecting the photos of half-nude Issei Takahashi inside the magazine. Issei Takahashi’s boy-like smile with sensual attractiveness has caused to more female fans as well. 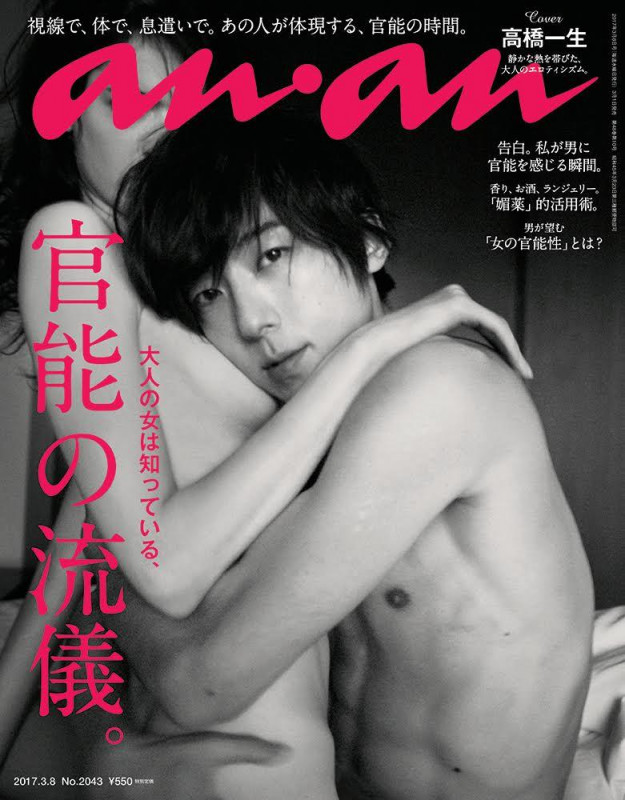 Currently, he is also has risen to the top popularity along with other popular actors, now starring in many of the television commercials; and it seems as though he has overcame his long years of struggle to make it to the position. 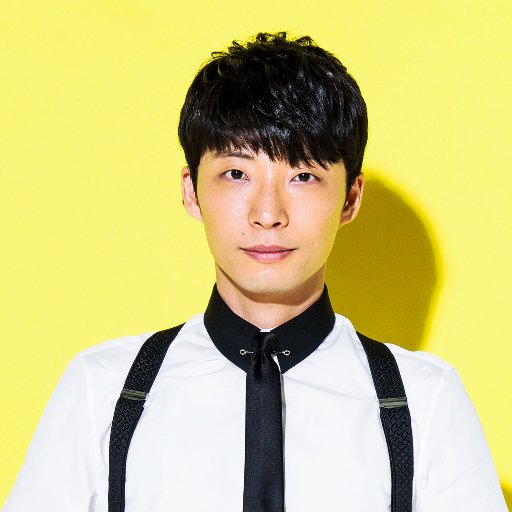 Most of the audience would know him for being a successful musician, but also has achieved many fans from his acting career as well. He has become a star when he starred in one of the hit series in 2016, “Nigeru wa Hajidaga Yaku ni Tatsu (We are married as a job!)” with Yui Aragaki. Not only the drama itself has resonated to younger audiences, also the theme song, “Koi,” has become very popular still top-ranked in charts, and the “Koi dance” has become viral through social media.

Not only through “Nige haji” phenomenon, he also has been successful in a music career, and also through writing career as well. He also played in many of the headliner stage in some of the biggest music festivals including Fuji Rock Festival and Rock In Japan Festival.

Now, Gen Hoshino’s next challenge is being the voice actor of anime, which has come true by voice acting as the protagonist in the animation film, “Yoru Wa Mijikashi Arukeyo Otome (The Night Is Short, Walk on Girl),” which will be released on April 7th, 2017 (Fri).

Gen Hoshino also calls himself as an anime otaku, and voice actor otaku that it was once in a life opportunity to work at the animation environment. Many of his fans are attracted to his multi-talented skills. And who knows, what kind of other talents that he could be possessing. 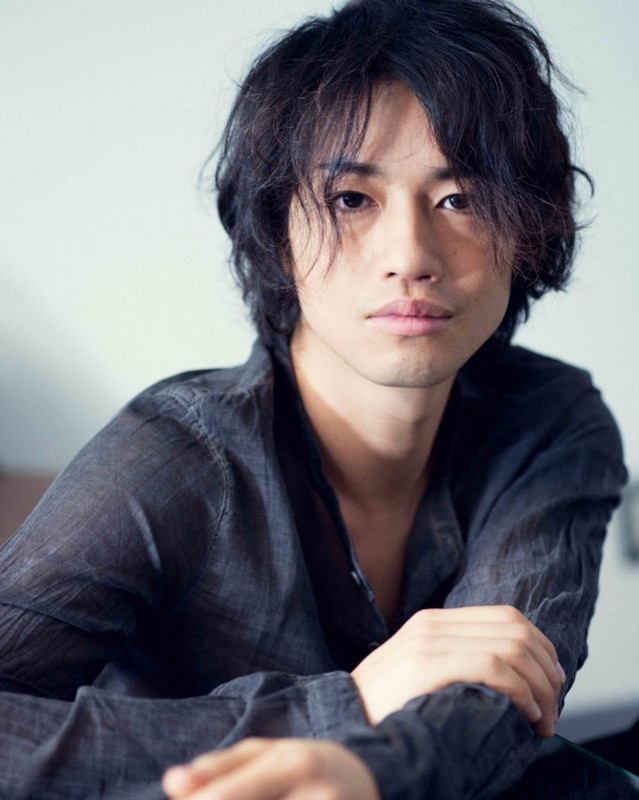 Takumi Saito, is now considered to be the sexiest actor since his starring in “Hirugao,” in 2014. The drama series became a hit from its controversial issue of affairs and this series has become a breakthrough for Takumi Saito’s career. He was first known to be playing in the manga musical, “Prince of Tennis,” as Yushi Oshitari but had struggled for a long time to reach to the wider audience. With his sensual attractiveness, playing an ordinary high school teacher who falls in love with married housewife, Aya Ueto acts to, the drama series became a social phenomenon of that year, and the title, “Hirugao” became one of the buzzword of 2014. Because of the popularity, the film version was announced to be released in June of 2017, starring both of those protagonist.

Not only his handsome sexiness that became the popularity, but most recently, he has swept away the sexy charm of his and challenged up to the level of being a comedian as well. His comedic appearance at annual end-of-the-year special program, “Waratte wa ikenai (Not To Laugh)” series was unexpected and very surprising to many viewers, which became a hot topic within social media.

Takumi Saito also calls himself to love Japanese comedians, and he has happily accepted this offer to act one of his favorite upcoming comedian, Sunshine Ikezaki. With his seriousness towards this comedic acting, this moment has captured wider audiences which made everyone expect when would the sexiest actor now, would show us another Sunshine Saito moment.

Kento Yamazaki is one of the young actor to be anticipated as well. He has been starring in many of the live-action version of animation or manga series, and this is because of his handsomeness that are very close to manga characters, that many of the manga fans allows only him to play. At first, he has been acting in many of the shoujo manga series like “Kyou Koi Wo Hajimemasu (Today, We’ll Start Our Love),” “Hiroin Shikkaku (No Longer Heroine),” “Okami Shoujo To Kuro Ouji (Wolf Girl and Black Prince),” and “L DK.”

Because of his good-looking charm that has causing many young girls to have butterflies in their stomach, Kento Yamazaki was also ranked as top in the ranking titled, “National Treasure Ikemen Ranking” in the women’s magazine “ViVi.”
His most recent work-in-progress films are also to be live-action manga series, but now he is starring in the battle and comedic genres. Kento Yamazaki will be starring as protagonist in one of the legendary boy’s manga series of “Jojo’s Bizarre Adventure,” and one of the most popular comedic boy’s manga series now, “The Disastrous Life of Saiki K.”

Through these anticipated live-action films with more male-fan demographics, Kento Yamazaki’s challenge now is whether he would be capturing to more male audiences as being one of the Japan’s promising actor.

Many of these actors have struggled to reach to its current fame, who also have never gave up on their talents. Now, they may be the young, popular actors, we would also expect how far they would go with their acting talents and who would become the legendary star of the Japan’s silver screen. 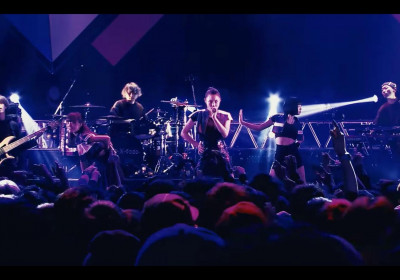 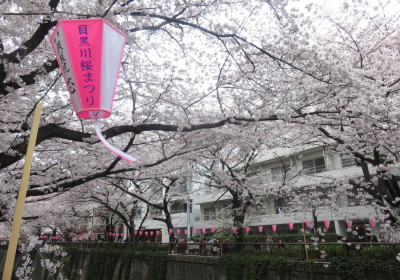 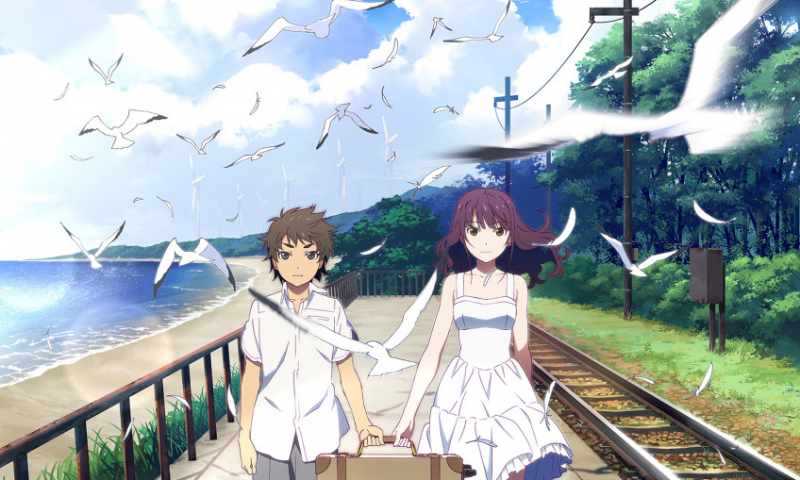 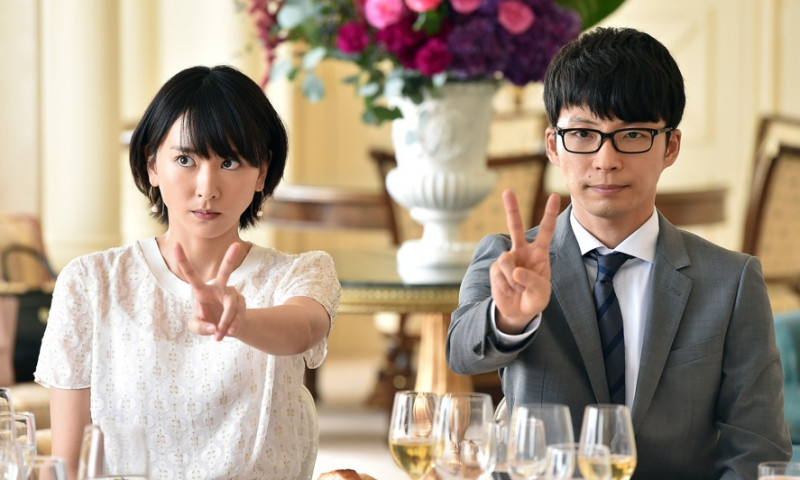