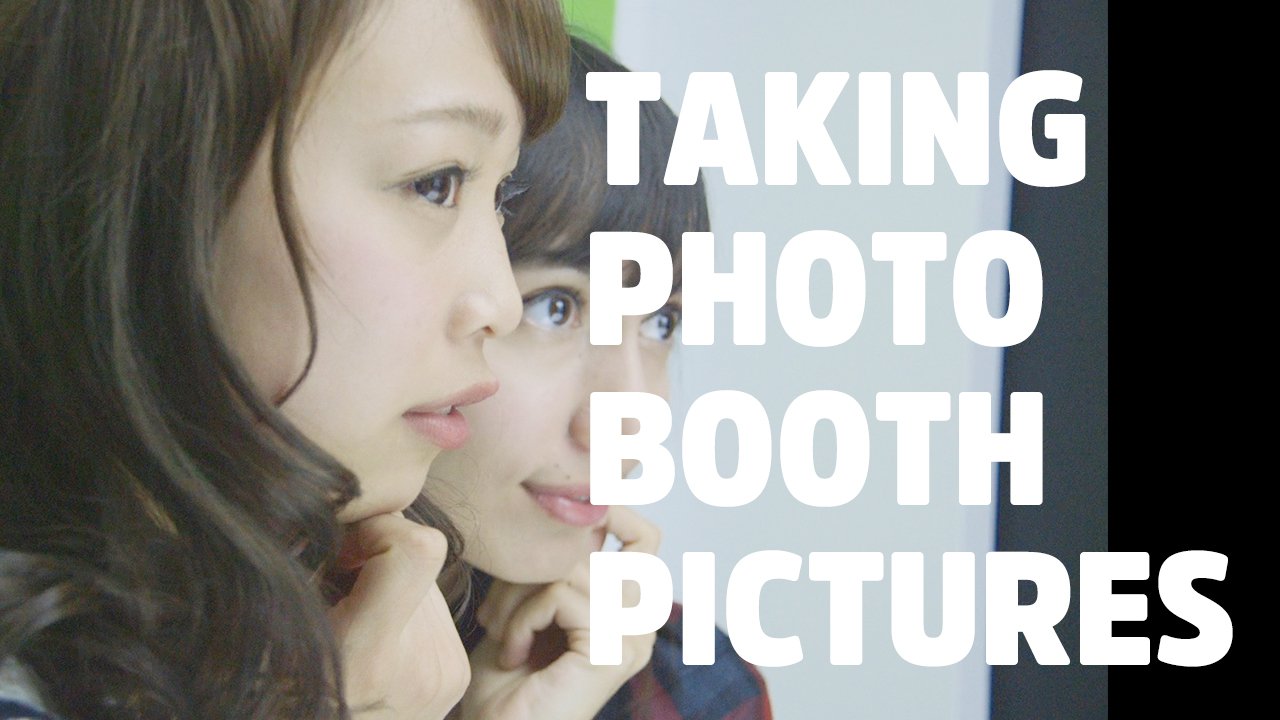 Purikura became extremely popular in Japan during the mid 1990’s and “taking a purikura” has become one of the activities synonymous with schoolgirls.  It experienced its first boom during the latter half of the 1990’s, a second boom during the early 2000’s (with the added editing features), and a third boom starting around 2005 (due to further enhancements and editing options and digital transmission capabilities). Purikura is an amazing trend with over 20 years of history that has continued to evolve and develop.

Although for most of foreign people and Japanese except young school girls, “Purikura” might be common name, however with the evolving and developing, the way of calling “Purikura” has been changed to “Puri” in short, started around 5 years ago.  By the way, when fist Purikura appeared in the mid 1990’s, it was called “Purinto Club”. It changed to “Purikura”, and next “Puri” recently.

Early Puri machines didn’t have anywhere near as many features as the ones available today. You could pick a frame for the picture and that was about it. It was not that different than taking an ID picture of just your face. With the additional options of being able to take a full body picture, writing letters and characters on the pictures, skin lightening and make up, and “moru” (Japanese slang for “making cuter” or “to overdo”) options constantly being added, like the ability to add false eyelashes and make your eyes look like anime characters, Puri  has become something almost completely different!

Puri has undergone many changes through the different eras but one thing has not changed throughout its 20-year history; it has remained popular with schoolgirls in Japan, as a communication tool among them. It has become a part of their everyday life. Whether it was just taking Puri on the way home from school or when meeting with friends or a boyfriend, it was an occasion to take one. It is a practice that is deeply imbedded in the identity of a schoolgirl.

The place that has supported Puri culture throughout its development is unsurprisingly, the world famous area of Tokyo, Shibuya. On any given day, you can see schoolgirls gathering in shops that specialize in Puri and sometimes even lined up outside waiting their turn on special events like Halloween. Even though there may be entire floors devoted to Puri machines in video arcades, shops that specialize in Puri have many additional services geared towards their overwhelmingly female clientele. For example, there are special areas where they can apply our touch up their make up or costumes available for them to use when they are taking Puri.

This is another aspect of Japanese Puri culture, which hopefully will begin to catch on in other parts of the world as well. Even though there may be Puri outside of Japan, it is likely that they are older machines that are no longer used in Japan. It would be exciting to see how other cultures could put their unique spin on Puri culture as well. Furyu, one of the biggest Puri machine companies in Japan is set to launch a machine targeted to the US market, Puri Booth in 2015.

As much as Puri has evolved in the past 20 years in Japan, where will it go from here as it crosses borders and changes to meet the needs of people around the world!

In this episode of Learn Tokyo, we show you the typical way that Japanese schoolgirls like to take Puri with the help of Chihiro, a Puri master! She shares the techniques she uses to ensure that the pictures turn out as cute as possible so check it out!

Thank you for media coverage cooperation 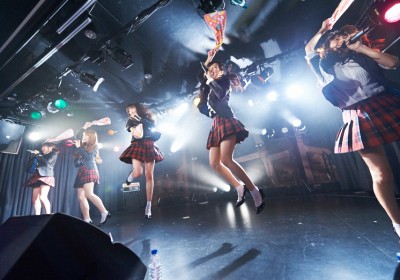 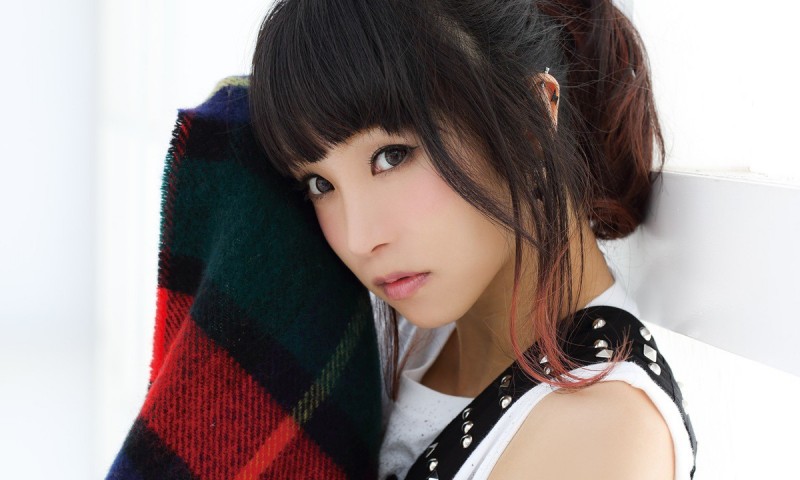 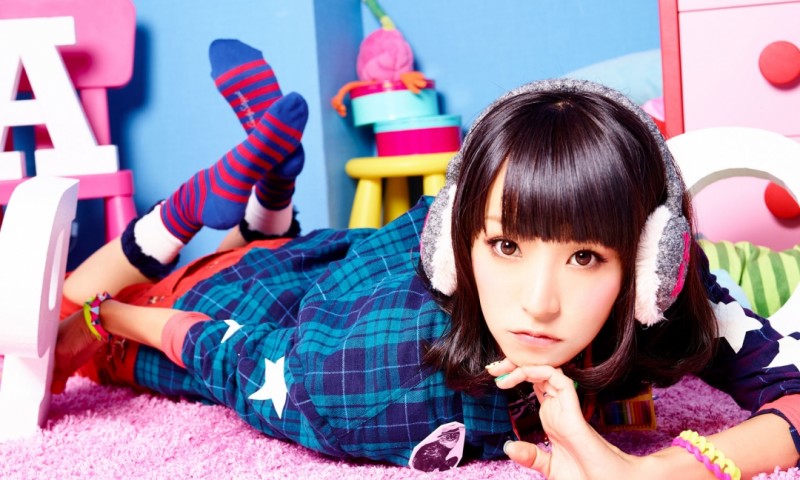