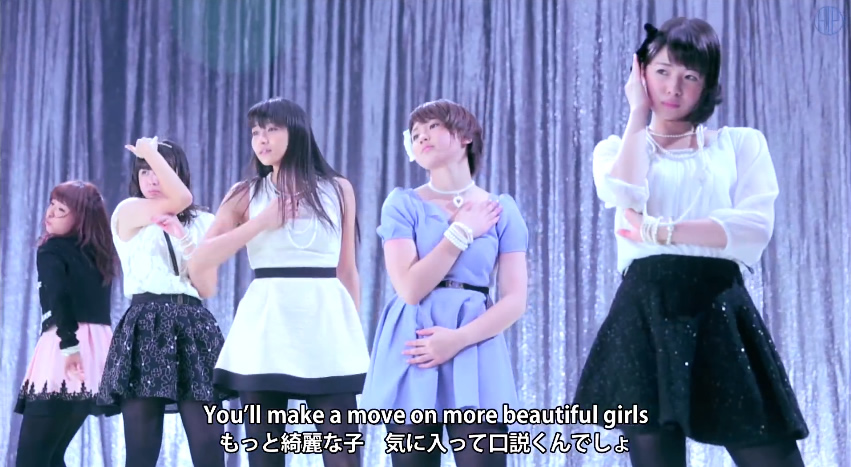 Hi guys, how is everything? What are you up to? The topic of the week goes to that Juice=Juice won the 55th Japan Record Award Rookie of the Year!! They are scheduled to appear on the Japanese TV program “THE JAPAN RECORD AWARD” on November 30 wishing the Best Newcomer Award. Go for it!!

MC Sayuki revealed that a choreography was created for the Harosute Dance club and she saw the video. Details are still unknown but now the project seems to be progressing steadily. Let’s wait for the follow-up.

Juice=Juice released “KYAST” version MV for their second major single “Ijiwaru shinaide Dakishimeteyo (Don’t be spiteful, but embrace me)” to be released on December 4. The word “KYAST” came from the first letter of the name of each member. Let’s embrace that Karin was full recovery!

S/mileage’s another new MV of double A-side single “Eeka!?/ Iiyatsu (Do you get it!?/ Nice guy) to be released on December 18 has been out. It was said that the significant growth of Take chan caught people’s sight. What’s your opinion about it?

Well, every one of hair arrangement fans and Miyabi fans, thank you for waiting, Miyabi chan appeared on the show finally. She shows how to arrange braid. According to her, you can arrange braid pretty and easily just by watching it.

The latest live footage of MM has been arrived. One’s title is “Boya (Boy)”, the other is “Funwari Koibito Ichinensei ( Fluffy Rookie as Lover).

A new project called “One on One Talk” launched. One of J=J members choose one person from H!P to have an interview. J=J member of the first time is Karin Miyamoto, who picked Mizuki Fukumura (MM). Here’s the summary of the interview.

Karin has wanted to get along with Mizuku more, because Mizuki in H!P egg was popular with other eggs as there was no chance for Karin to talk.
Mizuki thinks Karin became calmer than before, in the past Karin was just cute but now Mizuki impresses that Karin has a great various expressions.
Both love H!P members, but they once had suffered with that they couldn’t say “Momochi is cute” at loud because of her character. Momoko livens up TV program such as a talk show or comedy shows by being told “annoying”, so they didn’t know Momo is comfortable or not when we say she’s cute.
They both out of touch to fashion.
They were puzzled when they were treated as a senior by the same generation member because of the experience of H!P egg era.
Mizuki thinks Love for the same generation members is important but I cherish the harmony of the whole group more.
Talk of Karin and Mizuki ended up with a promise to go to shopping and an amusement park.

Thank you for reading, enjoy the bonus footage too! See you next week’s H!P Station!!! 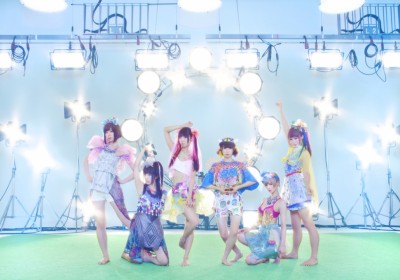 [Features : J-Music LAB] Recommended Songs You Must Check before this weekend’s performance 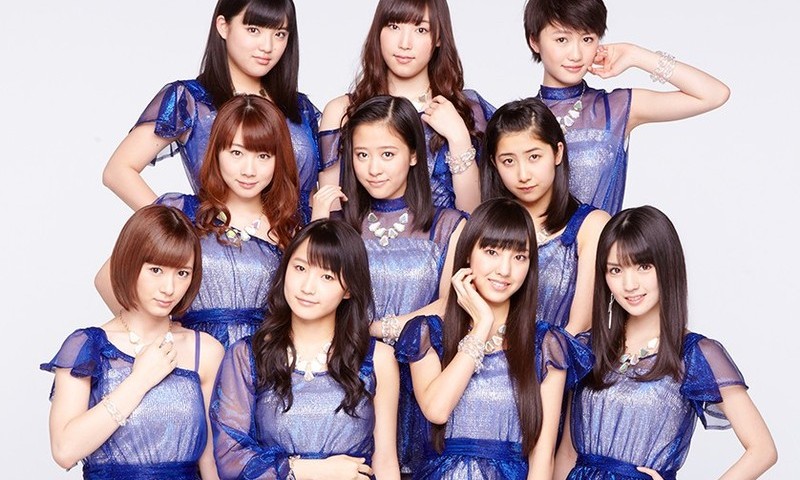 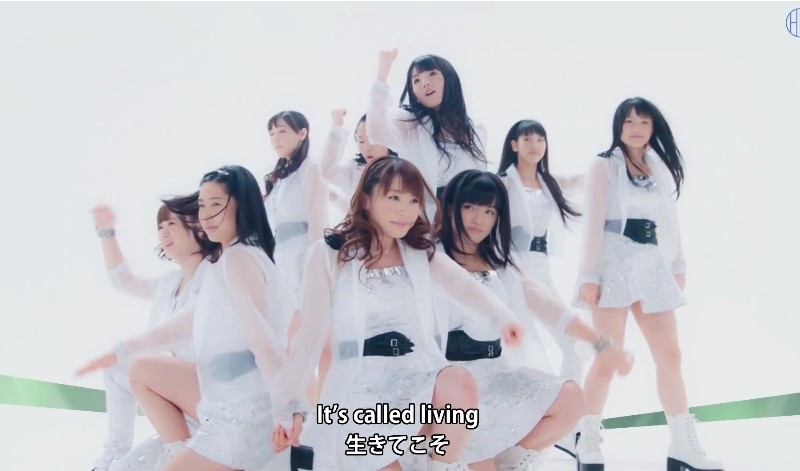 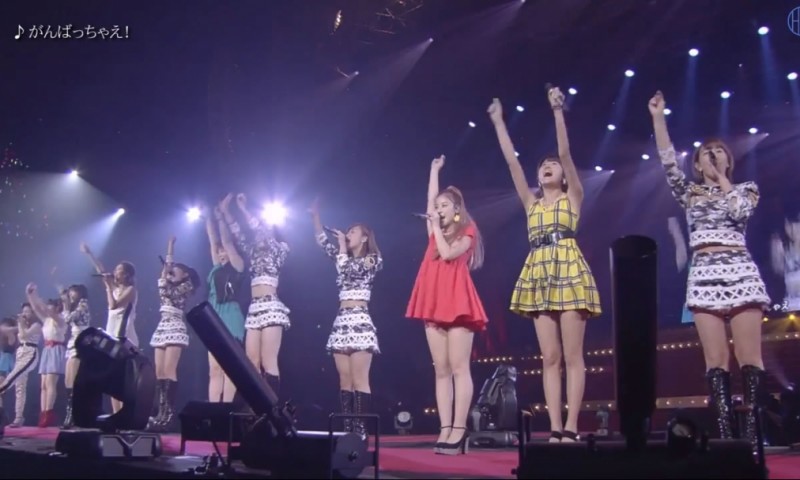 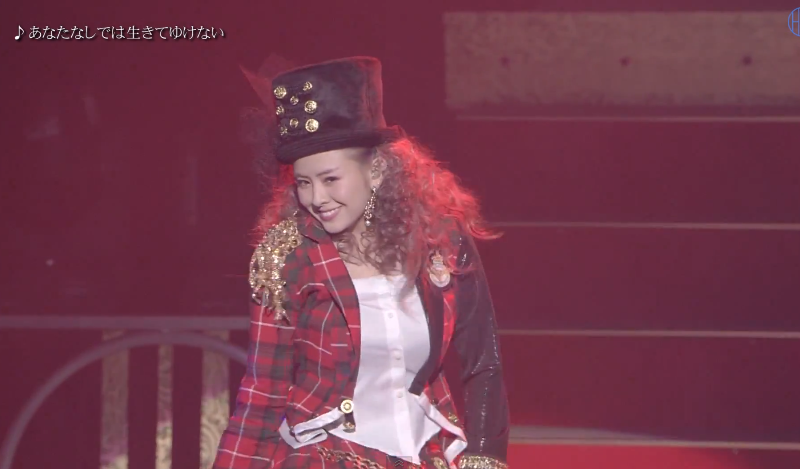