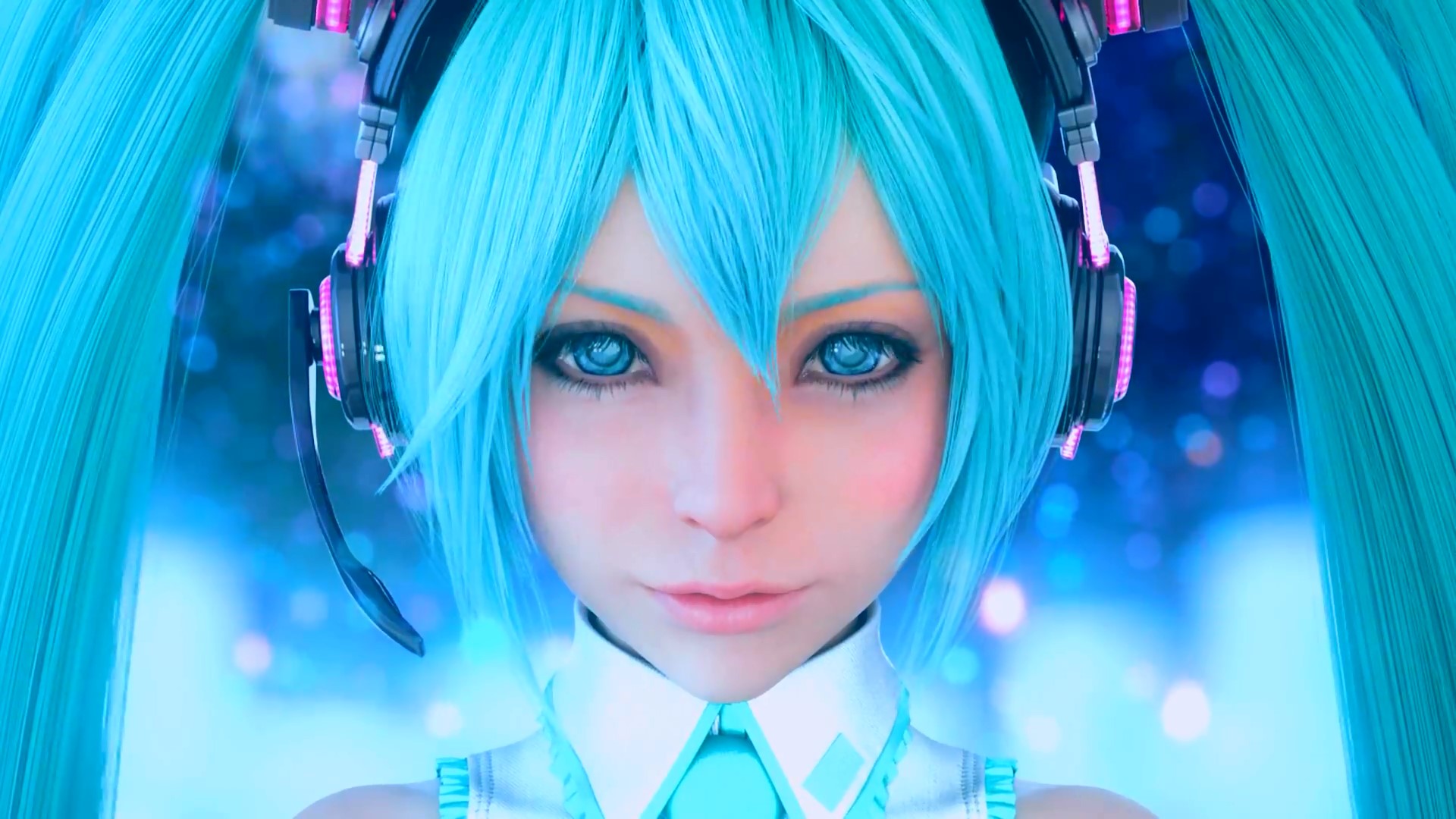 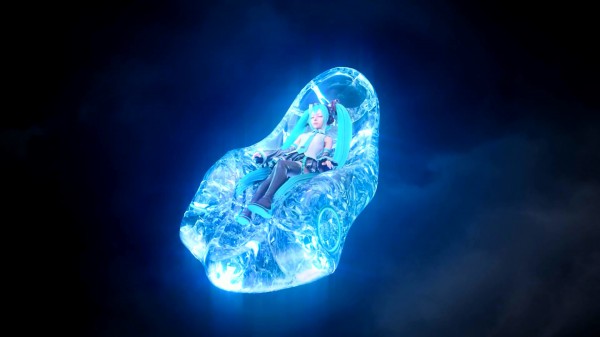 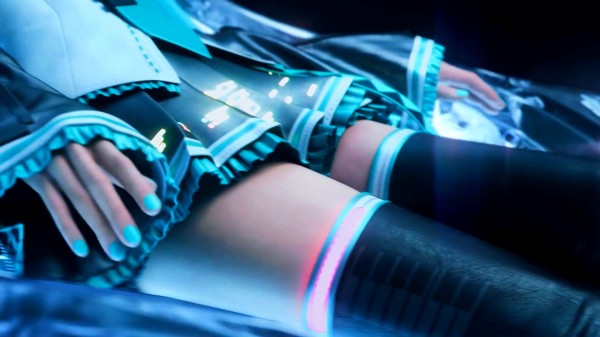 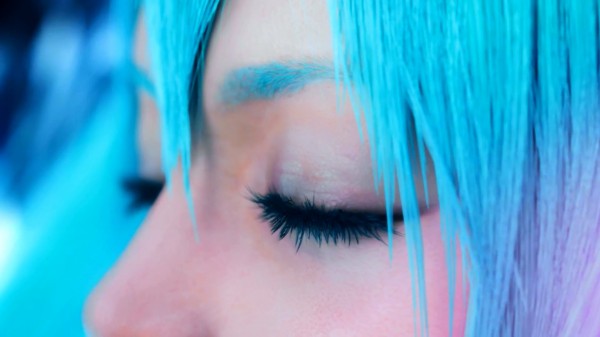 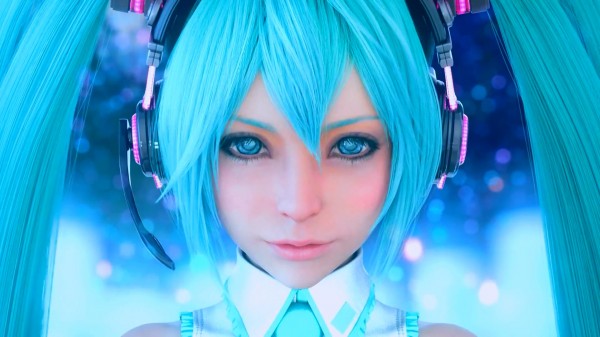 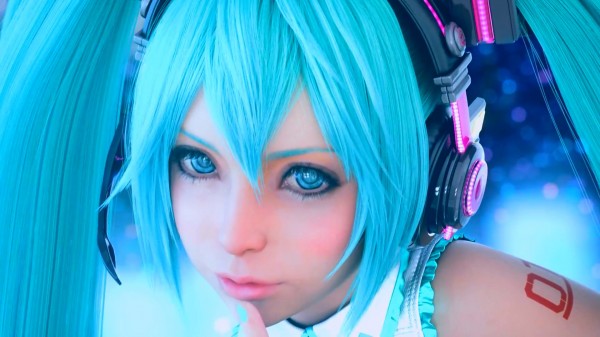 So real, she looks almost like a living human.
Familiar Square Enix style graphics and the Hatsune Miku of her fan’s imaginations overlap in the unsettling video.

Japanese message boards are already caught up in a whirlwind of debate: “They overdid the realism”, “I mean, if she was real this is probably how she’d look”, “She looks like a cosplayer to me”.

Now it seems that Hatsune Miku has reached a point where the term “virtual idol” is no longer sufficient to describe her. She exists in a realm we cannot comprehend, her appearance continually changing with the wishes of the people who imagine her. It’s almost as if she’s hinting at the future of 4-D.

Neither virtual, nor real.
Something that can’t be called simply “virtual reality”; the new real.
The era of Hatsune Miku has arrived. 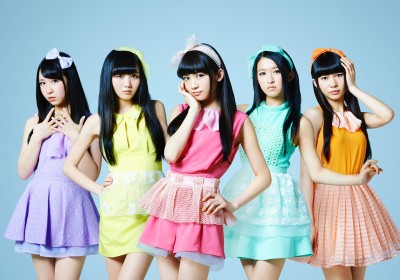 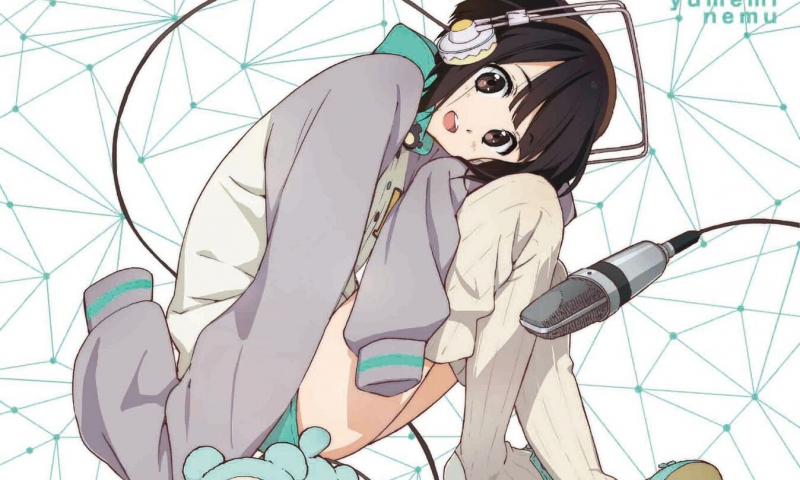