Hatsune Miku to perform on David Letterman before MIKU EXPO 2014 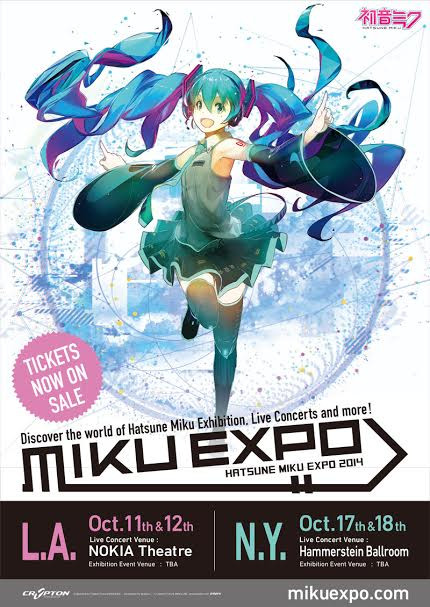 International sensation Hatsune Miku, the virtual idol at the forefront of Crypton Future Media’s vocaloid software, will make her American television debut on The Late Show with David Letterman on CBS on October 8.

Hatsune Miku’s appearance on the nationally-televised show will give American audiences a preview of the MIKU EXPO performance awaiting fans at L.A.’s Nokia Theater and New York’s Hammerstein Ballroom later this month. Celebrating the music, imagery, and interactive excitement of Hatsune Miku with back-to-back events in October, MIKU EXPO is a once-in-a-lifetime chance for fans to immerse themselves in the Miku World! 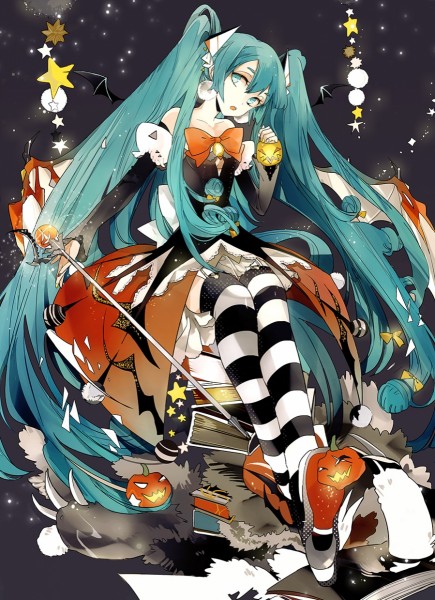 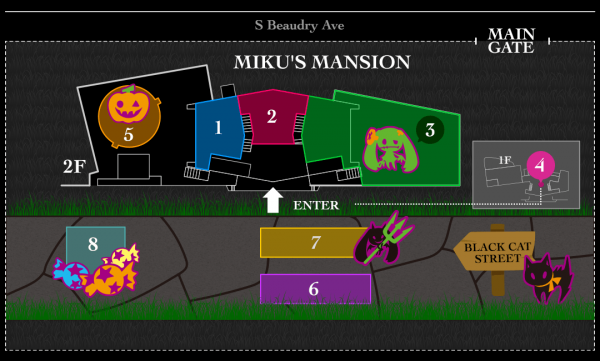 Buzz for the New York and L.A. events has continued to build this month, with several fan-based activities and announcements.

“Sharing The World” by BIGHEAD feat. Hatsune Miku was released this month as the official theme song for the event.
iTunes: http://karent.jp/album/1599
Music Video

Hatsune Miku fans can keep up with the latest news on Facebook and Twitter using hashtag #MikuExpo.
https://www.facebook.com/HatsuneMikuOfficialPage
https://twitter.com/mikuexpo

LOS ANGELES – The HATSUNE MIKU live concert is hosted in Los Angeles’ Nokia Theatre, with the collaborative exhibition hosted by Miku and her friends at an early Halloween party at Los Angeles Center Studios. At the exhibition, you can enjoy artwork displays, a special Halloween-themed area, and a shop where you can buy exclusive goods, including special Halloween items!

NEW YORK – The HATSUNE MIKU live concert is held in New York’s Hammerstein Ballroom, and the exhibition is hosted in Lower East Side concept space Wallplay over a period of eleven days. The exhibition shows illustrations, videos, and more, revolving around Hatsune Miku and the theme of Universal Positivity. 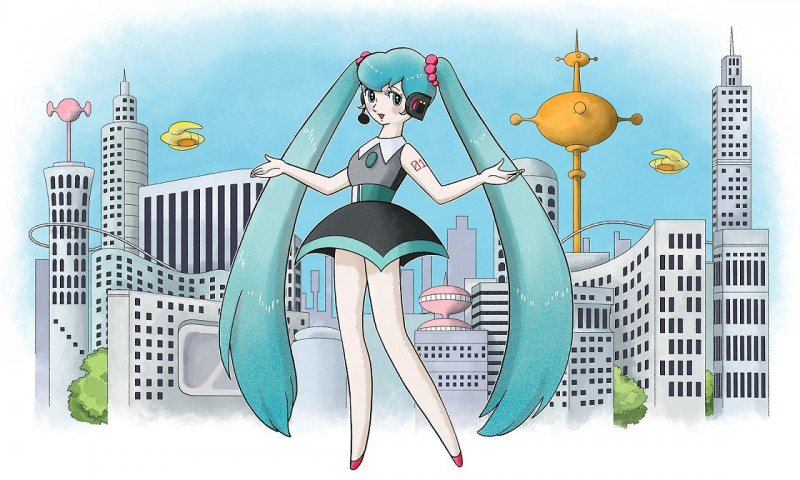