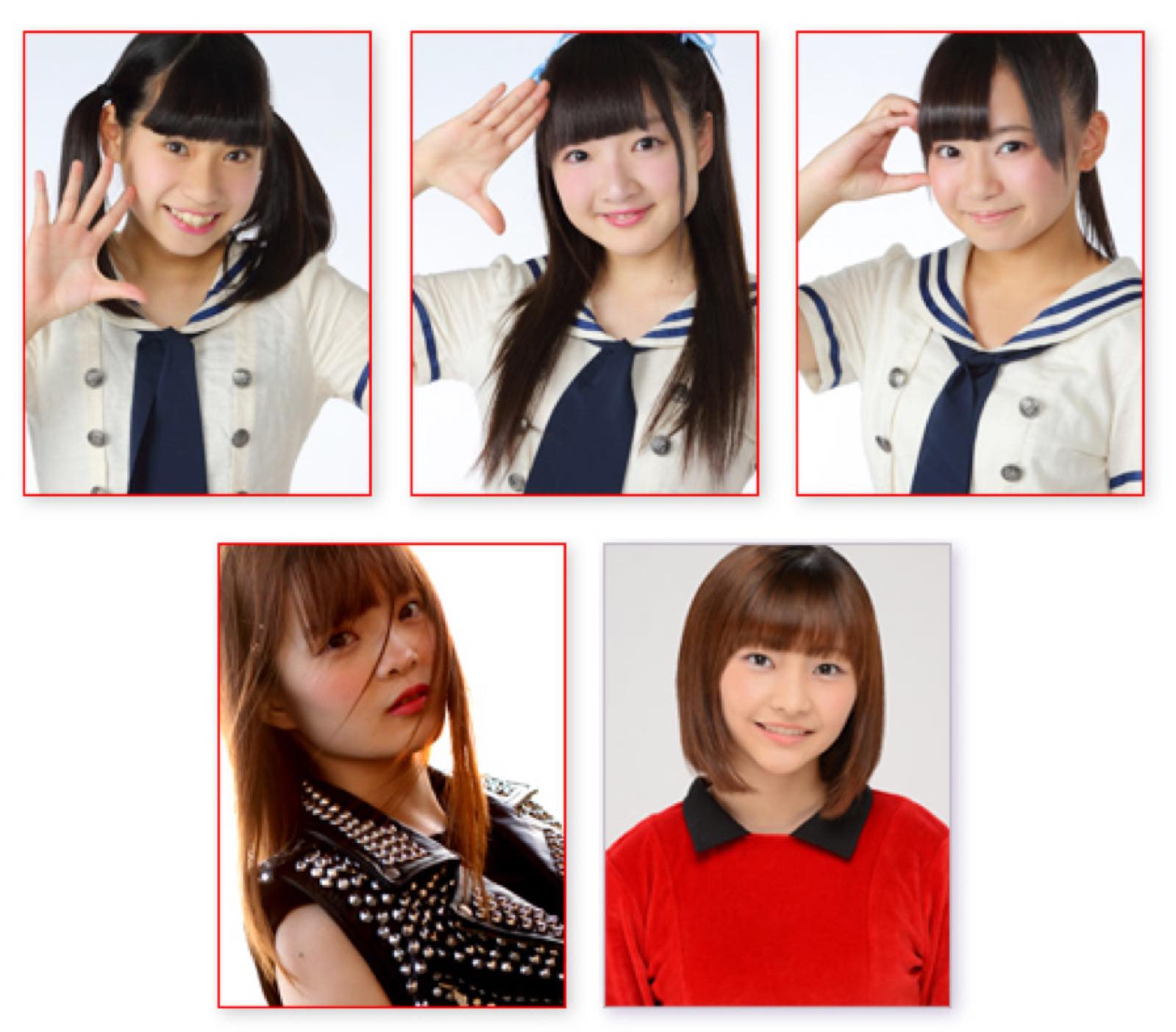 Ehime rock/metal idol groups AiCune, FRUITPOCHETTE, and nanoCUNE announced on February 18, 2016 that 5 members of the groups would be graduating. 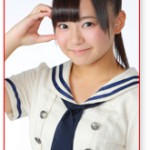 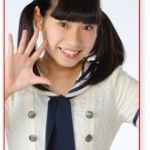 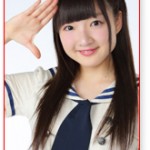 Graduating from nanoCUNE is Ayu Ohara. This is the second graduation in the past few months after Kokoro Kinoshita left the group in September of 2015. 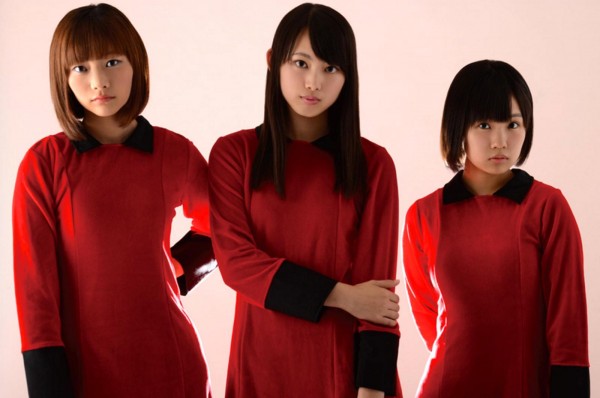 Hardest hit of all is FRUITPOCHETTE, with the departure of Mina Teratani, leaving Shiori Azuma as the sole remaining member of the group. In a lengthy blog entry, Mina explained that she had begun feeling ill during the spring of 2015 and she was diagnosed with a kidney problem, which prevented her from performing and she underwent surgery in November. As part of her recovery, she is on dietary restrictions, is advised to not exert herself physically, and is unable to ride in vehicles for extended periods of time. She apologized for the sudden announcement but explained that she had discussed the issue at length with Shiori and staff members before coming to her decision. Mina called her 4 years in FRUITPOCHETTE a treasure,citing their performance at metal festival LOUD PARK 15 as one of the biggest highlights. 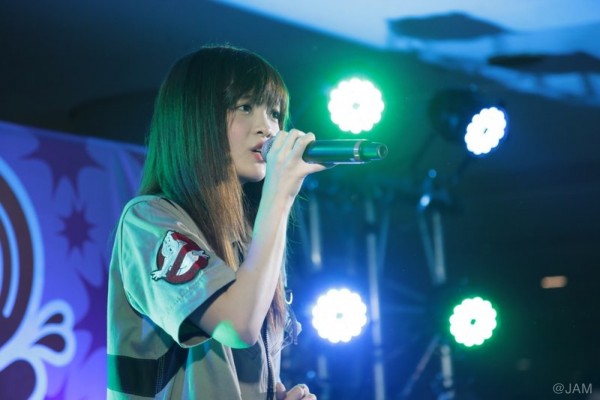 According to the news release, explanations surrounding the reasons for graduation from the other members will be following shortly via blogs and/or be revealed at the members’ final live which will be held at Matsuyama SALON KITTY in Ehime on March 26, 2016. 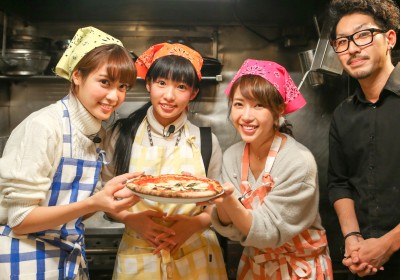