Engrish in Japan : The Name of Shops and Brands 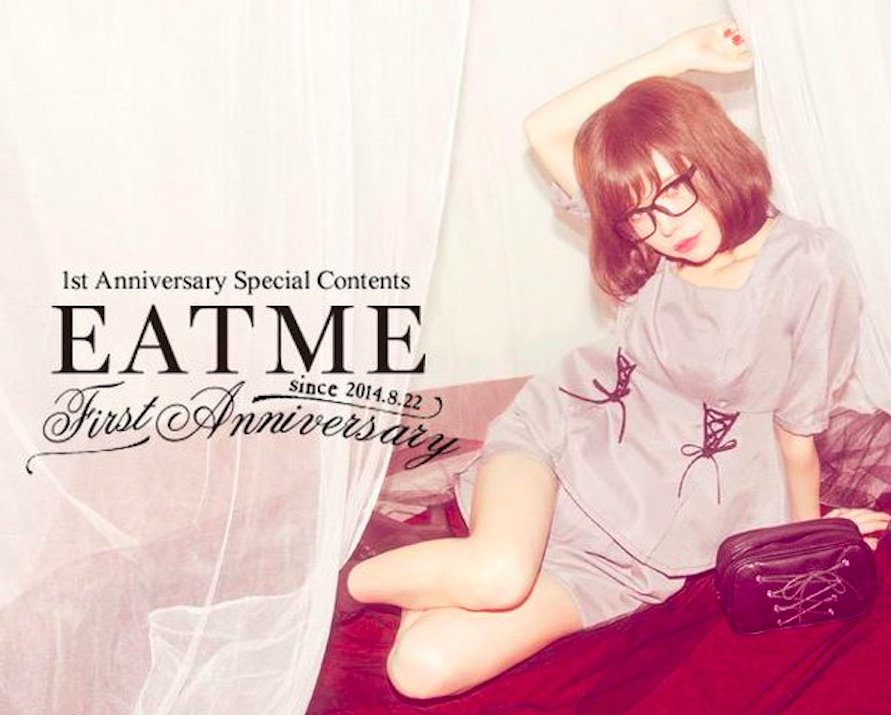 If you have visited Japan, you must have seen some weird and funny “Engrish” words somewhere at least once! Most of them seem to be named without knowing how it must sound like to English speakers, as they must have thought non-Japanese people won’t be customers at the beginning, probably.

We will pick up five popular name of the shops and brands which will make you laugh or feel ashamed for the owners/workers!

What you imagine what it might be from the name? Can you guess what it is? 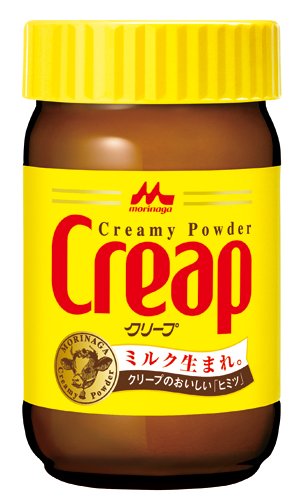 The answer is…”Creap” is the name of coffee creamer, released in 1961! So long-seller item!  It is said that the brand name was inspired by “Creaming Powder” and shortened to Creap, but it totally sounds like “creep” when you pronounce it. However, actually Japanese people pronounce it as “cu-rii-pu”. Here is a TV commercial for “Creap”.

Although Japanese people don’t pronounce it as “creep”,  when you read it, you’ll sure to be surprised! Japanese people use Creap at office, hotel, and home as well, as it doesn’t go bad so soon compared to fresh cream.

EAT ME is fashion brand produced by Tsubasa Masuwaka, who gained popularity as one of the legendary Gyaru of Japan and still has lots of fans as fashion icon. 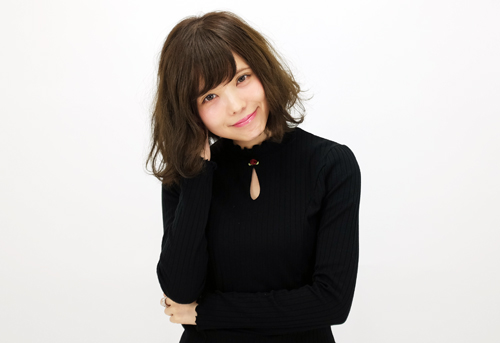 According to her blog, the concept of the brand is “Otona Girly Closet“. Otona means “adult”, thus the design of EAT ME is cute but also have sexy and matured taste. Although the clothes of EAT ME are cute and sexy, however  “EAT ME” sounds too extreme, doesn’t it? But Tsubasa Masuwaka is really talented producer, indeed. EAT ME has a shop in Harajuku and it is supported by lots of young girls. So many girls love EAT ME! What about you? 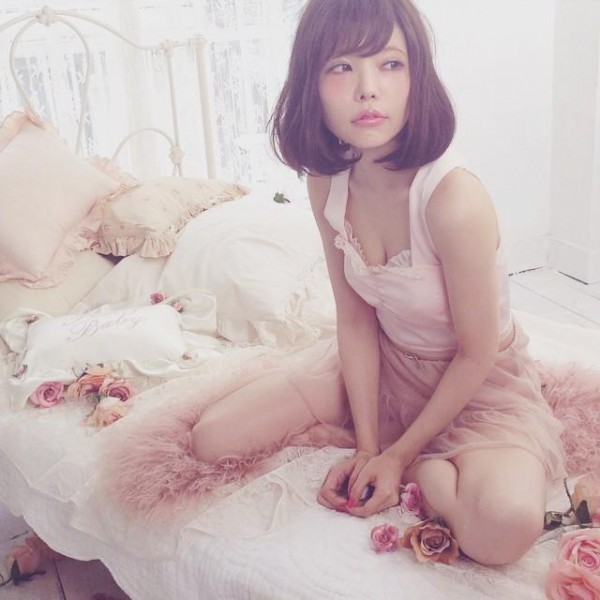 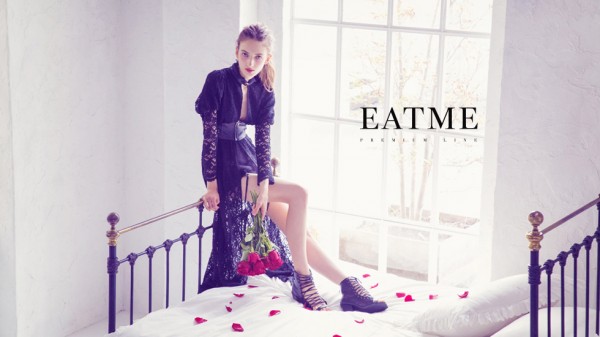 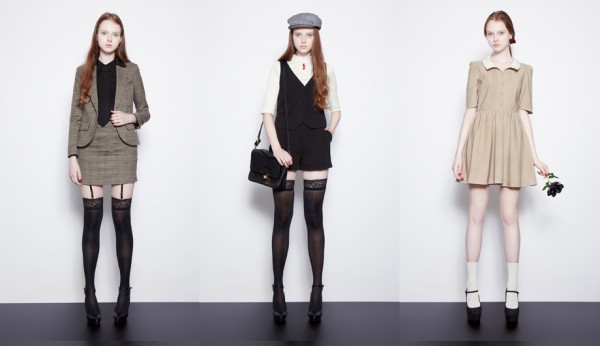 titty & Co. is the name for fashion brand and it is supported among school girls, as a lot of idols and fashion models are wearing them in both advertisement and private. We often see titty & Co.’s clothes in many girls fashion magazines. So much titty & Co.! 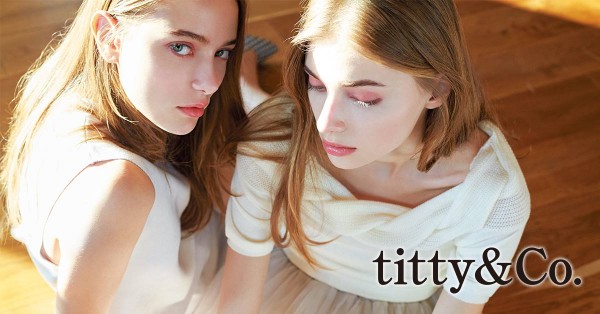 Probably, the brand name might be inspired by “TIFFANY & Co”, however, “titty” sounds…inappropriate somehow, isn’t it? Although, there’s no information about the origin of the brand name. 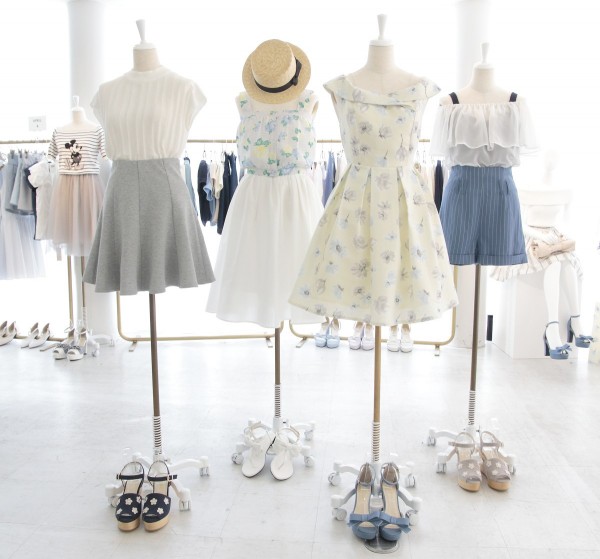 The worst thing happens when girls say the brand name out loud . Usually they shorten it and call “titty”. Don’t get surprised when you hear young girls saying “Titty is so cute~~~~!”. It must be about “titty & Co.”, not someone’s tit!!

No energy anymore? No, “HARD-OFF” sells things super energetically! It is a chain of second hand stores that sells a variety of gently used “hard” items for example, furniture, clothes, electronics, fashion items, games, and much more. Here is a TV commercial for HARD-OFF.

It’s not joke that they sell things energetically! There are 820 branches all over Japan at of April 2016, especially in rural areas. If you have something you don’t need at your home, you can bring them to the shop, but you call also call the staff to pick them up for free! When cleaning up your room, HARD-OFF is the way to go! 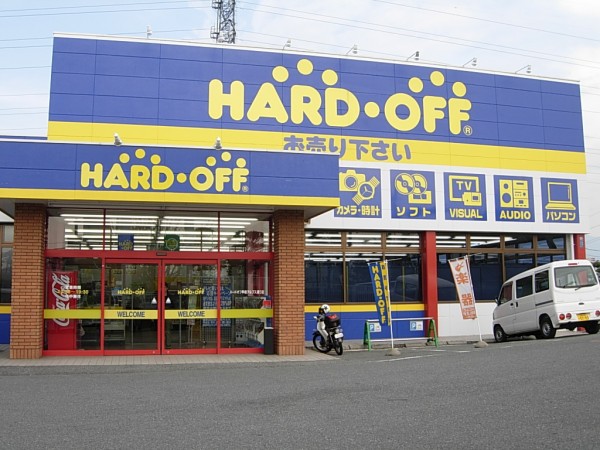 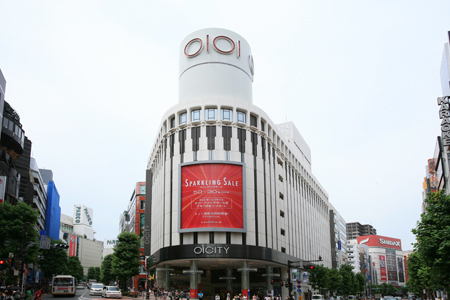 Can you read the name of this building? It’s not “oioi”, but read “marui”. The Japanese symbol “○”  is read “maru”, meaning “circle”.

OIOI is a Japanese retail company which operates a chain of department stores in Tokyo as well in other major Japanese cities, such as Hakata (Fukuoka), Namba (Osaka), Kyoto, Mito (Ibaraki). Their target is women from 25-35, and offer various items from fashion items to organic foods.

How to read “OIOI” is also controversial even among Japanese people, especially who visit to Tokyo from country side. Personally, I grew up in the super country side area of Chiba near Ibaraki’s prefectural boundary, so when I first saw the signboard “OIOI”, I only could read it as “oioi”! The phrase “Oi!” is used as expression of surprise or pain in English, and especially in Scandinavian countries, they use “Oi” quite often almost like as “Ah”.  It will be amazing if this was OIOI’s marketing tactic to reach their name by making the shop’s name controversial! 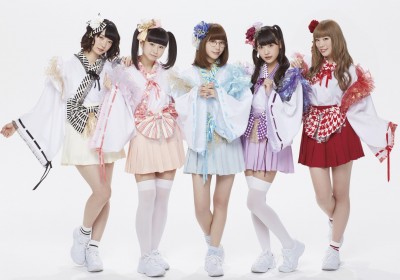