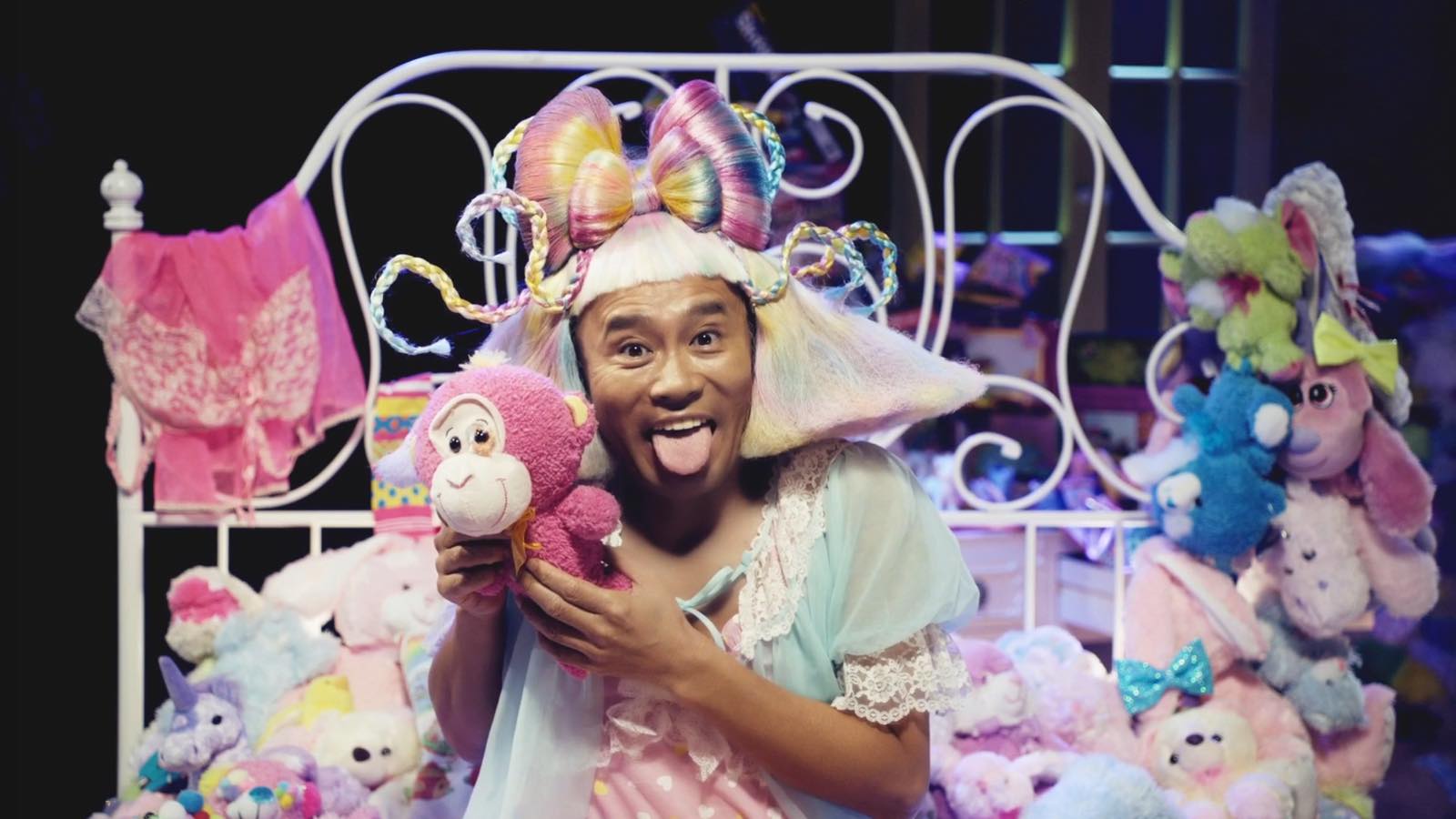 Finally, the moment the world has been waiting for (even if they didn’t know that they wanted it) has arrived! Masatoshi Hamada, famous comedian from the duo Downtown, has unleashed the full version MV for “Nandeyanennen” (release date: December 16), his debut single as Hamada Bamyu Bamyu!

Originally revealing the character on Downtown’s television program “Gaki No Tsukai ya Arahende” (aka Gaki Tsukai) on May of 2015, things started to get seriously kawaii when the team of Yasutaka Nakata and Sebastian Masuda, famous for their work with Kyary Pamyu Pamyu, decided to help out the middle aged comedian bring his vision to the world. His partner Hidetoshi Matsumoto even shows up in the video as a guitar playing unicorn sitting on the moon! 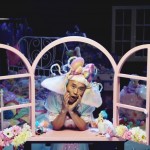 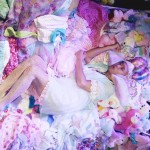 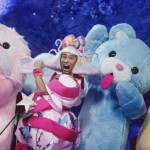 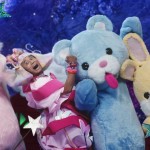 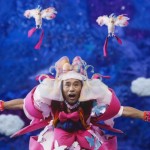 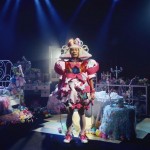 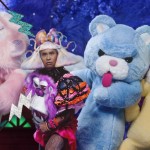 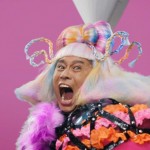 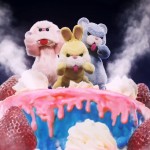 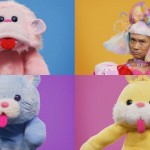 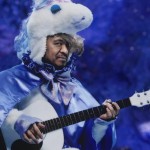 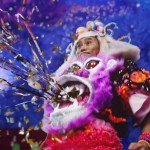 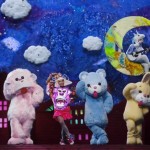 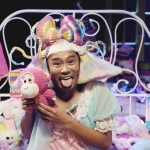 The CD version of “Nandeyanennen” also includes a remix of the song as well as the instrumental version. An application form is included in the CD with some really amazing prizes can be won. One lucky person will receive a Hamada Bamy Bamyu figure, the only one like it in the world! There will also be 10 posters of Hamada Bamyu Bamyu before and after he transforms into his final form, which is in the picture below. 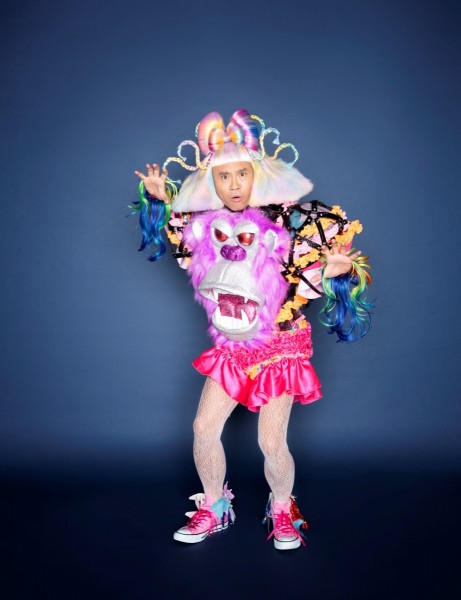 Digital distribution began in Japan on November 23rd and worldwide distribution on platforms like iTunes will be rolled out in 110 countries shortly.