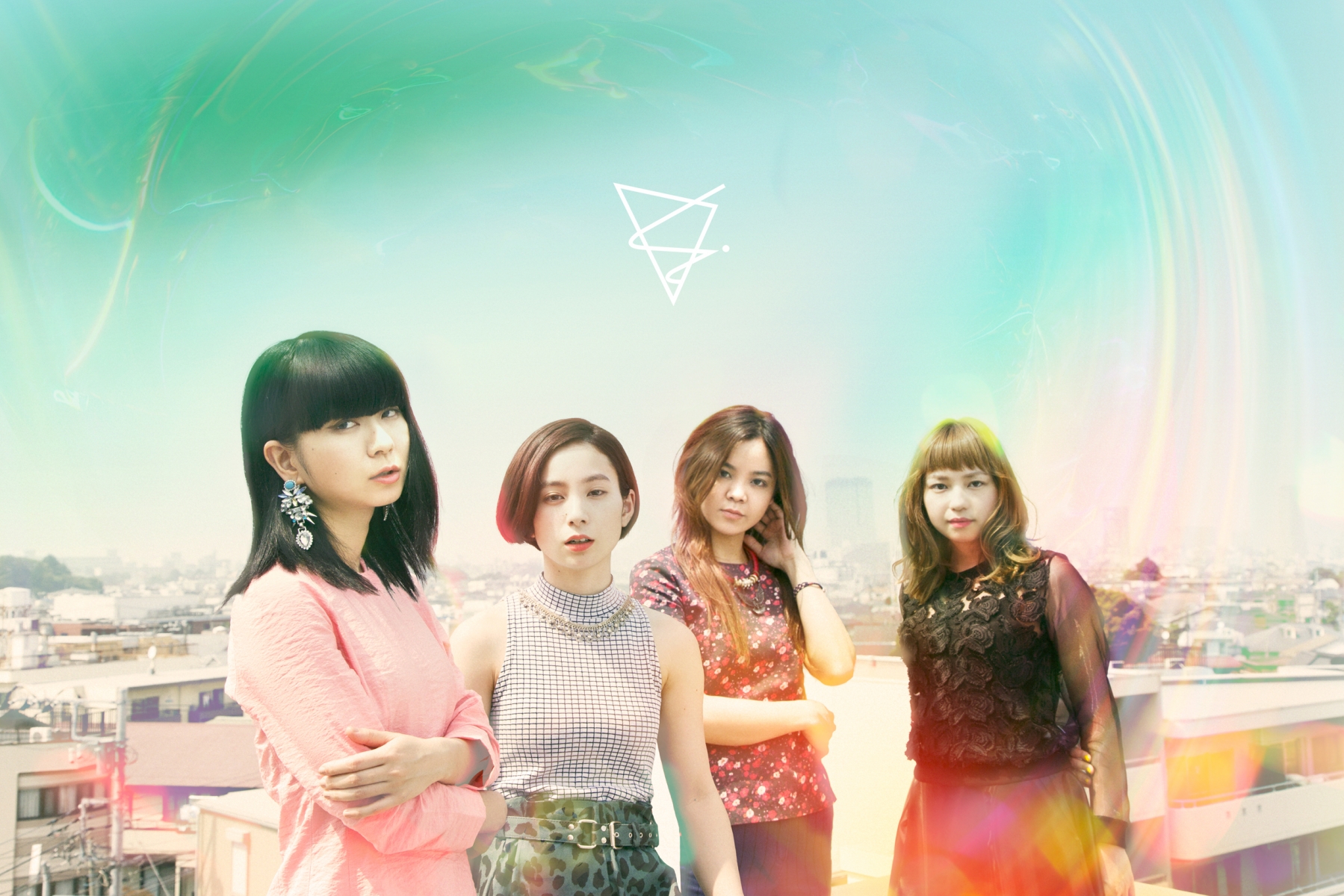 FLiP, the 4-member rock band from Okinawa, have just released the music video for their upcoming single “GIRL” which will be released on October 1, 2014.

This is their first physical single release since leaving DefSTAR and signing with EMI. “GIRL” is a departure from the sound which was a big part of FLiP for their almost 10 year history.  It’s a light playful song accented by Yuko’s bouncy guitar lines and Sachiko’s airy vocals while being solidly grounded by Yuumi’s solid drumming and Sayaka’s melodic bass lines. 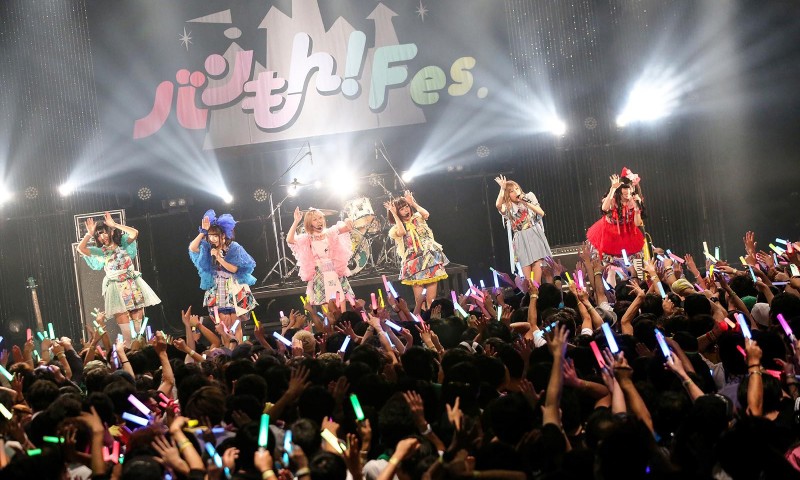 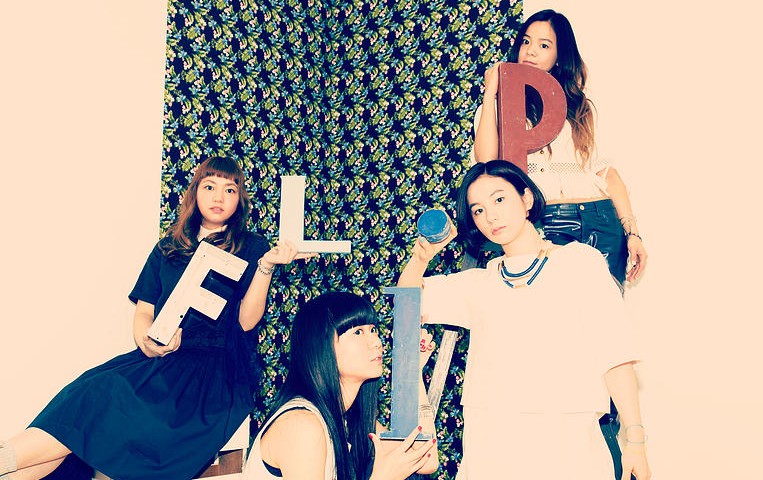 Gonna Bang Bang! FLiP Shake Things up in the Sweet and Spicy MV for “JEREMY”!