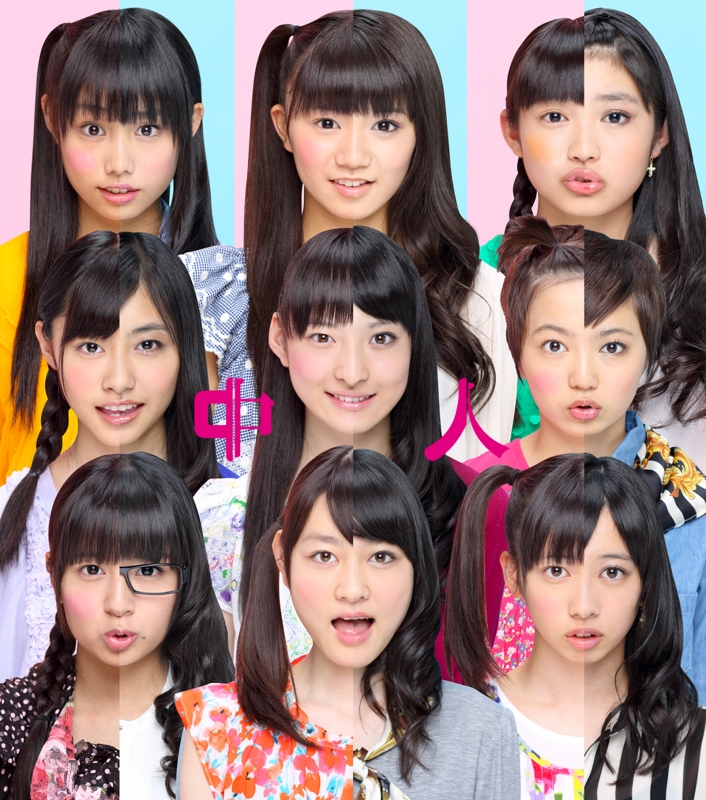 Shiritsu Ebisu Chugaku revealed that they will carry out a live viewing of thier solo live in Kawaguchiko Stellar Theater, Yamanashi Pref., on July 28 in movie theaters over the country.

Tickets of “Ebichuu, summer family excursion in Lake Kawaguchi 2013” were sold out on the same day it released. It’ll be possible to enjoy their live in real time with rich sound and big screen of your home town theater.

Ticket pre-order started in the official fan site “Ebichu Mobile” from 18:00 (JST) on June 25.
Prior to the sale for the public on the 20th July, pre-order takes place from the 29th in E+ (E plus)

On July 24, just before their live in Lake Kawaguchi they will release the first original album “Chu-Nin.” Performance full of new song will be expected. 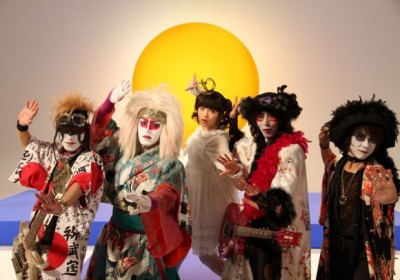