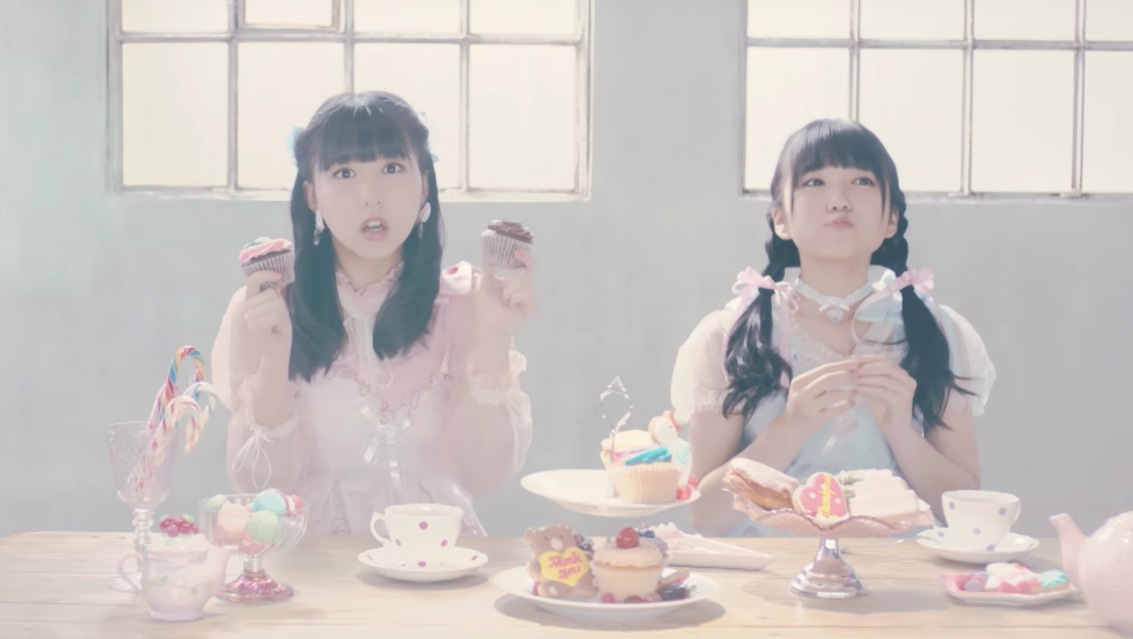 Recently, the lyrics from HKT48‘s “Einstein yori mo Dianna Agron (meaning : I prefer Dianna Agron over Einstein)” from the Type-C version of their 7th single “74 Okubun no 1 no Kimi he” (release date: April 13) have become the topic of debate.

The controversy of the title and lyrics of the song lit up because Dianna Agron was one of the actresses who played a character from the hit TV series “glee” who is very beautiful and talks about how girls would rather want to be like her instead of being intelligent like the famous physicist Albert Einstein.

The burning debate was about whether this was an appropriate characteristic for young Japanese women to admire, to just be cute. And yes, this is always on the table of debate, especially between men and women. Whether females being cute and vulnerable would be seen as more attractive to men than being independent and intelligent. It probably didn’t help that the lyrics for the song were written by Yasushi Akimoto, the 60-year old male lyricist and producer of AKB48 and their sister groups (including HKT48) who is also married to Mamiko Takai, a former idol who was a member of Onyanko Club, another group he produced.

Is this just because of there are more female idol groups trying to impress male fans and one of the most popular groups sings it to legitimize this debate? But in fact, not all female idols would sing and act as if they are just being cute and vulnerable. There are many self-producing, independent idols, working hard to make it on their own. 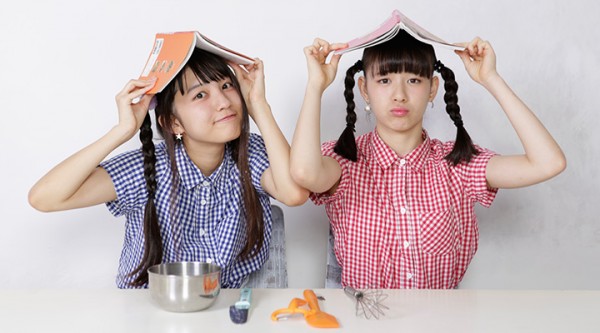 Nama Ham and Yaki Udon is self-produced idol group that composes their own music, designs their costumes, merchandise, and choreography, and even negotiates their own performances. Making their debut in 2015, they sold over 1,000 tickets to their 2nd one-man live at Akasaka BLITZ on March 2, 2016.

We can see that they are not just part of a system where everything is handed to them, but rather figuring out on their own how to be stronger and more independent from the system as well. Being a Japanese female, these are brave and risky actions, which make me want to support these young women. After all, this is the 21st century, and women now have to live on their own to make it. There is a Japanese four-character idiomatic compound, “Saishoku Kenbi (才色兼備)” to compliment women who are both smart and beautiful. Therefore, there is a perfect term to describe women in Japan who both have brains and beauty.

But the question still remains. Why do Japanese men still prefer Japanese women who are cute and vulnerable and are intimidated by the women who are independent? I have asked my editor, friends, international classmates, and underclassmen who have shared their opinions about the topic.

My editor, Ayaya, shared her past experience of how one of her friends in France explained to her about relationship culture there. Apparently, French men show a lot of respect to women who are strong and independent because they can depend on each other. Therefore, women in France need to be independent and strong to be attractive to French men. I hear these kinds of experiences from European friends as well, and couldn’t understand why this couldn’t really apply to relationships in Japan as well.

Common Cultural Backgrounds?
I also have spoken with classmates from Asian countries. Lan from Vietnam, explains that there are still traditional values of, “men being the breadwinner and women taking care of the household” and choose women who are in line with those family oriented values. Apparently, this traditional ideology still remains with young Vietnamese as well, unless they experience living abroad. Lan thinks that her assumptions may be because it’s a similarity amongst the “Confucian influenced countries”, with Vietnam being one of them.

I also spoke with Tong, one of my underclassmen from China, and she shared her opinion from her experience living in Tokyo for seven years. “I have been living in Tokyo for seven years now, but only one Japanese guy has ever showed affection to me…For being a person who’s conscious about gender inequality issues in Japan, I think it has something to do with the general tendency that the role of men and women are pretty decided. In a sense that ‘men are supposed to be this’ while ‘women are supposed to be cute.’”  When I asked her whether similar situations happen in China, she told me, “Generally speaking, yes. But it’s less cuteness centered, but more good looking.” As Confucian roots actually came from China, it seems that this might be a shared ideology in many Asian countries. 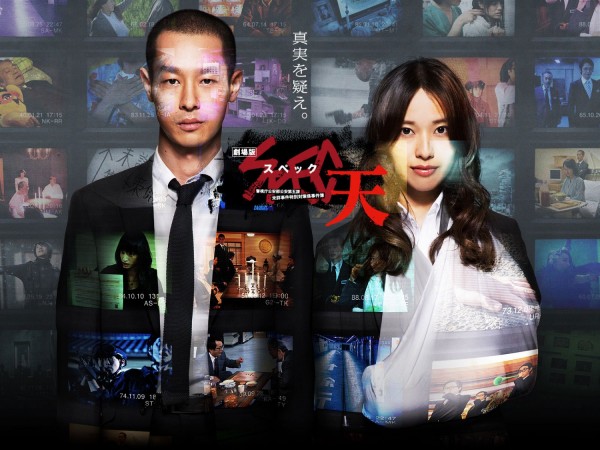 However, my classmate from the Philippines says that those kind of values are not necessarily shared in the Philippines. They are not really influenced by Confucian ideologies and values, so there are more matriarchal values embedded in their culture. She mentions, “Maybe in the rural area, but there is no set standard of characters that men or women to be more likable or not. Not even in celebrities.”

Interestingly, the inspiration of this article was from my Filipino classmate, because she was wondering why this debate happens when she met with her colleagues in the lab. From a story that she heard, women being smarter (with the clear ranks of going to better university), is an intimidating aspect for Japanese women. I also asked a close girlfriend of mine, who has experienced being in relationships both in the United States and in Japan. And she tells me the main reason of why Japanese men prefer submissive women is to maintain their masculinity in their private life. She tells me her opinion that “Japanese men don’t really want to be intimidated because they’re already are at their workplace.” So maybe, women being smarter than the men be some sort of intimidating factor as well. Another opinion she mentions is that its not really the “outside cuteness,” but rather the “aikyou (愛嬌)” or the “charm” of the women that men seek from women. From what my friend describes, that sure, women should have brains and be intelligent, but it doesn’t necessarily mean that she should be a cute airhead and nod to every single word that men tells her to do. But rather, be “charming” and able to understand what the Japanese men goes through in their life.

Sometimes, ignorance can hurt people, and while it seems as though that Japanese men prefer “stupid” women, it may be that they want women who use their charm to cheer them up, which requires intelligence to do. That is why Japanese women can be independent and smart, and it’s how you use that independence and intelligence to support each other with Japanese men.

Maybe it’s the 21st Century, the modern era where both genders have the choices for our lives. Sure, if one choses just to be just cute so they can be appreciated by men, that is their choice. You can also decide to live independently by yourself. It’s your choice, so which do you choose? 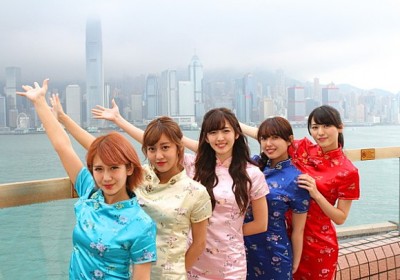