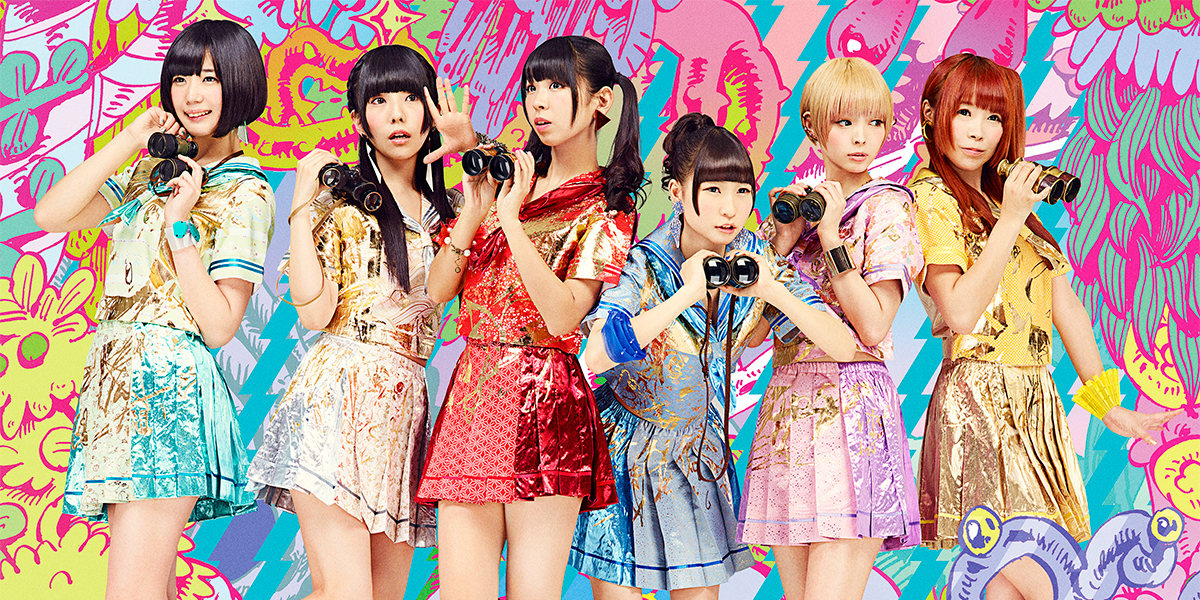 Dempagumi.inc have released a trailer for “Denpari Night de Party in Kokuritsu Yoyogi Daiichi Taiikukan” (release date: May 13), the DVD/Blu-ray from their 2-day concert at Yoyogi National Stadium held on February 10-11.

As you can see in the short preview, Dempagumi.inc have powered up even more since having their first Nippon Budokan concert last summer, adding a live backing band to the performance. The concert also had a story where the members fought to have the color returned to the world after it was stolen. If you love old console RPGs, there are some amazing visuals playing on the screen as an added element to the story.

As amazing as both nights were, the DVD/Blu-ray contents are from the second night (February 11), as that was when they announced their first ever world tour! “Denpari Night de Party in Kokuritsu Yoyogi Daiichi Taiikukan” will be released in first press limited edition and regular versions. The first-press limited edition version of the DVD & Blu-ray will include a 120-page booklet and “deluxe” packaging. If the “Dempa-tou” (fan club) limited edition version of their 3rd album WWDD is any indication, it should be something worth spending a little more money on! Which ever one you get, you will be in for an amazing show worth watching again and again!