Get Out of a Hopeless Situation and Start to Shine! Interview Video With the Cast of New TV Drama “Cheer☆dol” 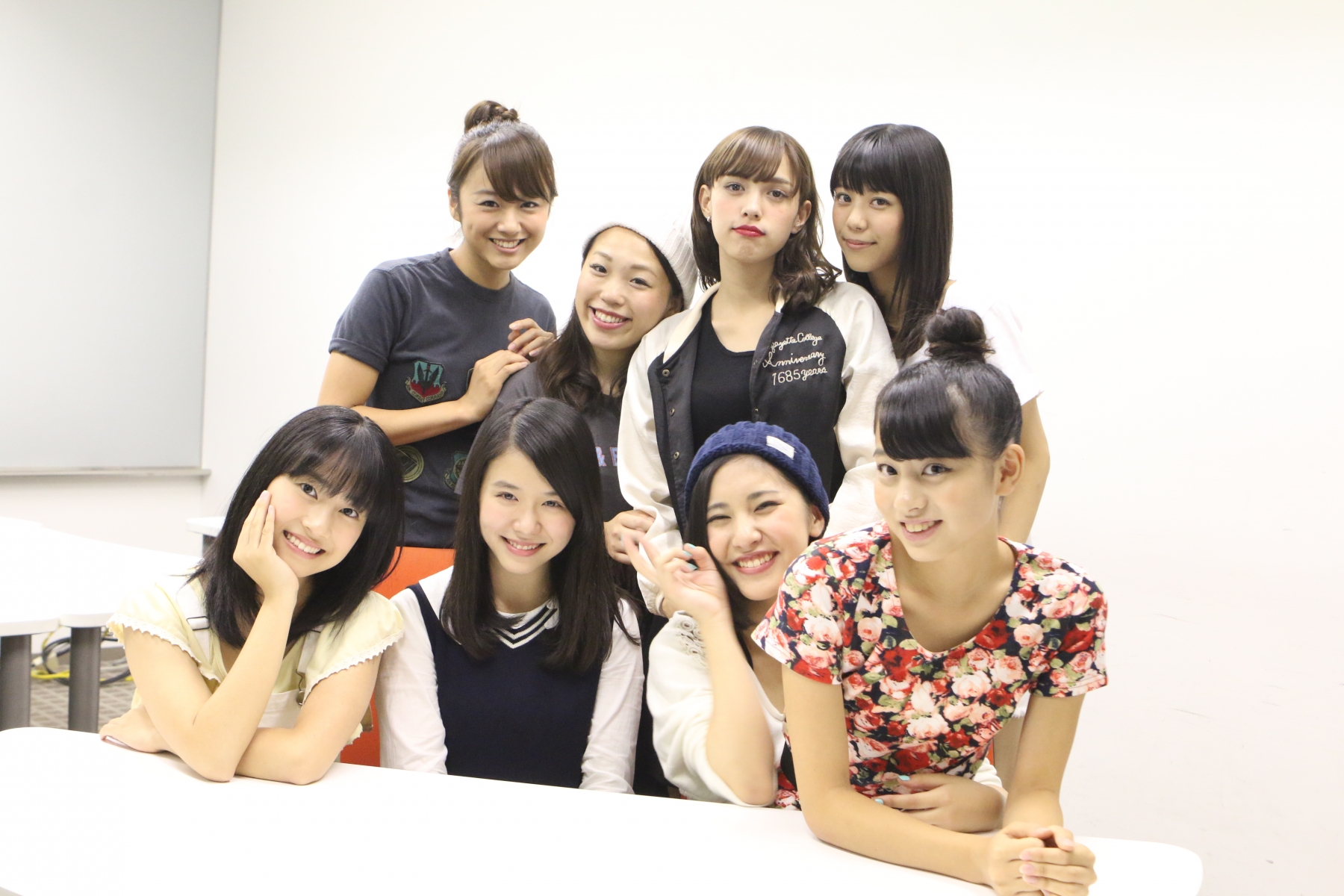 On October 17th, the broadcast of TV drama “Cheer☆dol” has started on Asahi Broadcasting company. Cheer☆dol is a drama about misfit idols that no one wants to support called Yankees change to Sparks and how they start to shine. 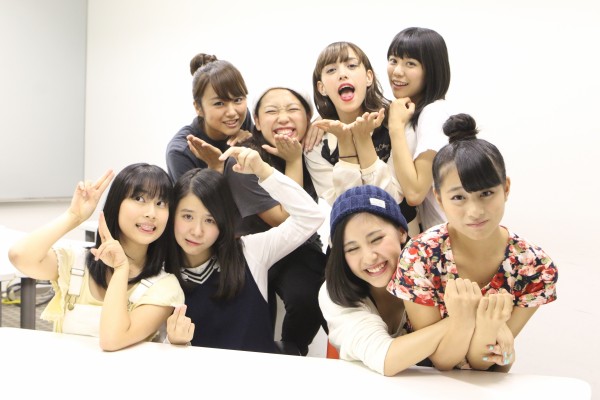 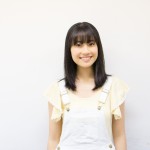 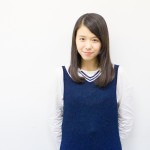 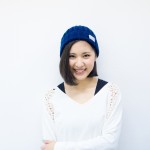 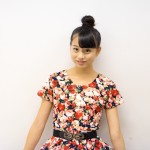 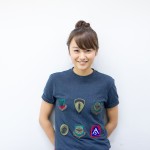 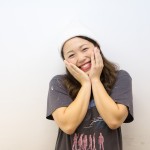 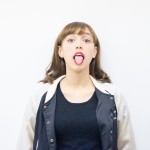 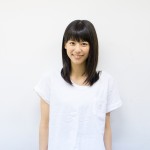 In the drama, the members are forced to turn into completely opposite style of group by their agent, but how they overcome the difficulties? Here we made video interview with the eight casts and heard about lots of Cheer☆dol stories!

You can watch every episode on their Nico Nico channel soon after it aired on TV, so let’s catch up with it! The first episode has already uploaded here. Don’t miss it!