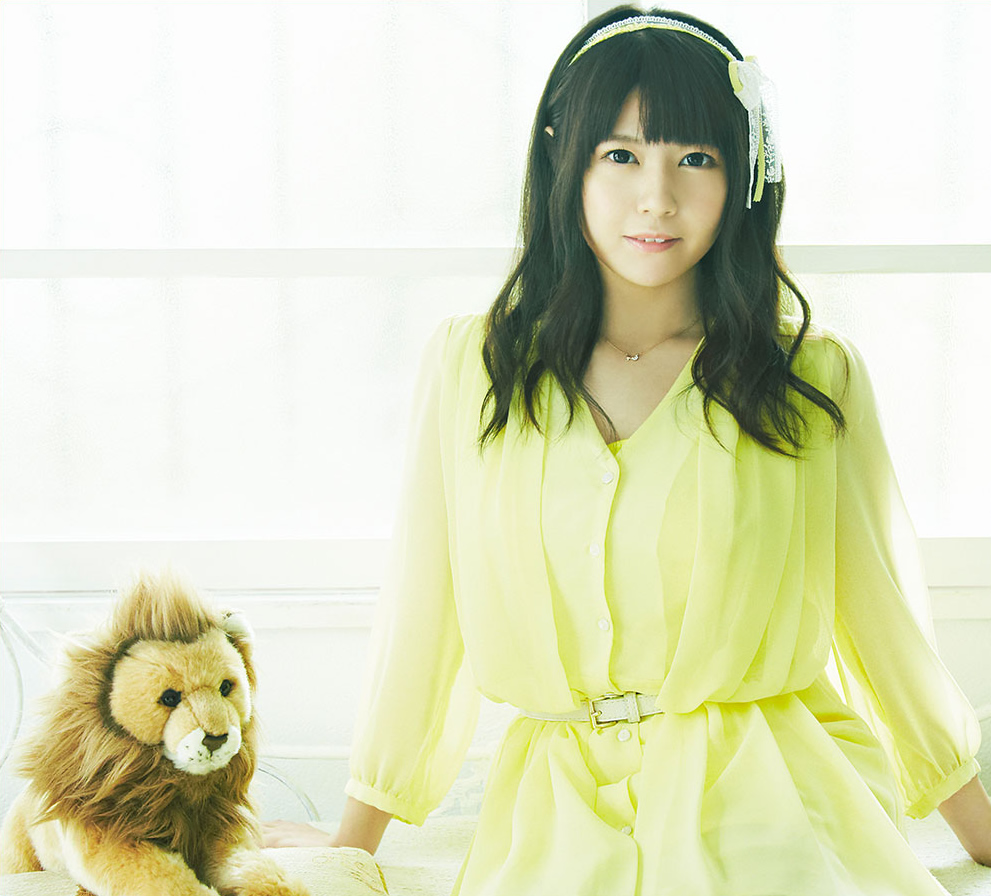 Popular anime voice actress Ayana Taketatsu has posted a short music video for her 7th single “Little＊Lion＊Heart” on her official YouTube channel. The song will be used as the ending theme song for the upcoming TV anime adaptation of Hideaki Koyasu’s light novel series “Lance N’ Masques”, in which she voices He Yufeng, alongside Ari Ozawa as Makio Kidouin, Manami Numakura as Yoriko Sudou and Suzuko Mimori as Alice Cleveland. It begins airing October 1st 2015 on TBS TV in Japan.

Little＊Lion＊Heart is a very catchy song with gentle warmth within a melody that has a sense of speed.
The lyrics, overflowing with the thought of supporting people who work hard, like a girl saying “I want to move forward, at your side,” are attention-worthy.
The music video features Ayana’s excursion on the prairie together with a cute little lion. A part of the footage was filmed using a drone. That depicts the worldview of the song dynamically.

“Little＊Lion＊Heart” will be released in 2 different types on November 4th 2015. The CD single also contains a shoujo manga-themed song “Kimiiro Monologue” written by herself and composed by Kouhei Shimizu (Karasu wa Masshiro).
Stay tuned for the release! 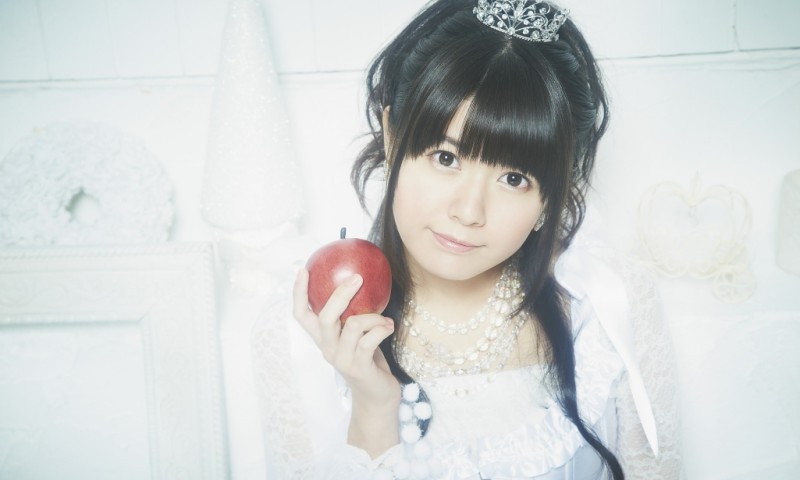 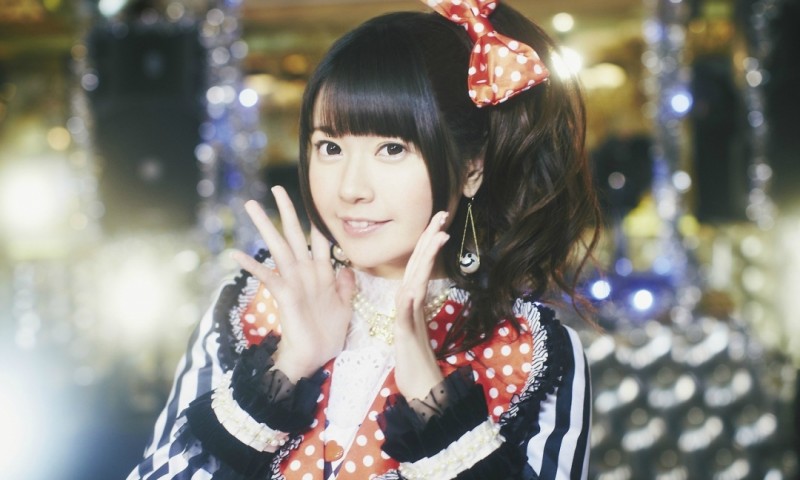