Tsukapon is Back! Ex Juice=Juice/H!P Trainee, Aina Otsuka Back In Idol Universe 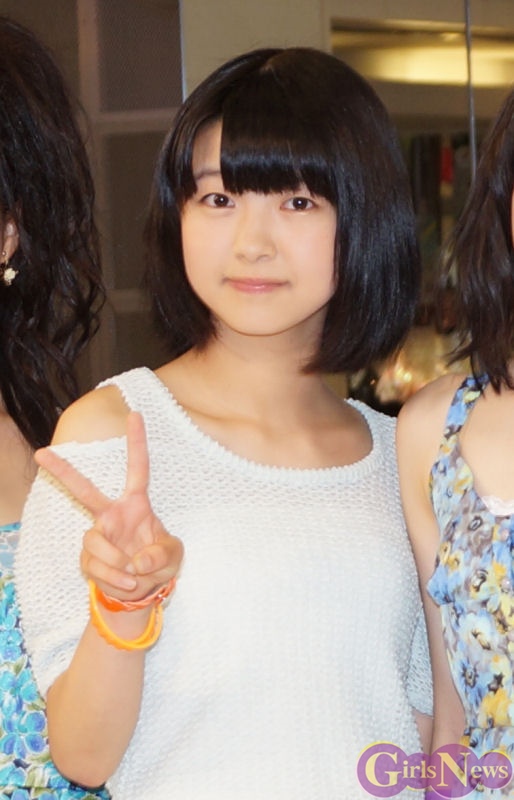 Ex-Juice=Juice & Hello! Project Trainee, Aina Otsuka, announced on April 22, in her newly opened blog, that she is going to restart her idol activity.

After 10 months Aina Otsuka suddenly quitted Juice=Juice in July last year, she appeared on the public event of an Internet radio show “Girls Side (KARI)”, and showed off a song for the first time.

She commented on her blog, “It’s been a while to sing a song in front of people, so I was nervous a bit. But it was so fun!! I’ve decided one thing after the event. Aina Otsuka wants to sing, so I will!! Still, there’s a lot of things to make it come true, I will put my everything in it!”

By the way, she also revealed that she already got parental permission to be back in action.

Her future work will be announced on her blog, so keep an eye on it! 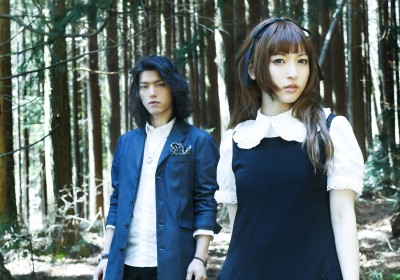