Yurumerumo! Explore a Barren World in the MV for “Mottomo Utsukushii Mono”! 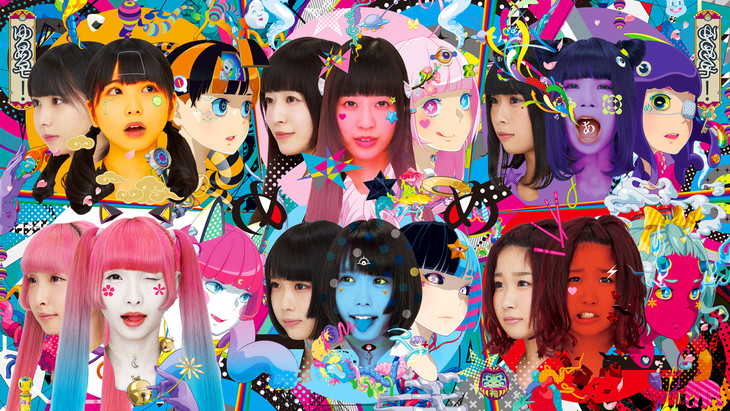 Yurumerumo! roam the sand dunes of an alien world in the MV for “Mottomo Utsukushii Mono” from their upcoming 2nd album “YOU ARE THE WORLD” (release date: November 11)!

“Mottomo Utsukushii Mono” is a haunting tune composed and arranged by Koji Nakamura reflecting the arrival of the members of Yurumerumo! after escaping the destruction of Earth in the MV for “Yume Nante”. The MV which was directed by Mani Kato, opens with the members standing in front of bright spotlights in the middle of the night. As the sun rises, they watch the wreckage of their rocket smolder before encountering a small patch of balloons. Picking up a balloon in their member colors before releasing them into the desert sky, the camera shifts to the perspective of the balloons as they float away.

Here are a few of the “off-shot” photos taken from the filming of the MV courtesy of Yurumerumo!’s official Twitter account.

“YOU ARE THE WORLD” will include previously released songs such as “Hamidasumo” and “Yume Nante” as well as 8 new songs. Yurumerumo!’s new artist photo was created by illustrator Hiroyuki Takahashi and they will be starting a 7-city tour in support of the album’s release starting in Osaka on November 14th and finishing up at Zepp Diver City Tokyo on December 20, 2015. 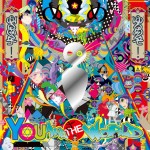 YOU ARE THE WORLD
—