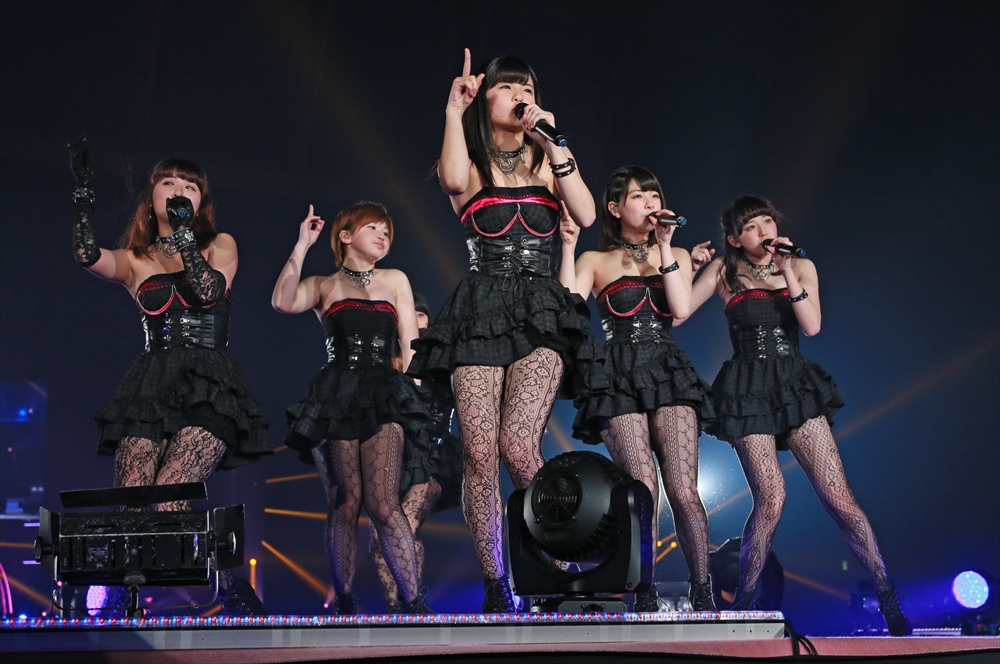 “Hello! Project HinaFES 2014 ~Full Course~” was held in Pacifico Yokohama, Kanagawa, on March 29. It was announced in the second show, by the producer Tsunku♂, that S/mileage is going to hold the first solo live in Nippon Budokan on July 15.

After S/mileage showed off their upcoming single “Mystery Night!” to be released on April 30, a picture of Tsunku♂ appeared on the mega screen with a message.

On recuperation with a lot of energy!

S/mileage is now holding a nationwide live-house tour but, I want you to run around the whole country three more laps in next two years. So hang in there, do your best!

Because all the members graduated from Junior high school, I’m expecting you to deliver songs, love, and smile to fans on holidays and weekdays!

It’s a bit early, but this is a reward for your hard work.

It’s coming real soon though, I decided for S/mileage to hold a live in Nippon Budokan this summer, on July 15!

Well, you may not want to hear this but, selling 8,000 seats is quite hard for your current power.

However, you must believe your fans, respond with love.

Believe you’ll make it, and give nationwide tours, in return for fans’ support.

S/mileage was stunned in tears for the surprise, saying “Wait!!”, and “We can’t make it!” 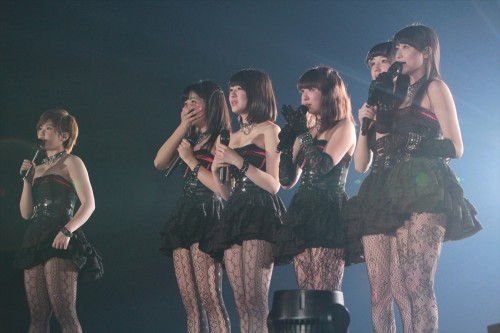 But soon they took it positively while they were having big cheers and applause of the fans in the venue. Kanon Fukuda spoke with surprising delight, “actually we’ve talked a lot about a dream concert on a big stage. It’s like, how we’d produce it, and what we’d wear, something like that.”

After a while, the engagement ceremony was held, S/mileage formalized the commitment.
Each of them signed names, and left lipstick marks on a big board.
Kanon Fukuda enthusiastically said, “We’re dying to get tons of support from all of you. We are not going to let you down. We’ll desperately work on it as hard as we can.” 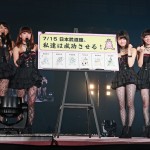 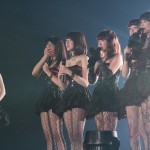 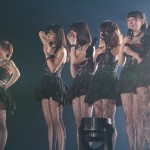 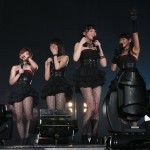 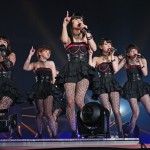 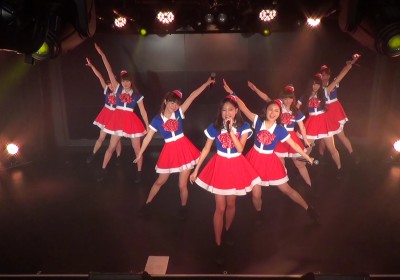 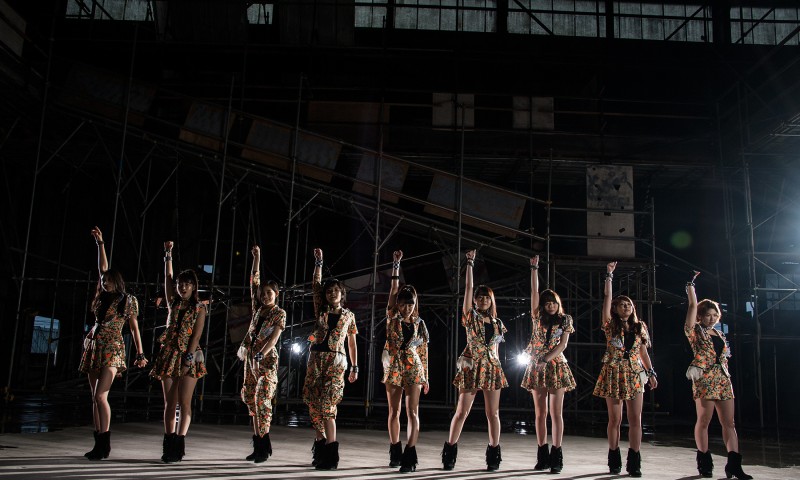 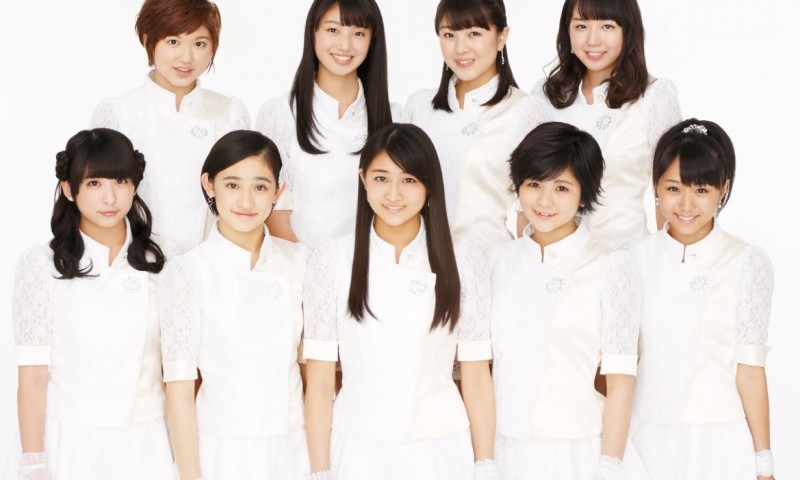 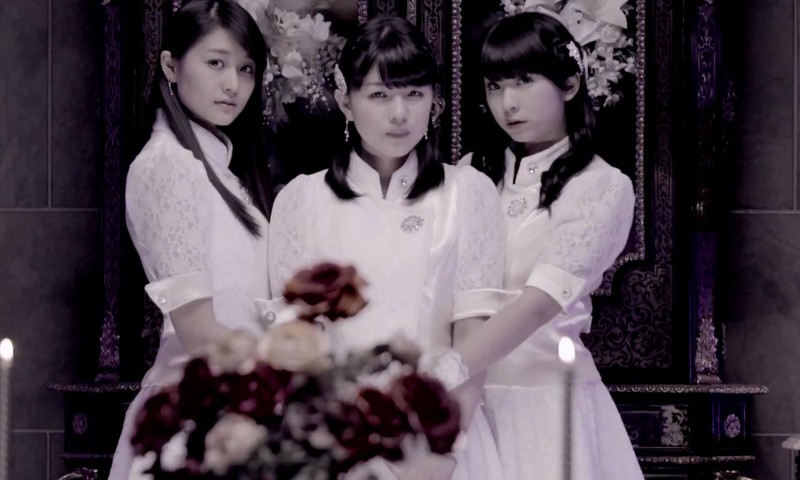