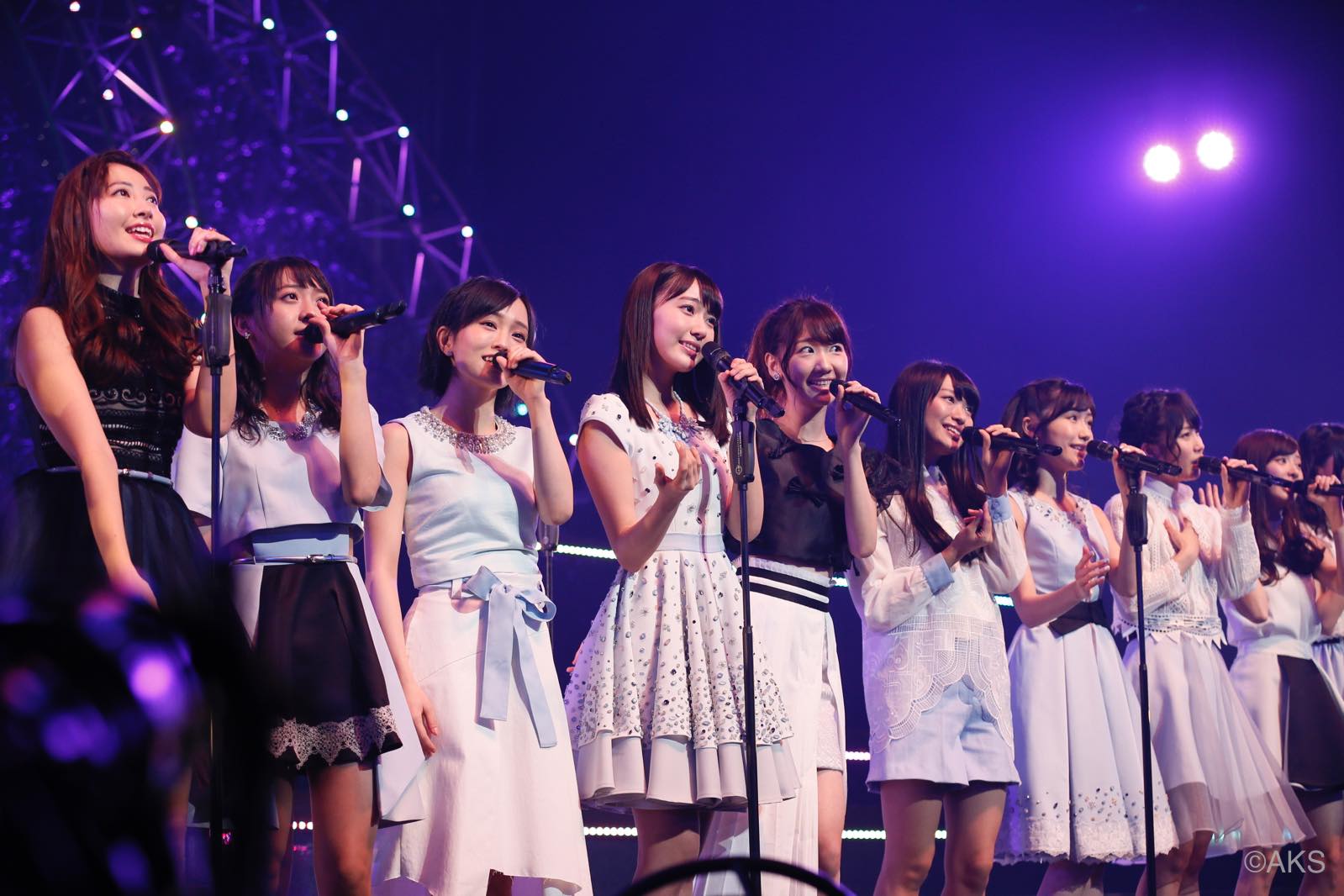 AKB48 promises to show what might have happened if some of their legendary members had not graduated for their 43rd single “Kimi wa Melody” (release date: March 9). Right in the middle of all that star power will be Sakura Miyawaki, who has been named the center! The title of the song as well as its first performance took place on the final day of AKB48 Request Hour Setlist Best 100 2016 on January 24th at Tokyo Dome City Hall. 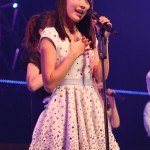 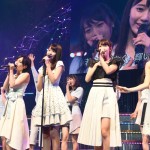 Sakura Miyawaki commented about the news, “I have never been picked to be the center of a single until now so I can’t believe it. There is pressure to be in a position between Atsuko Maeda and Yuko Oshima but, with this sort of “dream team” representing the 10th anniversary single for AKB48, I want to approach it with an attitude of enjoying it.” 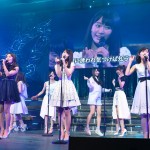 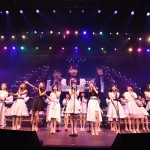 Because Minami Takahashi’s graduation performances were postponed until the end of March, she will be part of the senbatsu for what will be her final single as an active member of AKB48. 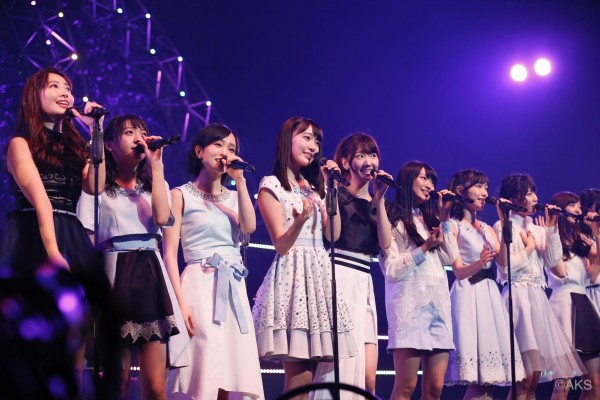 “Kimi wa Melody” will be released in 5 limited edition and 5 regular versions (CD/DVD). Details about the other songs are yet unknown but, the coupling song for all versions will be performed by the “next generation senbatsu” and each type will have an exclusive track by SKE48 (Type-A), NMB48 (Type-B), HKT48 (Type-C), NGT48 (Type-D), and Nogizaka AKB (Type-E).