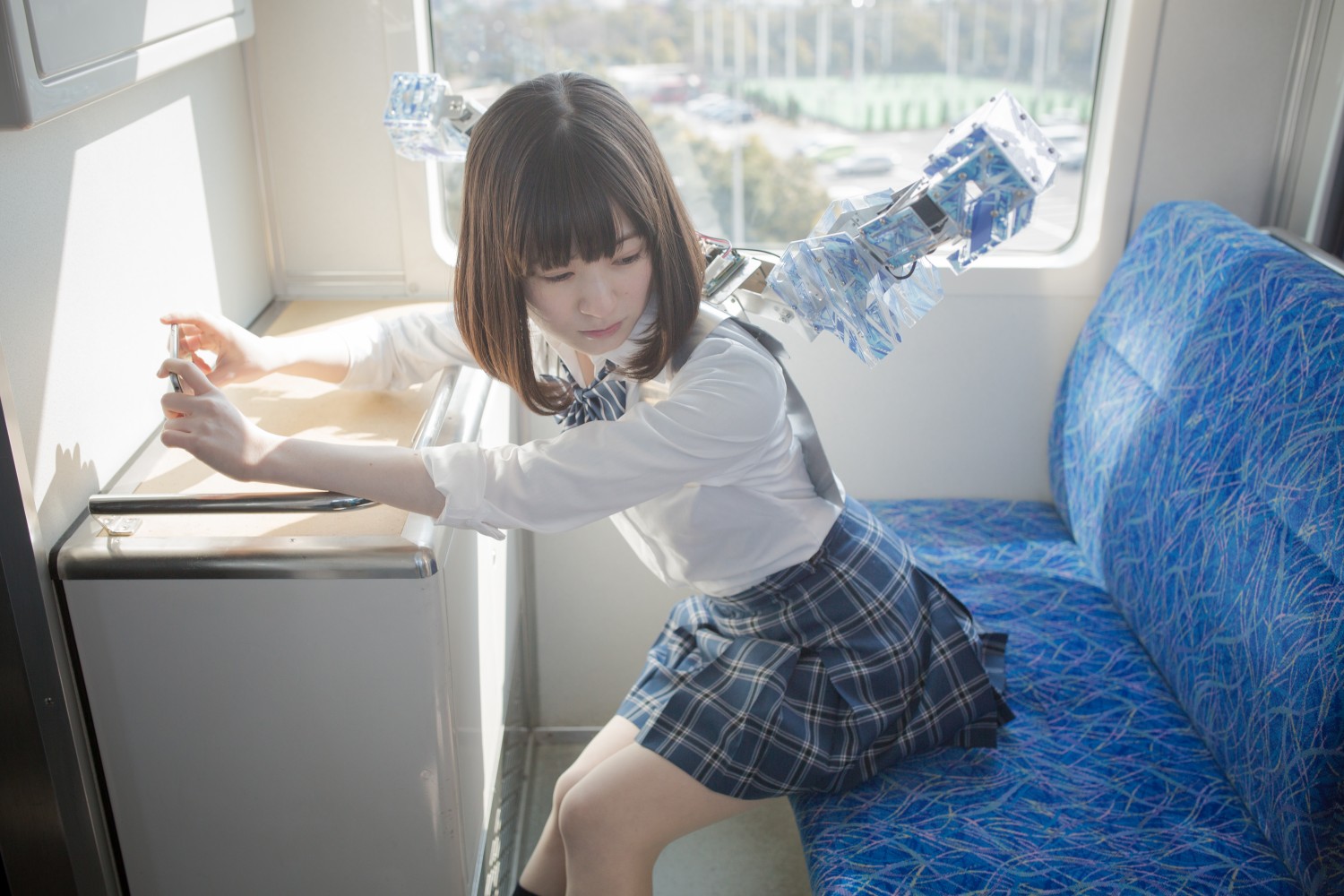 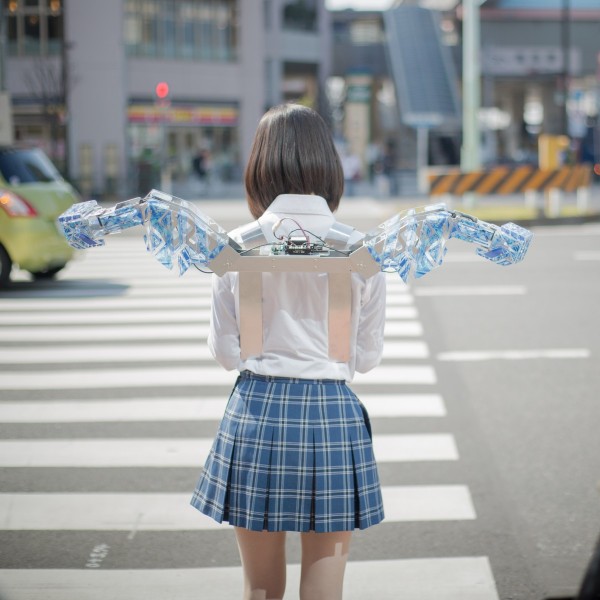 Along with the release of METCALF clione, a short promotion movie directed by suzkikenta has unveiled. Two high school girls appear in the video ; one is wearing “METCALF clione”, and the other is going to school with “METCALF”. (Read our interview with Kyunkun about METCALF here.)

The latter one was previously presented at the SXSW festival in Texas, and after that Kyunkun has been continuing to gather greater attention all over the world. The title of the song is “Farmers Market” by Tomggg (Maltine Records), and the PV illustrates a future where the METCALF series are worn casually. Uchu Imagawa and Riko Konoe are acting as high school students wearing a METCALF.

There are three notable points that are making METCALF clione more attractive. 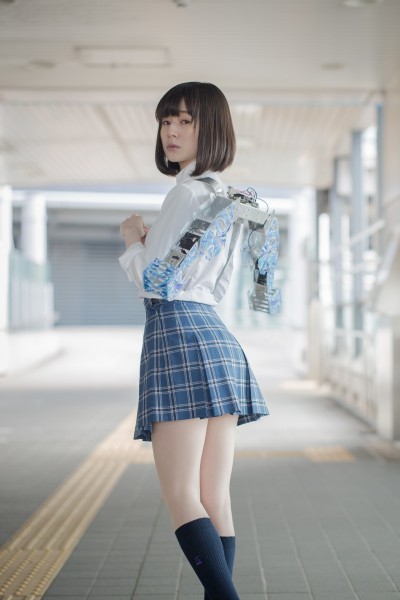 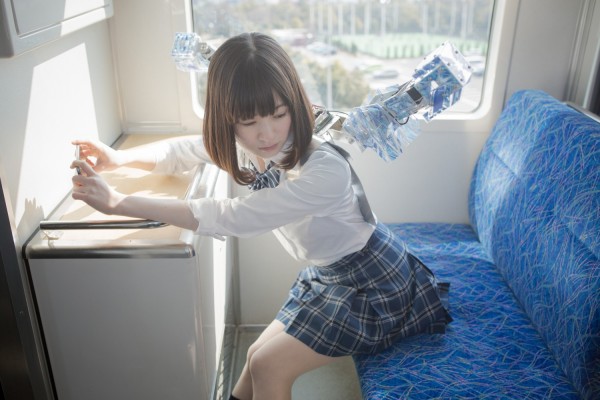 “METCALF clione” is planned to be exhibited in the International media-art event “Bains numeriques” , which will be held at France in June 2016. It seems it doesn’t take much time to witness the world where people wearing robot as fashion. 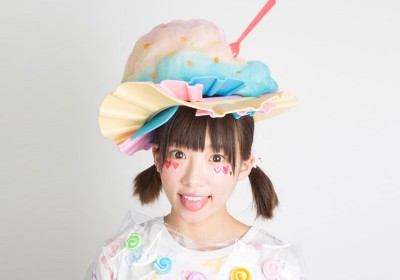 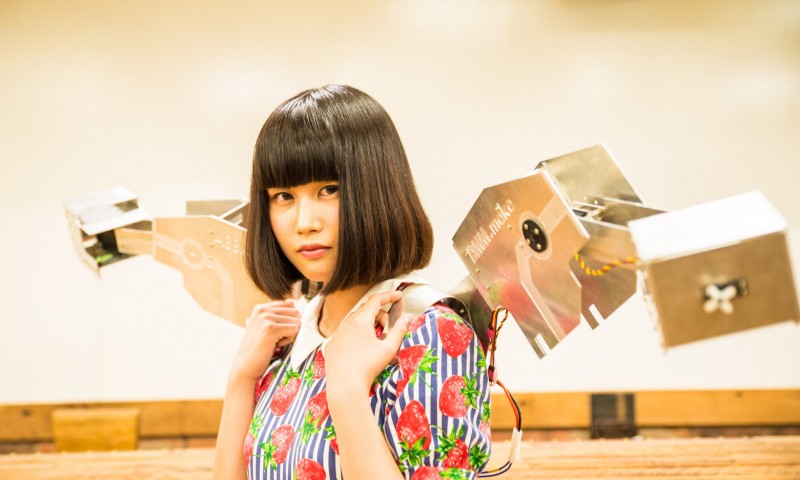 Wear What You Like : Exclusive Interview with Robotics Fashion Creator Kyunkun!