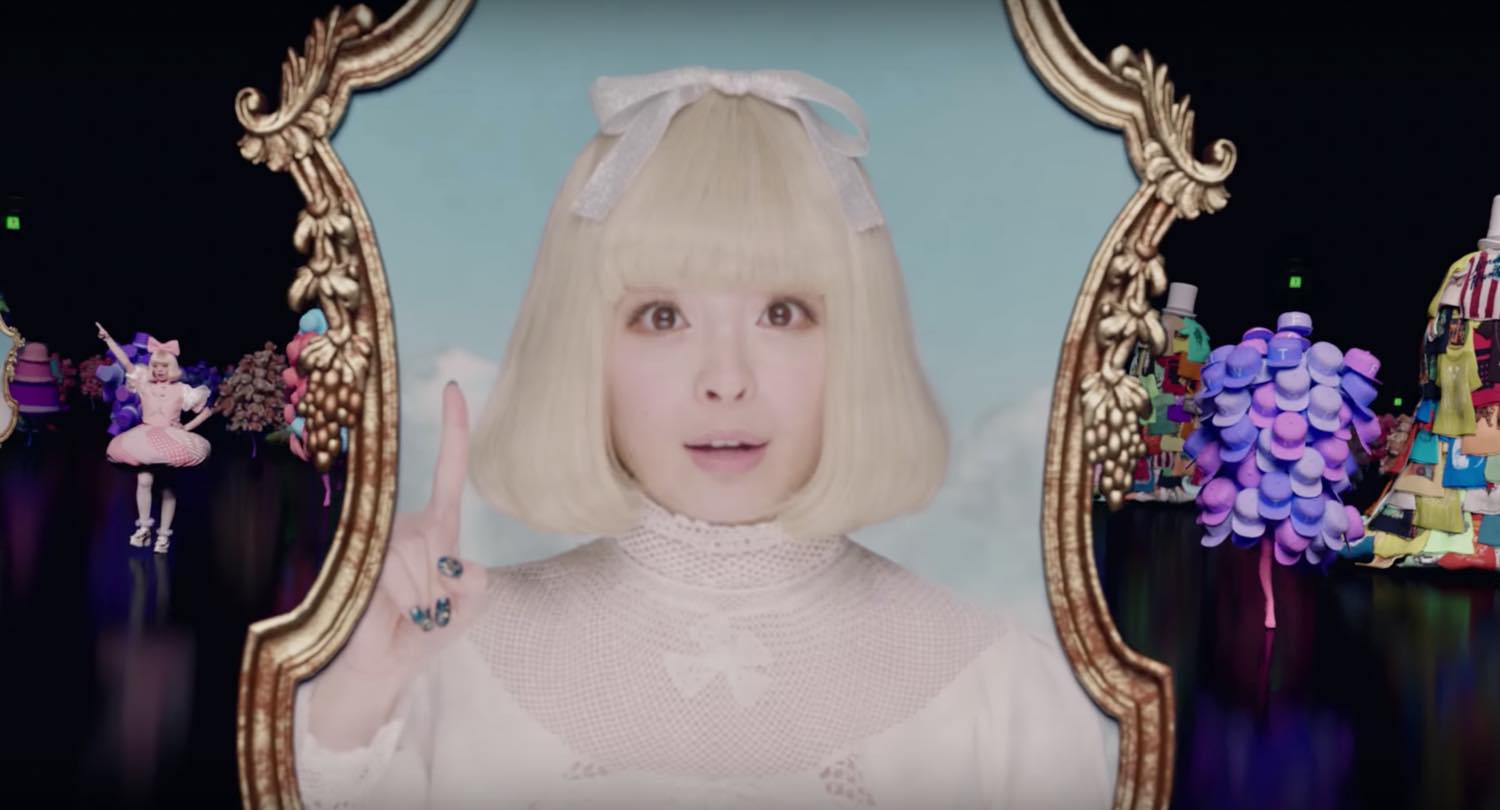 Backed by a long list of creators, Kyary Pamyu Pamyu delivers an overwhelming performance in a MV that has everthing: miniature versions of herself, dancers covered in thousands of LEDs, piles of hats, shoes, and sweaters strutting like supermodels down a runway, picture frames of Kyary on hoverboards, and dancing trees with wrestling belts!

“Crazy Crazy” has Kyary Pamyu Pamyu collaborating with Charli XCX from the UK and is her first collaboration as well as second song with all English lyrics. More about it can be found here.

Kyary Pamyu Pamyu begins her KPP JAPAN IYAHOI TOUR 2017 on January 21st and continues throughout Japan with it concluding over 2 nights at NHK Hall on April 19-20. She will also be celebrating her birthday with an all-night event at ageha beginning at 10pm on January 28th!